For 76 straight days Costa Rica has been able to generate all its electricity from renewable energy without burning any hydrocarbons. How has it done this?

Costa Rica occupies 51,100 square kilometres which is equivalent to 0.03% of the planet’s surface. The country is acknowledged as one of the greatest exponents of biodiversity, representing 5% of the Earth thanks to its forest reserves and spectacular beaches. In addition to its natural characteristics, Costa Rica has made headlines lately because of the effort it has made in renewable energies.

Already in 2015, the Costa Rican Institute of Electricity said that it had been able to produce electricity from renewable sources for 75 days. Last year’s record has already been beaten: Costa Rica has managed to supply itself without using hydrocarbons for more than 76 days. The national goal is for its energy matrix to be completely green by 2021.

But how has this been possible? Costa Rica fundamentally generates electricity through hydroelectric energy and geothermal power stations. Contrary to what we may think, the country only minimally uses other renewable energy sources such as biomass combustion or wind power, totalling a mere 2.35% according to what was published by the digital media Vox. The reason for Costa Rica’s success is its richness and diversity: the country can take advantage of its geothermal energy thanks to its volcanoes, and the large quantities of rain that fall in it help to drive the hydroelectric power stations.

The effort made towards clean energies is undeniable, but it’s complicated for other regions of the planet to imitate their initiative. According to the information published in The Guardian, the other side of the coin is Costa Rica’s reduced population (less than five million people) and the country’s deindustrialization. It seems likely that more developed areas would not be able to generate all their electricity from renewable sources. The country’s example is praiseworthy and should be followed in other regions of the world despite the difficulties.

Costa Rica is, without a doubt, a regional leader in its wager on renewable energies. Although its model may not be completely realistic due to its dependency on natural sources and the weather, the success achieved in the last few years is truly admirable. Its effort is being followed in other regions such as the United Stateswhich expects to have 33% of its electricity produced from renewable sources by 2025.

When context brings sense to the big data mess 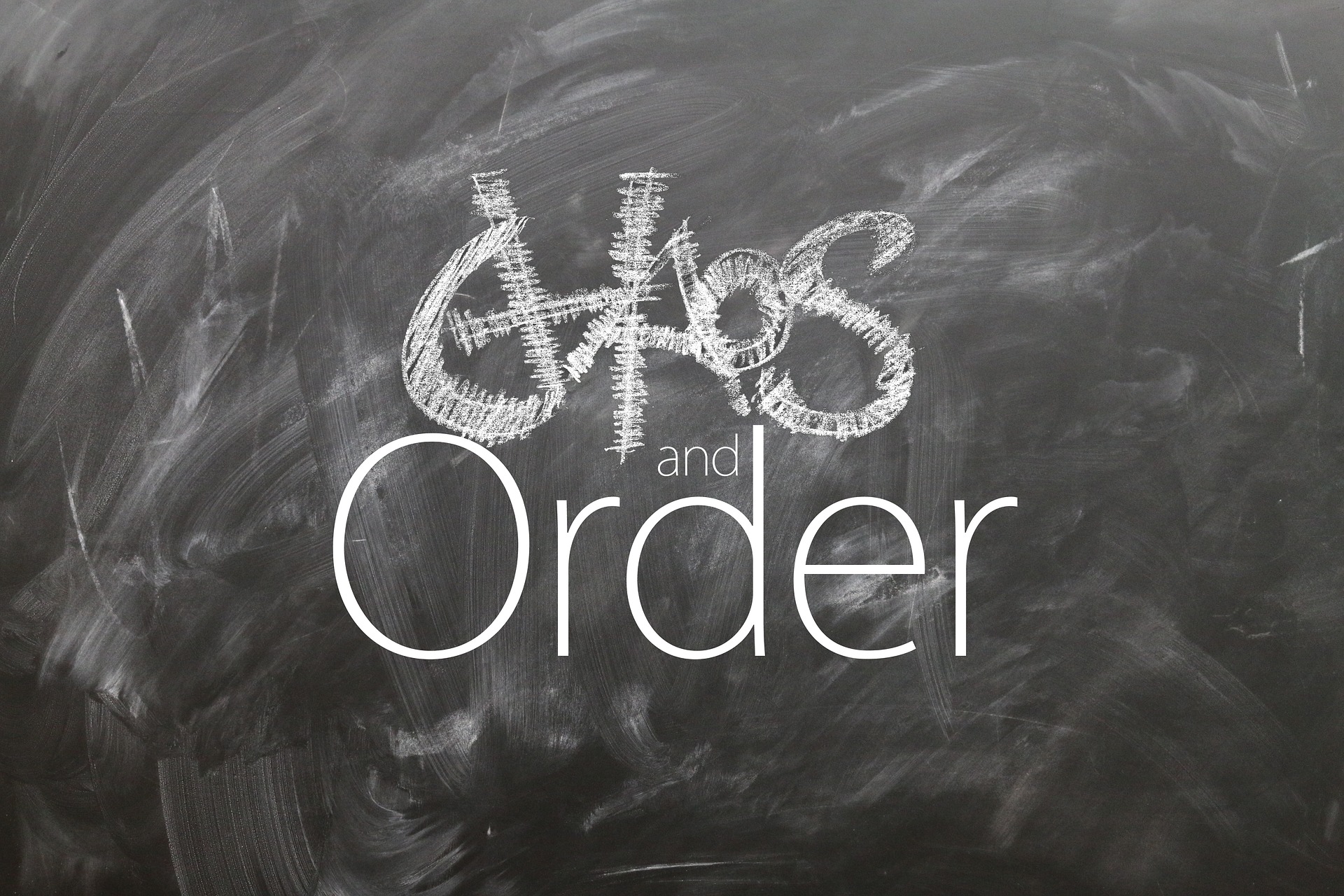