How robots could soon have a pulse

How robots could soon have a pulse

A new strain of robots can be far smarter, tougher and reproduce far quicker. No, no, I’m not scared at all.

Go on, admit it, you’re at least a tiny bit scared of the future. Please tell me I’m not the only one. What if I told you that the robotics industry has recently mutated so that smart machines can be super intelligent, far more robust and have evolved a way to reproduce in a fraction of the time. Still not worried?

OK then, let’s stick to convention and hail a fantastic new invention that makes it easier to build smart machines and much harder to take them down. Hoorah! I’ll have to suppress my fears over the rise of the automatons.

The invention is called SurFlow, which sounds nice. Let’s not mention that all sinister new inventions start with reassuringly lovely names.

Let’s not get alarmed about the unconventional powers this SurFlow invention seems to have. It can send signals at 6 Gigabits per second. That’s more than a paradigm shift, in my book. Not only that, it can send its signals across all kinds of materials, like plastics and composites, such as chipboard and other materials that form the structure of whatever construction you happen to be sitting in now. For example, the chipboard desk on which my Apple Mac is resting could be used for carrying signals to the printer, without having to use wi-fi or cables. The data packets travel through the desk! It does this up to 1000 times faster, and the data doesn’t suffer the resistance that is experienced when it travels along a cable. Nor can the information be intercepted by criminals or spies, as it can when it travels by Wi-Fi.

So it’s a thousand times faster and it’s safe too. I don’t know about you but that’s out of my usual sphere of experience.

What that means is that the people who make robots no longer have to spend hours cabling them up. The plastic exoskeleton of the robot can be used as its nervous system.

The method used to transmit data – electromagnetic pulses – also seems other worldly. There has been nothing like this before. That’s why it took the inventors of the technology – Paul Burling and Janice Turner – only three years to obtain a patent. Normally you can wait seven years but in this case the regulators were confident that nothing like this exists.

The fact that data can travel in the shell of the building, car, train or plane in which you are sitting is could be beneficial to us too.

It could be useful when they make Smart Cars and Planes, for example, because wiring up a plane’s wings to every sensor and transponder is incredibly time consuming. If the expense wasn’t bad enough, the cabling process introduces an extra element of danger, because the composite material that is pumped in to fill the wings of the plane, after the cables have been inserted, is incredibly vulnerable to air pockets. At 35,000 feet, when there is zero air pressure outside the plane, the difference between interior and exterior pressure would make each air pocket expand massively and even pop, like a packet of crisps that has been left in the hold. Now that planes are smart, semi autonomous beings, with multiple sensors all over their wings, that leaves plenty of scope for fatal vulnerabilities to be be built into the body of the plane. 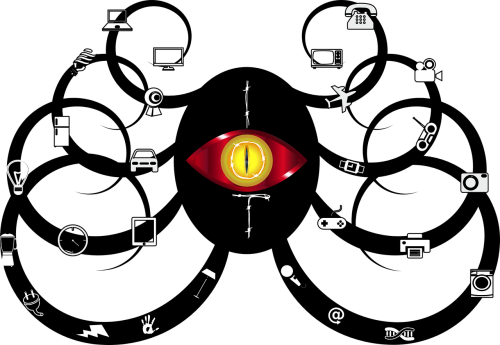 The Internet of Things will be made up of smarter, more robust, semi-autonomous and artificially intelligent machines. All of them running rings around us, both physically and in their speed of thought.

Which can only be a good thing, can’t it, because they will be taking care of us. And their algorithms will never catch up with, let alone overtake, the sophisticated intellectual capacity of the human mind. Will they? Ahem.

Even, if they did, let’s not worry about it for now. Not in public anyway – there might be some Robots listening in on our conversation. The good news is that this discovery could take us closer to the golden age of the IoT. Still, who knows where this might lead? 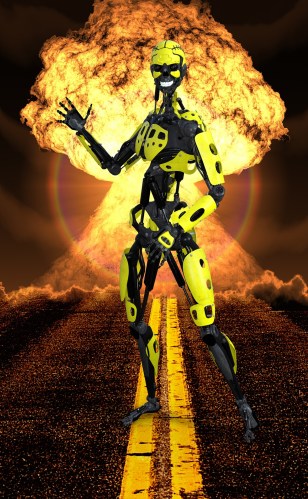 Mindfulness: finding peace on the grid 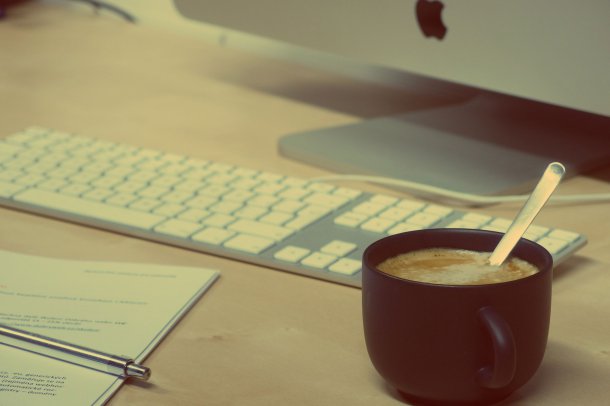