A team of IEK scientists in Jülich, Germany has discovered a method for creating silicon-air batteries that have life cycles of at least 1000 hours

The search for an alternative to lithium-ion, currently used by batteries in most consumer electronics, is a constant. Silicon-air is one of the possibilities, and now more than ever considering that a team from the Energy and Climate Research Institute (EIK for its German original) in Jülich have created a battery with a life cycle of more than 1000 hours. One step forward in what this technology has to say in the future.

Silicon-air has several advantages compared to lithium-ion, such as greater power density. In addition, silicon is an abundant element in the earth’s crust (second only to oxygen), making it cheaper as well as harmless to the environment.

The inconvenience of these batteries is their poor life cycles. Why? Scientists dedicated to this field are trying to find out. Until now they didn’t know if the problem was in the air-based electrode, if a protective layer formed around the silicon anode, or if the electrolyte used was the correct one.

Considering the latter alternative, increasing the life cycle of silicon-air batteries to several hundred hours had been achieved by modifying the electrolyte. The problem was that the new electrolyte was expensive and sky-rocketed the costs, stopping the technology from being a viable alternative to lithium-ion.

Researchers at the EIK in the city of Jülich, in the western Rhineland of Germany, were also focused on the electrolyte. But instead of changing its composition they decided to create a system that refilled the electrolyte of the battery. This because their hypothesis was that the electrolyte was consumed during charging cycles.

With this simple move they made their silicon-air battery work for 1100 hours. And when it stopped working it was because of the anode and not the electrolyte. Their is, of course, still room for improvement, but the path has been opened.

In search of the magical formula for creating better batteries

Among the research being conducted regarding batteries are those that study the possibilities of lithium-air. In this case, the same element that most current batteries are made up of, lithium, is used with the oxygen found in the air instead of incorporating an internal oxidant. In this way the power density is greater.

Although this model still presents unresolved challenges, such as its stability or preventing the anode from reacting with the electrolyte, part of the concept is transferred to silicon-air batteries. This considering that silicon is another one of the elements with which experiments have been conducted to accumulate energy. Some promising research showed overwhelming results with charging times of only ten minutes in consumer electronics standard-sized batteries, or a significantly greater duration to anything known.

Tips to make the most of a Millennial location-independent lifestyle 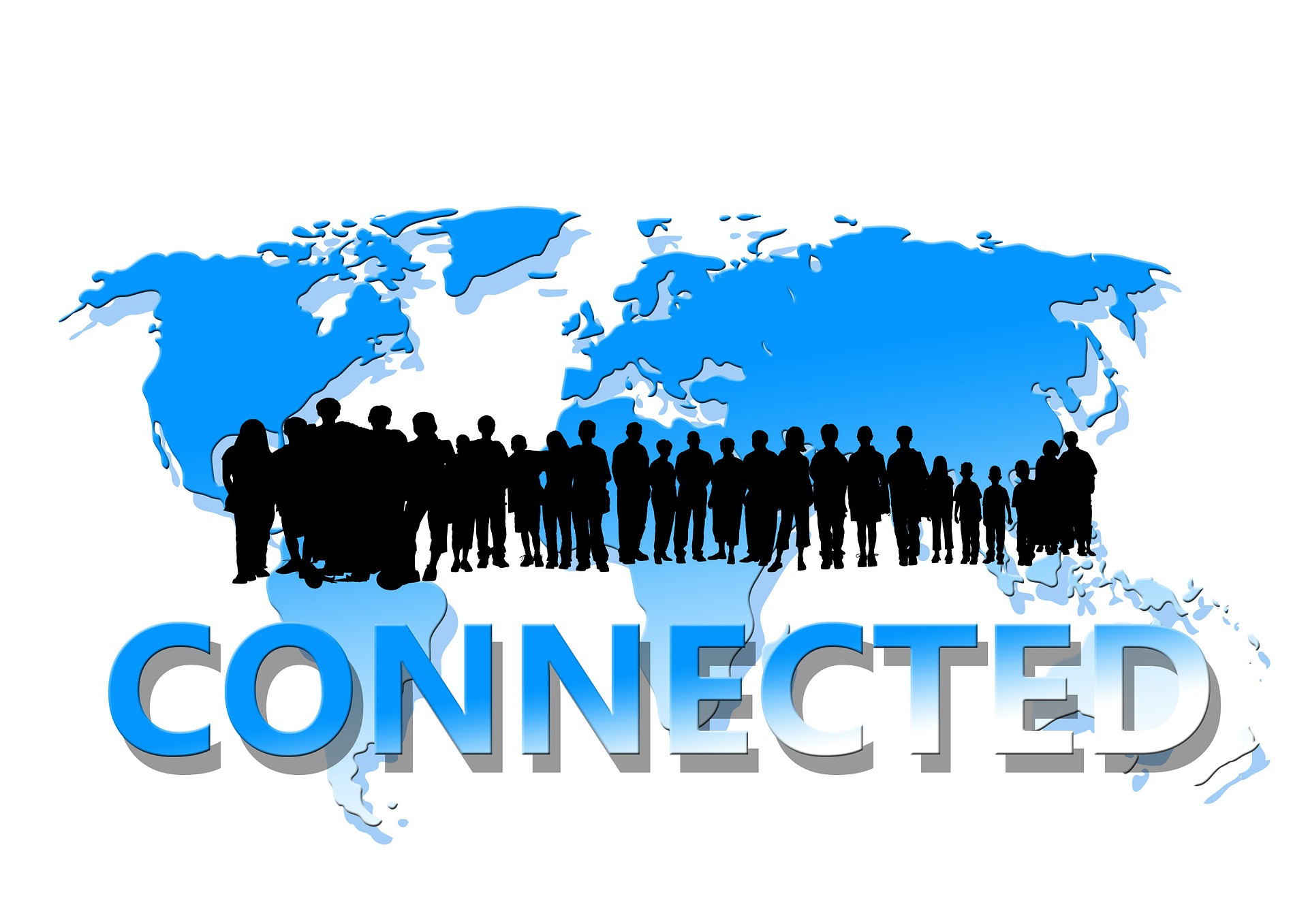 How safe is the cloud?