Riffle, jointly created by MIT and the EPFL, is an anonymous network with more security elements than those found in TOR

In the last few years TOR’s popularity on the network has grown for several reasons. This is partially due to the increased awareness regarding mass cybersurveillance, but also because of the control exercised over the Internet by some countries, and even due to the appearance of cases of cybercrime associated to the Deep Web. In any case, TOR has become a tool that more and more people are using. It does, however, have its weak points.

Joint work done by scientists from MIT and the École Polythechnique Fédérale de Lausanne (EPFL), has resulted in an anonymous network that is more secure than TOR. It has been christened Riffle and has security elements that exceed those present in the network currently used for navigating anonymously.

Riffle has a system that redistributes all messages that are sent. This means that when several users send a message, said messages are mixed together and their order is altered. In this way, when the messages arrives to a server there is no way to know who sent each message. This ensures user anonymity in case the traffic is being traced. 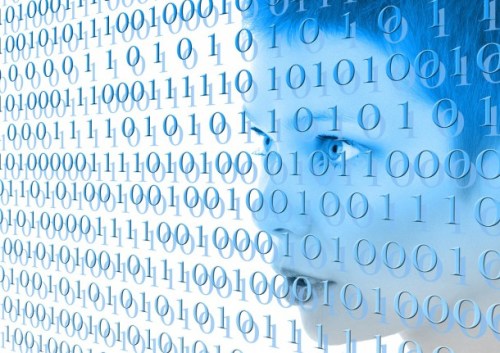 By sending their own messages, TOR users dedicated to monitoring traffic could trace and discover what was the route the message used. However, this possibility has not been made available in Riffle by modifying the sending system. Instead of going to a single server, each time a message is sent it is sent to multiple servers and has a mathematical formula associated in order to independently proceed with its verification. In this way it can be determined if a server makes modifications in a message.

Another way of doing it would be to encode each message with a unique key generated by the emitter of the message. The key is sent to all servers, thus verifying the message. Together with the previous technique, this one had already been tested, but greater effectiveness in its functioning was needed.

Scientists have made great efforts to achieve this, but it still remains to be seen how the network would unfold in a real situation. For the moment this is just a prototype and we will have to wait to be able to use it massively.