Japan becomes the first country to allow the rear-view mirrors of cars to be replaced with cameras that perform the same role.

New technologies are shaping the automobile industry with increasingly greater momentum. Connected cars and self-driving vehicles are the trends that stand out the most, but the truth is that there are other more modest fields, that don’t require the comprehensive modification of the vehicle, where new technologies are leaving their mark. Among these are rear-view mirrors. A simple and very effective method for the driver to be able to see what’s behind and beside the vehicle.

Rear-view mirrors have played the role for which they were invented perfectly. And their use is essential for driving. However, maybe it’s time to take a step forwards and modernize the system. This is the thinking in Japan which has become the first country in the world to approve the replacement of rear-view mirrors in cars with cameras and video images.

Drivers thus have real time images of the roadway instead of a limited reflection. This means that the cameras can overcome those blind spots that rear-view mirrors always create. This way drivers will always have the best perspective of the roadway with a system of cameras.

Car designers have been thinking about replacing rear-view mirrors with cameras for a long time. So much so that many prototypes usually don’t have rear-view mirrors in order to present a more polished aerodynamic figure. However, one thing is the design of a prototype and quite another is the design of a commercial model that has to comply with regulations that have been forged through decades. 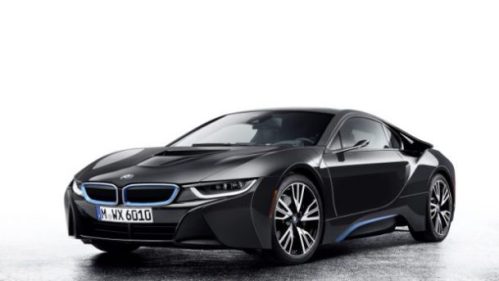 From now on, car models that have replaced mirrors with cameras will be able to be sold in Japan. With current technology, the real time images of the cameras can be sent to screens in the vehicle, located strategically so that the driver can look at them comfortably.

The installation of a camera system instead of mirrors also has other advantages besides purely visual ones. The car design is more aerodynamic, thus improving its efficiency and reducing fuel consumption. On a technical level, the image can be digitally compensated so as to be seen better in rainy or night situations.

There are no vehicles with cameras instead of mirrors on sale for now, but the firm of Ichikoh, a supplier that specializes in this field, has stated that it has been working with a client to launch a vehicle with these characteristics in August.

How Instagram is empowering the women of Saudi Arabia