Artificial intelligence is finding its way into the workplace and it is becoming necessary to establish the framework of relations that prevail between the human worker and the machine. 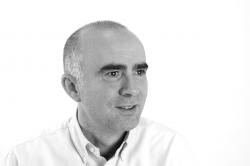 The incorporation of robots into the workplace is one of the greatest challenges businesses worldwide will have to face in the medium term. The fear many workers have of programmed machines carrying out the work that they do is raising important debates, as we have mentioned on various occasions en our blog or even in one of our monografics. It is a true that robots have played an important role in factories and assembly companies for many years, but the current innovation is that new robots will have advanced cognitive abilities which will allow them to perform activities which have been, until now, the exclusive domain of people.

Although there is debate about the capabilities of intelligent systems, what everyone recognises is that computers are far superior to us when performing operations, as they are able to do millions in just one second. What is more, they are extremely precise, and this is what makes them unbeatable when performing certain activities; it makes no sense to make a mathematician, however good he may be, compete with a computer when doing multiplications. However, for activities which require a high level of comprehension of the environment and in which creativity is essential, people are more capable. Two very different types of capacities, and this is what makes most experts believe that in the majority of cases, the most efficient way to carry out complex activities is for humans and robots to work together.

Achieving this coexistence of both worlds in the workplace will be one of the fundamental objectives for companies in the coming decades. At first glance, technologists believe that robots (or bots, when talking about intelligent software) could handle many activities, especially repetitive ones, currently performed by people. While people would be responsible for controlling robots to enable them to “take over”when an unusual problem arose. 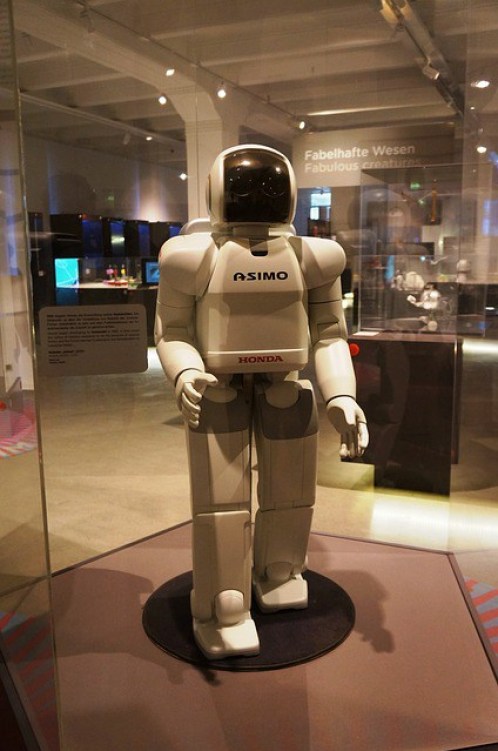 As we mentioned in our post about people and automatic systems coexisting in the field of driving, the situation is not so simple. On the one hand, the differences in abilities are so great that coexistence can be difficult and even dangerous. For example, an autonomous driving system uses precision margins which make it difficult for people to work with them, as is happening in the aviation sector. On the other hand, as discussed in the post, there is a major problem with information, especially at times when we do not know whether the system is functioning properly. Since as users we often lack the data needed to understand what is happening.

For example, imagine a system that automatically invests in the stock market. Now suppose that there are some specific conditions which it is not programmed for and which make the investment inappropriate. In such a situation, it would be extremely difficult for the system supervisor to act, for two reasons. The first and most important reason is that it would be difficult for the person to know if the system was functioning properly, since he probably does not know all the details of how the bot works. The second is that even if he knew the system was malfunctioning, he would not have enough knowledge about the relations and implications, and would therefore not be capable of making an accurate diagnosis, let alone propose a solution in a very short period of time. In investment in derivatives, this has often produced a cascade effect: a series of robots programmed for sales to a certain level make reaching this level imply sales orders shooting up, and the drop is much stronger than it should be for an automatic reaction.

All this should lead us to consider the need to design intelligent systems from the beginning on the premise that they will have to live with people in the workplace, and this will involve a series of aspects to consider:

We are still at the start of a new labour era in which robots will be just another colleague, as has happened with other machines or animals in the past. Although in principle, in a division of elementary tasks, robots would be responsible for carrying out activities and people for supervising them, in reality we cannot supervise what we do not completely understand. This will be very important and will be the source of numerous conflicts in the work environment, and it might not be too long before we see a human resources specialist who is an expert on conflict resolution between people and robots. This situation must be taken into account from the start of their design, and in the future it could be compulsory for robots or bots destined to work in working environments to bear the hallmark: “Designed to work with people”.