Dag Kittlaus developed Siri and sold it to Apple in 2010 to come back later with a new personal assistant, Viv

When in October 2011 Dag Kittlaus left Apple he did it because he needed a change, with a handful of millions under his arm and the knowledge of a pioneer in the field of personal assistants. Siri came out that year around that time with the iPhone 4s. A cycle had come to an end. After creating the software in 2007 Kittlaus sold his Startup in 2010 to Apple, and the firm Cupertino brought it to light.

His leaving could have meant the end of his career in the field of personal assistants. Soon after, it was learned that Kittlaus was writing a novel, although he was thinking about other projects related to technology. Finally, he decided to go for what he did best: configuring a personal assistant.

When he presented it publicly last May, there were various things that grabbed the public’s attention. The software, which its creator named Viv, is able to answer complex questions at a level well above that of current personal assistants. The aim of the platform is to get to the root of what the user really wants and to understand his natural language.

At the moment, personal assistants work step by step, while Viv is able to execute orders transversally, by opening up various applications and extracting information from a number of them. If the user says to the assistant, “Send 20 euros to Pedro for last night’s drinks,” it will open a P2P payment application, search for the chosen contact and send them the amount, stating the concept. You don’t have to tell the assistant to do each and every step of the operation. 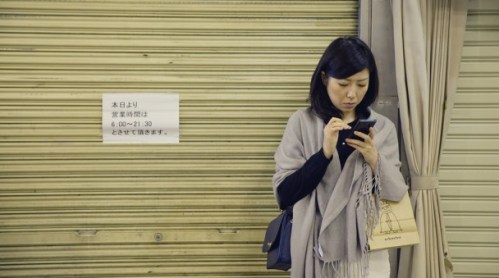 With regards to Viv’s answers, they are endowed with exceptional intelligence. At least you can ask it much more complicated questions. You don’t have to ask for tomorrow’s weather forecast in a certain place, the assistant can tell you that tomorrow at 5 o’clock in the evening it will be more than 20 degrees in that particular place.

What makes Viv so special is a type of technology called ‘dynamic program generation’. Its software programs a specific code for each request it receives, while other personal assistants just serve up ready-made replies.

Digital Life is life itself: A new way to view the Digital world 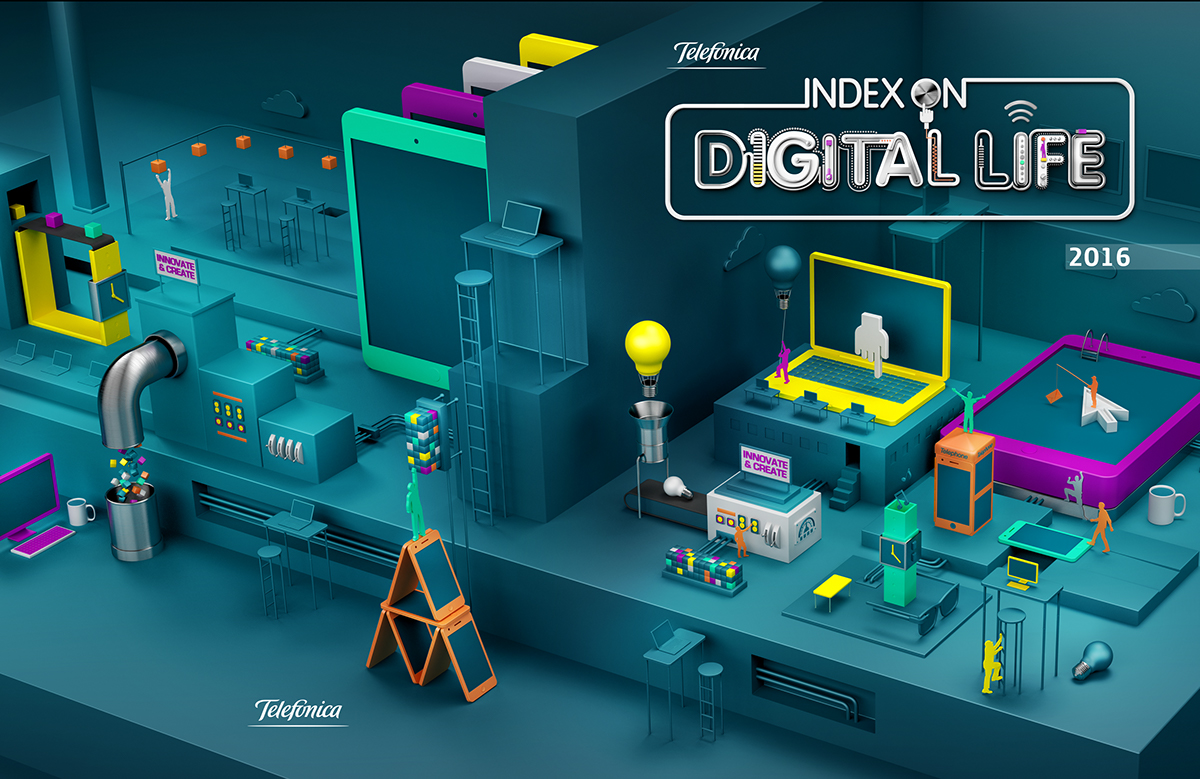