Estonia: The smartest country of them all?

The Baltic country’s newest trade marketing campaign “Estonia—Where things happen first” is bold but maybe not hyperbolic. This country of about 1.3 million people has gone from less than half the population having a phone line when Soviet rule ended in 1991 to 97 percent living with 4G. Today we talk about “eStonia,” often dubbed the most advanced e-society in the world.

eGovernment is about using the Internet to empower citizenship

Estonia is a country that uses technology to make it easier for its citizens to participate in government and in daily life, all from the comfort of their homes. Estonia has been voting online for a decade now, still without any fraudulent activity, using an organized system of individual pins and logins. This year, Estonian expats and travelers voted electronically and securely from 116 different countries.

But it’s not just voting, the entire Estonian bureaucracy is online, including customs, visas, and communicating with their political representatives. In fact, in 2015, 95.8 percent of income tax returns were submitted online.

The capital Tallinn was the first place in the world to give all city residents a free ride with completely free public transit.

It’s also just a few clicks to register your own business. That could be why Estonia holds the world record for most startups per capita. And it’s not just disrupted-telephones-forever Skype or the billion-dollar online gaming giant Playtech, check out the very active tongue-in-cheek hashtag #EstonianMafia to see just how the Baltic Silicon Valley is thriving, particularly in the smart city space.

Of course maybe the so-called Estonian startup mafia continues to flourish because, since 2012, the country has even been giving the opportunity for all kids aged seven to 19 to learn to code in the classroom, not to breed a generation of Wozniaks and Zuckerbergs, but to grow “people who have smarter relationships with technology, computers and the Web.” Even Steve Jobs—the computer visionary who was not known for his coding—talked about how everyone should learn how to code in order to develop linear and logical thinking. Only one in four schools in the U.S. even offer computer science, while Estonia will provide programming courses to any teacher who volunteers and wants to learn to teach the next generation to code.

And if you want to work with an Estonian startup in particular, you can simply go on Trade with Estonia’s website and search through the national exporter database.

Tallinn could be Europe’s smartest city

The capital Tallinn was the first place in the world to give all city residents a free ride with completely free public transit, a move that not only saw a ten percent increase in transit users, but a 15 percent decrease in cars on the street. There’s also conjecture that people’s ability to move around the city freely on the weekends has given a boost to local businesses. And the city even made a profit on the project because it encouraged the nearly ten percent of the population who were living in Tallinn but registered somewhere else to update their residency—just a thousand out of the 40,000 in this category had to do this in order to cover the loss of ticket sales in the first year. Plus, Bluetooth technology allows passengers to just swipe their phones as they go.

Today we talk about “eStonia,” often dubbed the most advanced e-society in the world.

The city also has 60,000 connected street lamps that not only react to time of day, movement and weather conditions, but they are the backbone for the entire Internet of Things infrastructure, with an IP-based network that the city can build sensors, environmental integrations and traffic, to name just a few services, on top of.

Estonia is also the first country in the world to have been fully covered with a fast-charging electric vehicle charge stations network, to serve citizens as well as the more than 500 municipal electric cars.

So, is Estonia really where things happen first? We admit that this is a very small country, which usually eases the often molasses flow of bureaucracy, but there’s no doubt that Estonia has even taken e-bureaucracy to the next level.

Are there other countries you think are this technologically logical? Tweet to use @TefDigital and @jkriggins so we’re in the know too! 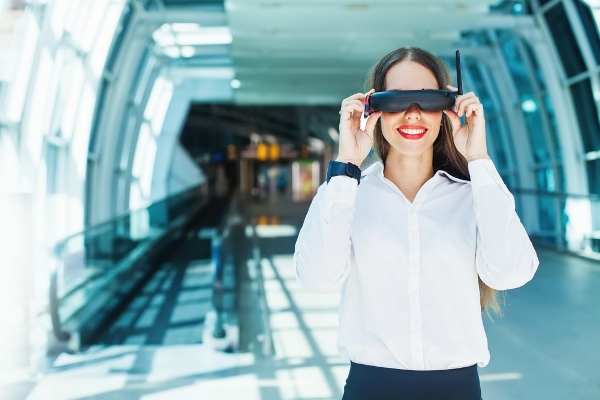 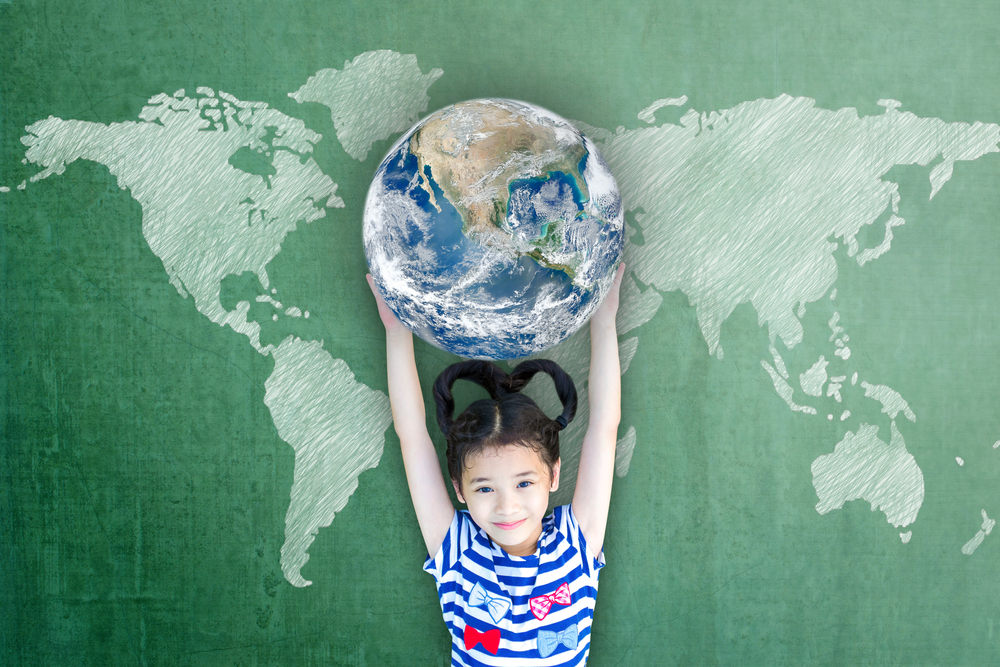