At the risk of sounding like a digital Dr Dolittle, I wish I could speak to the Automatons and learn their languages. Imagine chatting with a car, or bantering with a boat on the sea. To paraphrase the doctor: If I could talk to the automatons, what a digital achievement that would be!

But sadly, I can’t talk to machines. Yet. So in the interests of sharing, here are some public service apps I’d happily pay* you to develop. (*Terms and conditions apply).

When many people get into a car, they are transformed into monsters. All manners are abandoned. This app would run on a car driver’s mobile phone and force them to be more considerate of other people. It could detect, for example, if the driver keeps making turns without bothering to indicate. Upon detecting that one of these height-of-rudeness (HoR) offences had occurred, the mobile phone would speak to the engine, and impose a ten mile an hour penalty on the driver, by automatically slowing the car down for a limited period. If the driver commits three HoR offences, the app would impose a steering lock on the car wheel.

When people are nice, on the other hand, it raises your morale. To encourage this, there should be some way of thanking people when they let you in or drive considerately.

Under my new app, the driver would be encouraged to dock their mobile into a station on the dashboard. This would discourage them from using it while the car is in motion or at traffic lights. Especially at traffic lights! If they did take the phone out the dock, when the car engine was running, a sensor would pick up on this and send a message to the user’s mobile operator, who might be incentivizing good drivers with rewards of extra minutes or data packages. Selfish driving would jeopardise any rewards. Sensors in the car would also talk to the phone and report if you were revving the car up too much or braking too sharply, both of which are a massive waste of fuel and cause pollution.

Another area of public life in which HoR offences are increasingly common is the cinema. There’s a variety of annoyances that technology needs to solve. The cinema pest generally falls into one of five major food based groups. The main categories are pop corn munchers, fizz slurpers, sweet wrapper twizzlers, chocolate box rustlers and coffee garglers. Each emits a sound that occupies a very specific section of the audible irritation spectrum. When aggregated together they have sufficient power to scramble the senses and render a victim powerless.

Here’s where mobile technology can help. An app on your mobile phone can detect any noise from the nuisance end of the spectrum and neutralize it with noise cancelling broadcasts. Or it could, on the other hand, emit a high pitched screech that turns the offender to stone. That bit of the app needs some work though.

At the risk of sounding like a digital Dr Dolittle, I wish I could speak to the Automatons and learn their languages.

The Spectre of a shouty phone user haunts many a theatre. Again, I’d like to propose a mobile solution to this problem. In a hushed auditorium, a combination of super sensitive sensors and geo positioning technology will be able to find out which member of the audience is talking and where. Given this information, some sort of automated air strike would be in order. Drones aren’t quite ready for the job yet, but in the interim I propose some sort of grid-based, ceiling-launched cattle prod discharger, to stun the HoR offender into reform.

Mobile phones seem to cause problems wherever people are congregated in tight packs. Trains are a good example. The types of height of rudeness (HoR) offender fall into two camps. In Camp A are the public offenders who like to broadcast every detail of their private life across an entire train carriage. Camp B are the complete opposite, being so engrossed in their phones that they are oblivious to everyone else. Which wouldn’t matter, if they didn’t cling to a pole and block the aisles. The track packer app would encourage type B phone pests to move down the carriage, by luring them to spots with free wifi access.

The shouters, meanwhile, would have their entire conversation filmed and broadcast live, in a process automated by sensors and cameras in the carriage.

If you are interested in developing any of those apps, I will be delighted to take your call. Even if I’m on the train, at the cinema or sitting in traffic. I’m sure people won’t mind! 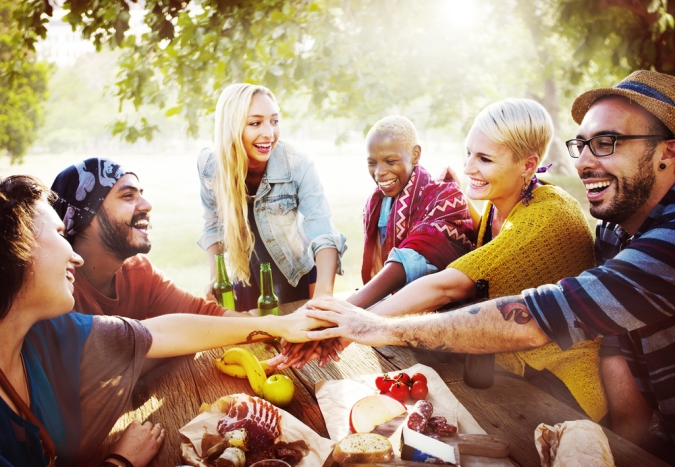 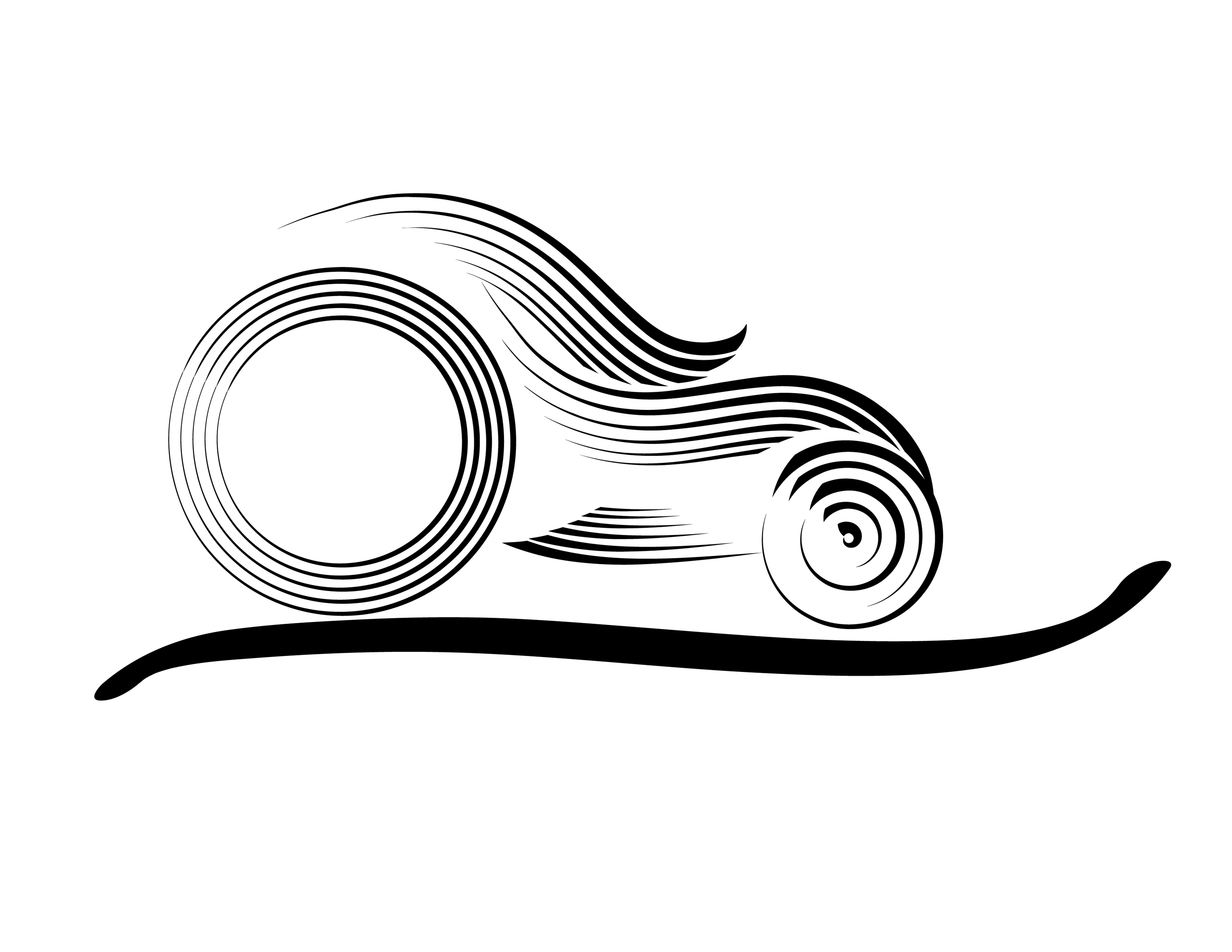