A Cyber Threat Profiler that reduces response times to seconds; ‘smart pallets’ that track the world’s cargo using Low Energy beacons and an inflatable incubator that can save the lives of thousands of premature babies worldwide. These are just some of the digital innovations selected to join the Wayra UK accelerator, part of Telefónica Open Future_, a global innovation network open to partners.

A total of 19 ventures will now receive up to $US50,000 in investment and another $US50,000 in acceleration services. If applicable, start-ups joining the programme will gain access to the Telefónica Open Future_ network, with an investment portfolio of more than 600 start-ups and offices in 17 countries, including Latin America, Europe and Asia.

Over $US100,000 in investment will also be given to four start-ups joining Velocity Health, the first preventative healthcare accelerator in the United Kingdom, which is being powered by Merck Sharp & Dohme (MSD), a global healthcare company, and Wayra UK.

The winning start-ups were announced at Wayra’s Demo Day and congratulated on stage by Feilim Mackle, Director of Sales and Services at Telefónica UK; Gary Stewart, Director of Wayra UK and Junaid of MSD UK. There was also a special presentation for Wayra UnLtd, the first digital facility supporting social ventures in the UK, that topped the Government’s Cabinet Office Social Incubator Fund with £12.5M raised.

A major part of the event highlighted the power of partnership in helping to strengthen the start-up ecosystem. A total of eight start-ups pitched from Cambridge Wireless (CW), a global technology network that signed an acceleration partnership with Wayra UK earlier in the year, with 50% gaining admission into the academy. Eight also pitched from HRH The Duke of York’s Pitch at Palace initiative, with two start-ups gaining admission. Speakers from Oldham Council, The University of Oxford’s ISI Incubator and MSD UK were also in attendance to discuss the impact an acceleration partnership with Wayra UK can have.

“Partnership is enabling us to do extraordinary things around the world.” Says Ana Segurado, Director of Wayra Open Future_. We have signed over 60 partnerships with public and private organisations across 17 countries, which are offering unique verticals for our start-ups. Wayra UK are proof-pointing the success of this approach.”

Martha Lane Fox, Baroness of Soho, and co-founder of lastminute.com, and former international football player and entrepreneur Sol Campbell, spoke on stage about the importance of diversity within the start-up ecosystem.

“There’s women out there in the technology world, so go out and get them!” said Baroness Lane-Fox, while also highlighting that only ‘9% of venture capitalists’ and ‘4% of software engineers’ in the world are women.

Sol Campbell, who is working alongside Wayra in identifying opportunities to evoke entrepreneurship across London, discussed his vision for an enterprise hub in the capital. “I want to see support and mentorship given to those from all backgrounds and for this to happen, we need to take opportunities to them. That means getting out of zones one and two!” Campbell said.

Wayra UK start-ups have raised $31.4M since Demo Day 2014 – more than 50% of the total raised to date. Companies like Yoyo Wallet and minicabit closed significant investment rounds this year to help bring the total amount of investment raised to $61M. Contracted revenues generated through Telefónica have also increased to $5.3M.

Wayra UK gives direct funding and acceleration services (such as co-working space, connectivity services, mentoring, access to Wayra’s network and knowhow, training in entrepreneurship and business skills) to selected start-ups. Wayra UK contributes circa $US50,000 as financial investment and another $US50,000 in acceleration services, or an equivalent amount in local currency, in exchange for an equity stake in the companies.

Within four years of its launch, Wayra already owns a portfolio of over 500 operating companies, grouped in more than 20 digital industries. The funds contributed by Telefónica to Wayra start-ups exceed €18M, while third parties (public and private funds and angel investors) have contributed funding of over $61M to Wayra start-ups. The estimated valuation of all the companies in the portfolio is already over €500M. Wayra is part of Telefónica Open Future, the open programme that integrates the different initiatives of the whole Telefónica Group related to entrepreneurship and innovation. 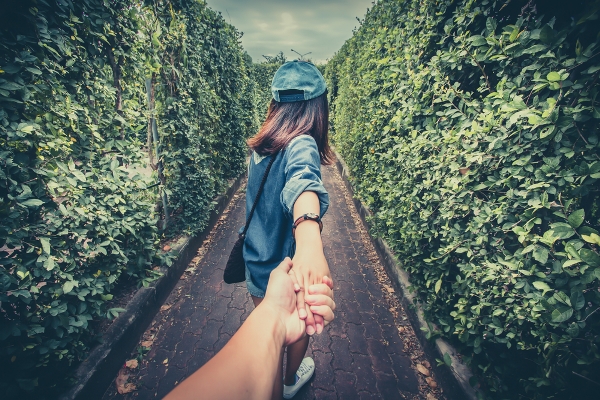 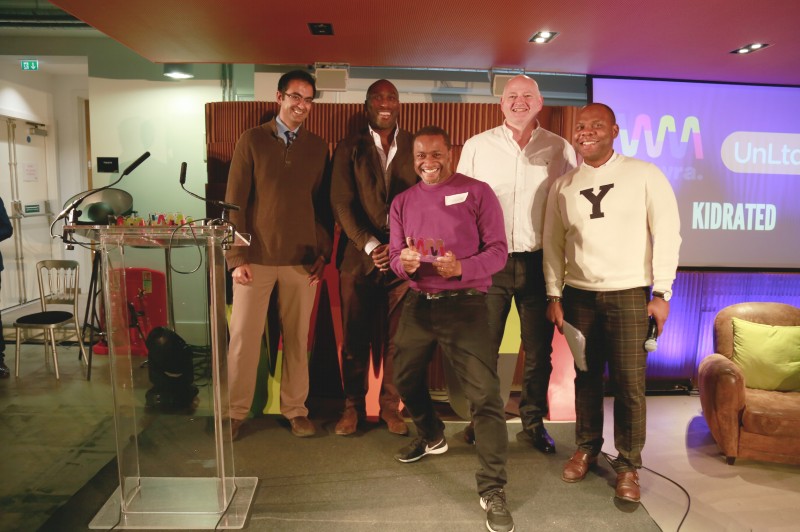