A Spanish startup sneaks into the Asian videogame industry

A Spanish startup sneaks into the Asian videogame industry

For some years now, the videogame industry has been the leader in the audiovisual and interactive leisure sector, and Asia is the world’s largest market. The Spanish startup Ludei, in which Telefónica Open Future_ has invested, has managed to enter this extremely prolific and competitive ecosystem thanks to its innovative solution: creating  applications and games in a simple way for any mobile platform through HTML5 programming.

China will have generated 22 billion dollars in the videogame sector by the end of 2015.

In 2017, the videogame industry will be worth some 100 billion dollars, according to a study by Digi-Capital. However, games for computers or consoles no longer dominate the market as they did in the past. Now, consumers want games for their smartphones, and companies and developers have started to take note: you have to create games for mobile devices and, most importantly, they must be incredibly addictive.

It is impossible to ignore Asia when talking about videogames and applications, and more specifically China, because it is the largest market in the world in this sector. In fact, according to the consultancy firm Newzoo, the Asian giant will have generated 22 billion dollars in the videogame sector by the end of 2015. And we must not forget that that country already has 700 million smartphones, so the development of applications for those devices offers extremely interesting possibilities for the future.

In this ecosystem, the startup Ludei, has become the first Spanish company to secure an investment of 300,000 dollars from THTI, whose main business is delivering innovative technological services in Asia.

In 2017, the videogame industry will be worth some 100 billion dollars

Ludei is a company dedicated to the creation of games in HTML5 for all iOS, Android and Windows Phone operating systems. Its main attraction is that it makes it possible to develop games in a simple, rapid manner, with high-quality results, and it also minimises development and maintenance costs. The customer simply has to upload a version of the app to the cloud and Ludei’s engine then processes it and returns the app now ready for downloading in the stores of Apple, Google or Microsoft.

Without a doubt, the use of the HTML5 programming language is one of the most attractive aspects of this startup. In fact, the consultancy firm Gartner estimates that within a year 70% of applications will be based on HTML5 and in China they are more advanced than in Silicon Valley in everything related to the mobile sector, so Ludei has a great opportunity to position itself in a country where the ecosystem of applications based on HTML5 is already a reality.

How to stay safe online 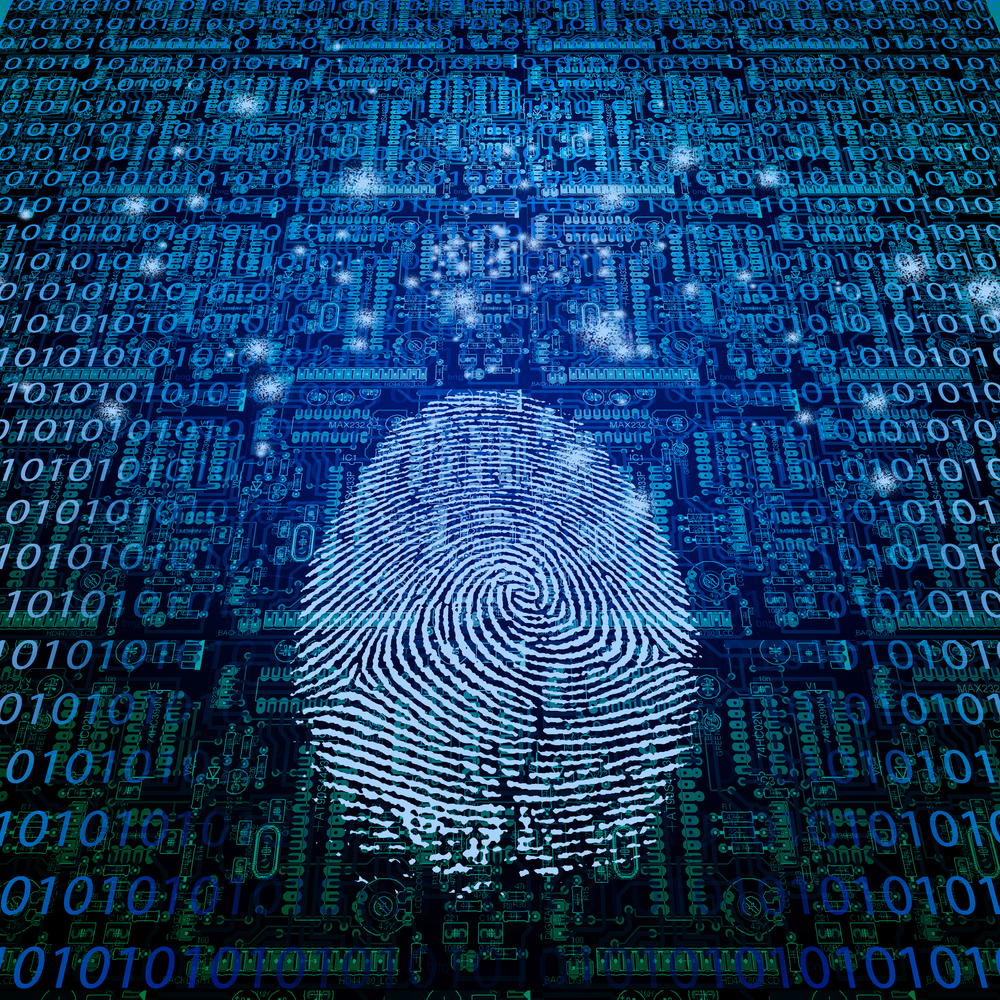 How mobile marketing can save the brick-and-mortar store 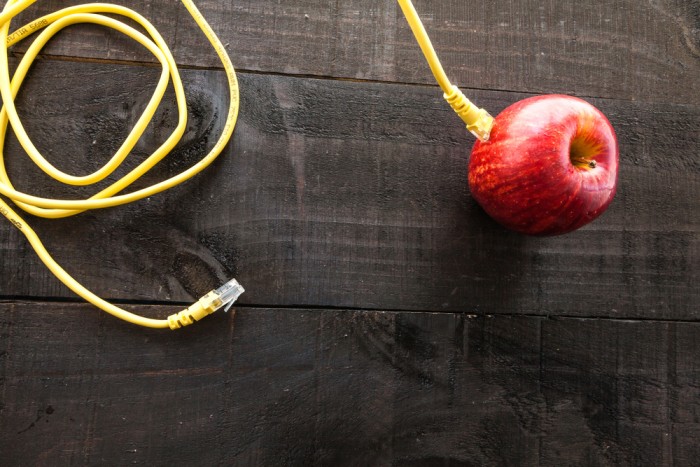