Japanese scientists have developed a new type of glass rich in alumina, which is colourless, transparent and almost as hard as steel.

There are currently in existence fragile materials such as glass which, when joined together by polyvinyl butyrals (PVB), form a composite, multi-layered section, which provides excellent security benefits, since it is shockproof, anti-theft and bulletproof, and even provides resistance to explosions. The main disadvantage of these security systems lies in the significant increase in thickness and weight of the laminated glass. However, a team of Japanese researchers have developed a new type of unbreakable glass which is almost as hard as steel, and which could improve the resistant properties of security glass while providing decreased thickness and weight.

A new generation of touch screens with unbreakable glass which are shock and impact proof.

This new type of unbreakable glass, which is transparent and exceptionally hard, is made from a mixture of silicon dioxide and alumina, (aluminium dioxide). According to research, the greatest difficulty in obtaining this glass, which is similar in hardness to steel, lies in the handling of the material with a 50% alumina content. In tests, researchers found that the material experienced a crystallisation process that weakened the final product, due to the effect of the silicon oxide coming into contact with the mould which gives it its shape.

After a long research process, scientists at the Institute of Industrial Science of the University of Tokyo have managed to develop a new technique which uses gas to push the chemical compounds in the air so that they synthesise and form the piece of glass inside the mould. According to Professor Atsunobu Masuno, who led the project, the resulting glass is colourless, transparent and very resistant.

A team of Japanese researchers have developed a new type of unbreakable glass which is almost as hard as steel.

In fact, in the breakage tests performed in the laboratory, a Young’s modulus two times greater than that of conventional oxide glass was obtained. According to Masuno, this progress has led to the rigidity indicator of this new glass, rich in alumina, being comparable to that of steel or iron. This is a great achievement with very interesting practical applications, such as the manufacture of household glass utensils which are much tougher and more durable, in addition to other more technological applications related to security.

However, if there is a potential market which could be very interested in the development of this new glass, it is the technology industry. Especially manufacturers of touch screens for devices, for whom Masuno’s team’s invention could provide an opportunity to develop a new generation of touch screens with unbreakable glass which are shock and impact proof. 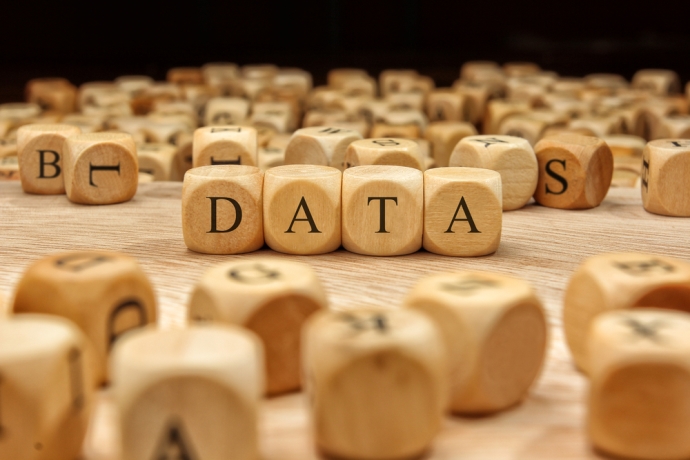 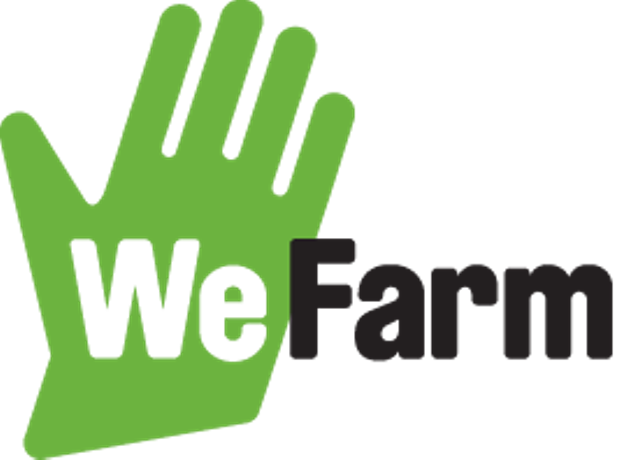