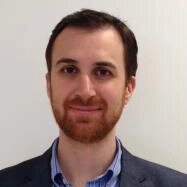 Digitalisation has transformed our society and our economy, with digital technologies forming a fundamental part of all our industries. The ever growing data produced, offers huge business opportunities and social improvements, giving us better knowledge of consumers, their needs and behaviour.

The European Commission launched its strategy for the Single Digital Market, which tries to take full advantage of the potential of the digital economy.

But reaching the full potential of the digital economy can only occur under certain circumstances, like getting rid of the anti-competitive barriers, creating more stable regulatory framework, as well as opening and establishing neutral networks. Also and quite importantly, people will have to trust that their personal data is being protected and that there is no abuse of information.

In May, the European Commission launched its strategy for the Single Digital Market, which tries to take full advantage of the potential of the digital economy by reducing the fragmented European markets and eliminating any barriers for conducting cross-border business.

POLITICO is one of the heads of Europe when referencing the political and digital economy, alongside members of the European parliament, the European commission, entrepreneurs and thought leaders. They will hold in depth conversations, following on from last year, about the necessity of the Single Digital Market and the challenges Europe faces in order to achieve it.

Amongst the speakers this year is Eduardo Navarro, Chief Commercial Digital Officer for Telefonica, where he is responsible for increasing the growth of revenue, at a global level and taking into account the client’s global vision within the business and consumers sections.

Digitalisation has transformed our society and our economy,

On the Think Big blog, we are live streaming this event. But if you would like to know what was discussed in last year’s event, you can find a summary on the Public Policy blog.

Do you share or do you contribute? “Working out loud,” a new working paradigm 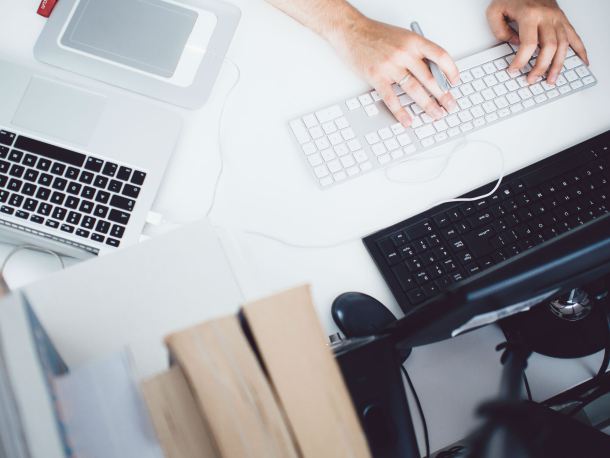 Beyond the Wrist: The wearable world of fashion tech 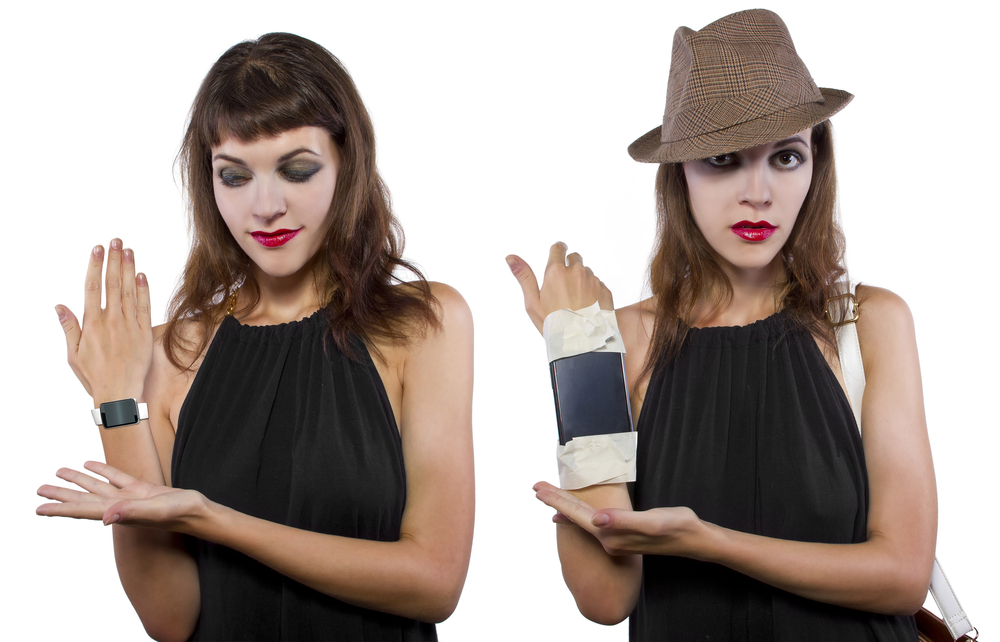