Robots that are able to teach others

Robots that are able to teach others

A robot has managed to learn certain movements by using the knowledge generated by another robot. Some time ago, a robot called PR2 from Cornell University learnt how to make a series of movements consisting of picking up cups from a table and leaving them somewhere else. A team of volunteers taught the machine to perform these tasks. They guided it through its movements and it then repeated them. PR2 recently changed its role from student to teacher, showing another robot called Baxter how to pick up the cups and put them in the right place.

But it didn’t teach it like the human volunteers. PR2’s teaching method is different and, moreover, dreamt of by hordes of students over generations, involving the transfer of knowledge. Baxter is from Brown University, hundreds of kilometres away from its teacher’s birthplace.

The class was held at a distance, of course, by means of a shared database called RoboBrain, which, as its name suggests, aspires to become a kind of central brain for the machines of the future. When PR2 learned to pick up cups and place them on top of upside-down bowls, its knowledge – the information it had received, the way in which it had processed it and the results obtained – were introduced into RoboBrain.

As a different machine, it was able to use shared knowledge to learn the actions that PR2 had previously learnt

Later on, Baxter, Brown’s robot, went to RoboBrain and accessed this shared knowledge. As a different machine, it was able to use it to learn the actions that PR2 had previously learnt. This breakthrough in robotics and artificial intelligence is a symbolic achievement, as one of the features of human culture is its ability to transmit the knowledge it has learnt.

In the case of learning by robots there is a great challenge to overcome, namely the physical difference. This aspect outshines the adaptation of the software. Every robot is different, with different motors which work with different kinds of mechanics, with different weights and strengths. An order for a robot to place its arm in a particular position is not the same as that which has to be sent to another machine for it to make an equivalent movement.

A team from Brown University had to think of a system which would allow the two robots to communicate with each other with their hardware and software, in such a way that the knowledge uploaded onto RoboBrain by PR2 would be useful for Baxter.

Is it currently necessary to use an antivirus? 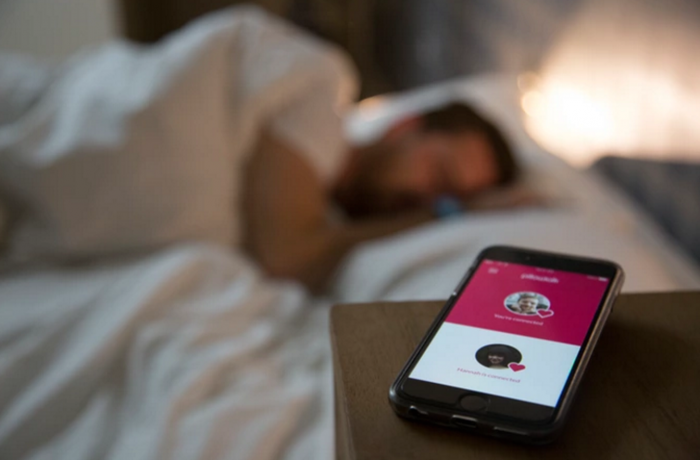