You can’t deny that by reading this piece, you’re on some form of technology with internet access – be that a laptop, a tablet or a smartphone. We all have one and use them on a daily basis to get by.

Fundamentally, such devices have become a major part of our lives. They give us a way to communicate with friends and family, to access valuable information, to do our jobs, and through games and media streaming etc. to keep us entertained.

But can you class these activities as addictive? I’m not too sure. The fact is, using smart technology is relatively normal. The question we should be asking ourselves, however, is when does usage become addictive and potentially harmful? Let’s investigate.

Looking at evidence from more than 3,000 employees, trends of increasing levels of ‘technostress’ have been discovered.

Before we can truly understand this topic, it’s important to define the characteristics of a mobile or tech addict. According to mobile analytics firm Flurry, someone addicted to mobile technology launches apps more than 60 times a day. This, the firm says, is six times more than the average user.

What’s alarming here is the rapid growth of the number of mobile addicts. Based on research by Flurry analysing 500,000 apps over 1.3 billion devices, such addiction grew by 123 per cent between 2013 and 2014. In March of last year, there were 176 million addicts, with 52% of this statistic being female.

Students and youngsters have been identified as the most at risk on a number of occasions. A study of global university students, published in 2011 by the International Center for Media & the Public Agenda (ICMPA) in partnership with the Salzburg Academy on Media & Global Change, found that a “clear majority” of the 1,000 students who took part were unable to give up their tech and gadgets voluntarily for a day.

The study also identified a number of mental and physical health risks caused by having to give up technology. The students displayed symptoms of distress, panic, confusion and isolation. They also admitted to having cravings and anxiety attacks when away from technology and social media.

People working in professional careers are also vulnerable to tech addiction. Professor Monideepa Tarafdar from Lancaster University Management School has undertook some research into the digital transformation of work, in particular, and has highlighted a “dark side of IT”.

Looking at evidence from more than 3,000 employees, he’s found trends of increasing levels of ‘technostress’ as a result of the workplace becoming more digital. Commenting on his finding, he said: “This includes role overload where technology causes workers to perceive their role to be ‘too much’; conflict when workers fail to agree with best practices offered by new technology; reduced job satisfaction among those struggling with technology; decreased innovation as technology encourages more hurried and less creative responses; as well as reduced productivity as techn overload distracts people with unnecessary information.”

What can we do?

Tarafdar believes that in order to combat such stress in the workplace, managers need to help employees step back and analyse their relationship with IT. He said: “Employers need to be more mindful of the positive and negative effects – at work and at home. They should start with themselves. How does their IT use in the evenings and weekends help or hinder their day-to-day performance?

The question we should be asking ourselves is when does usage become addictive and potentially harmful?

“In this context of a dark side, managers need to be more aware, and better equipped, to deal with the threats involved. Misuse and over-dependency on IT leads to the potential for lost productivity and organisational damage.”

Peter Andrews, a lecturer in marketing at Hull University Business School, has also done some investigative work on this topic. While he has identified a lack of treatment studies, he tells us there are a few key things that can be done. He says: “While complete withdrawal is not recommended, there are some things that are helpful. You can disrupt the pattern of use by planning other things when you would use digital devices; switching your tech off before bedtime; abstaining from the problem applications for a short period each week or day – like, Facebook-free Friday; setting boundaries; and tracking your usage.” 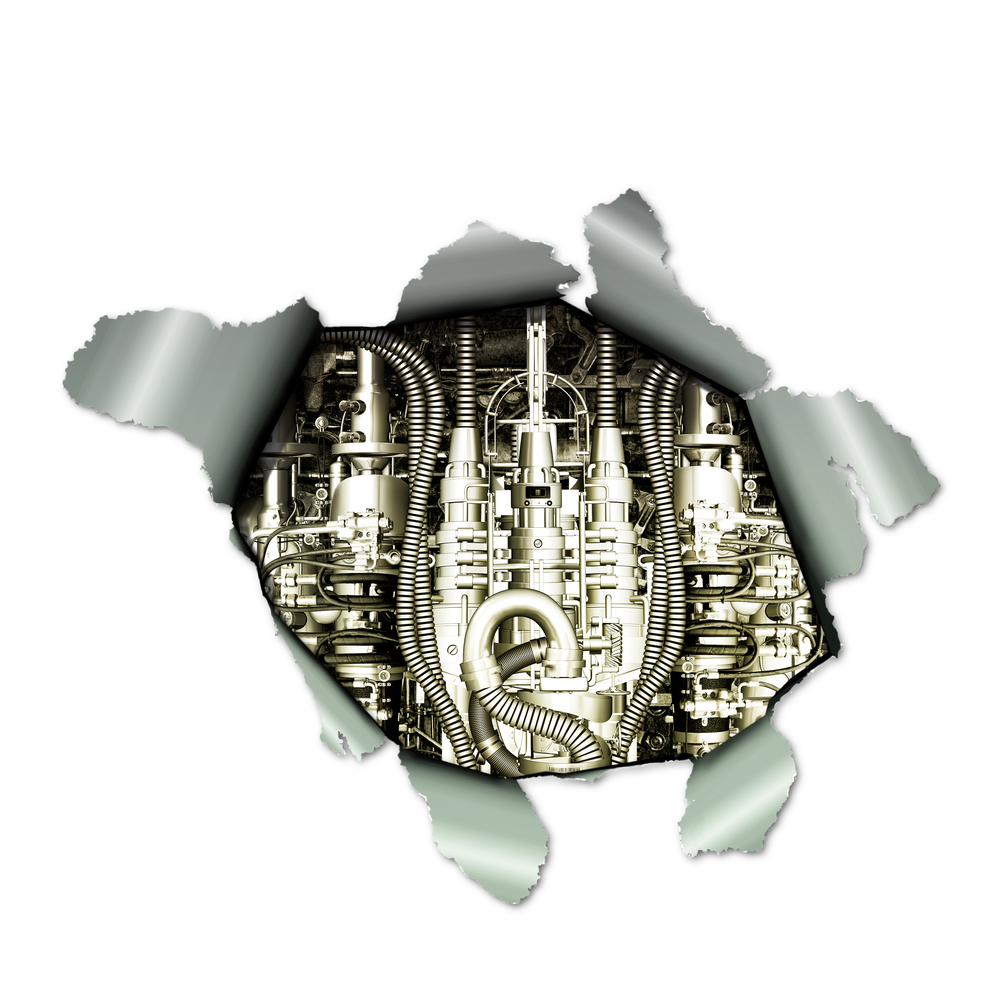