Data protection and privacy are ever-critical themes subject to recurring debate across the world. They also appear to go hand-in-hand with the technological advances – and subsequent evolution – we see propelled to the attention of companies and people alike.

Enylson adds that is important to view matters in this simple way: “Same game, same rules. ”

Earlier this month, we took part in a two-day conference, the ‘Global Data Privacy Dialogue’ in Brasília, Brazil to strike up more dialogue on these the above-mentioned themes. 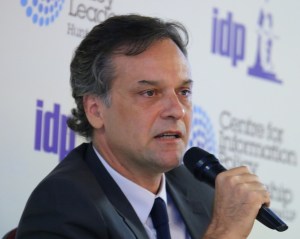 Enylson Camolesi, Corporate Affairs Director at Telefónica Vivo joined the panel ‘The Modern Data Landscape’, and addressed Telefónica’s view on privacy, data protection, the internet of things and the evolving legal framework surrounding these topics which is currently under discussion in Brazil. “It is necessary to harmonize the issues that in the first instance might seem antagonistic, such as privacy and social life, amongst others. This is necessary for the healthy development of an information society”, explained Enylson.

He also highlighted that a legal framework about data protection must take into account cultural aspects of Brazilian society, considering how Brazilian are and what they expect from an information society.

From Telefónica’s point of view, regulation should start from the premise of clarity of information, and not from a standpoint of control or restriction.

“We are living the innovation curve with regards to all these themes. Society still has a lot to learn. If we want to build the perfect law, maybe we won’t advance, and I fundamentally believe we will always need to adapt the law for new services that will appear,” continued Enylson.

“It is necessary to harmonize the issues that in the first instance might seem antagonistic, such as privacy and social life, amongst others,” says Enylson.

A regulatory framework to address privacy and data protection must be equal for all players in the internet environment, as much with telcos as OTTs.

Enylson adds that is important to view matters in this simple way: “Same game, same rules. Telefónica follows Brazilian law, but many times we compete with players that do not have the obligation to follow the local law. There is no reason to differentiate OTTs from telcos”. 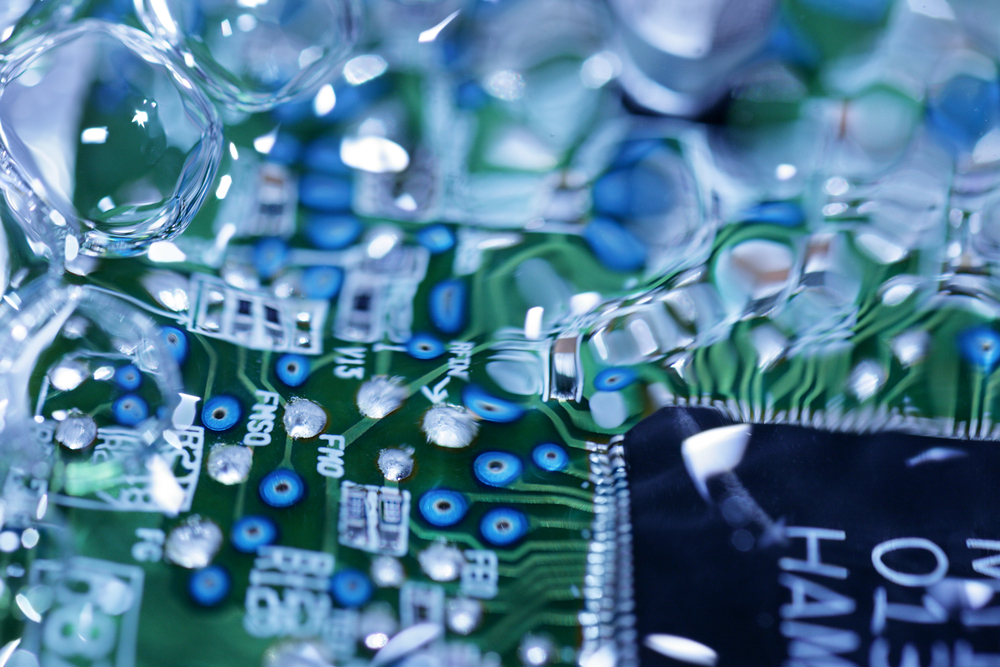 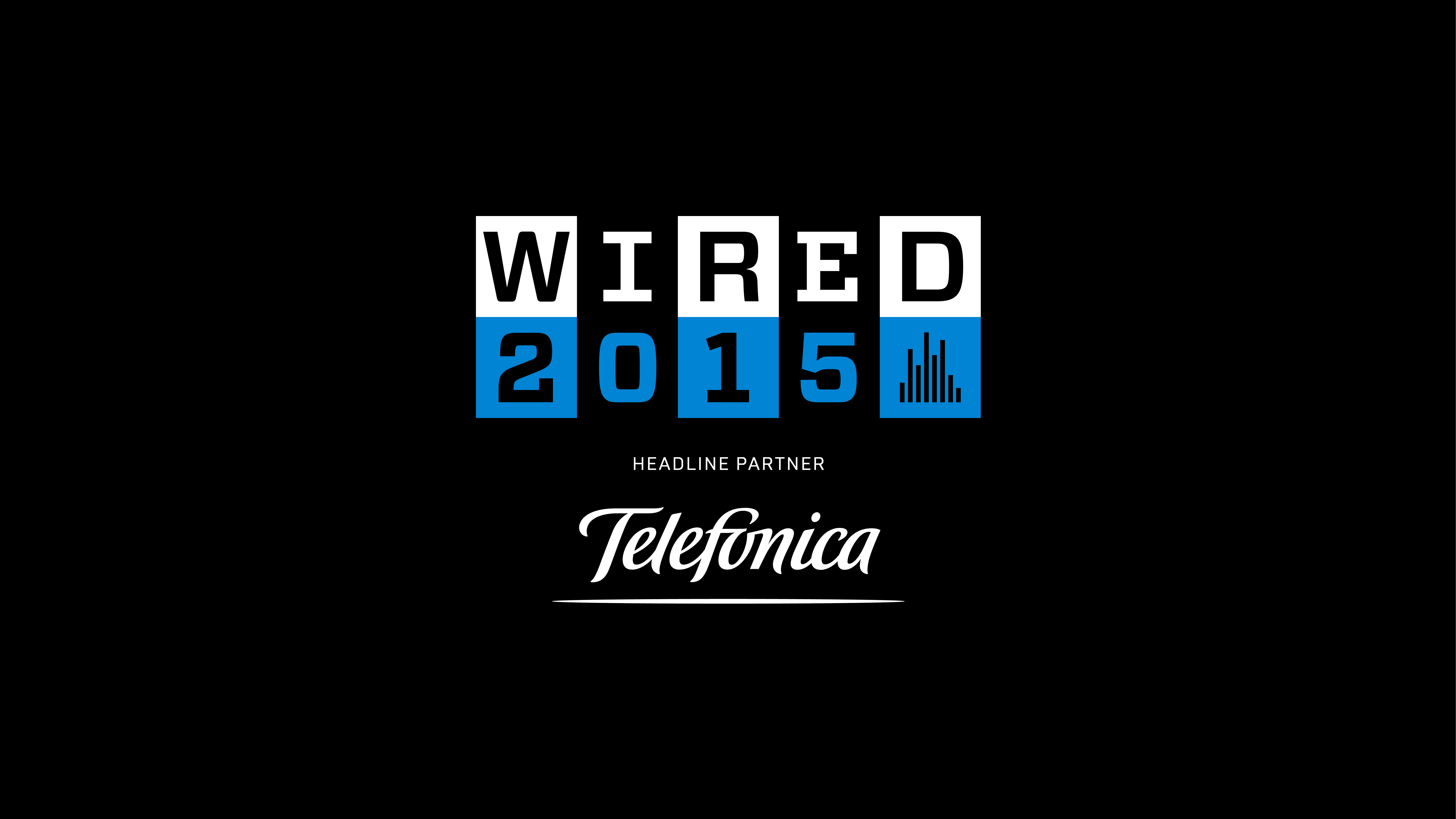