The country has great potential and is eclipsing China, the other Asian giant in terms of population

Technology has expanded as a market in India, especially in recent years. Some analyses indicates that the country will become the new China for the large technological companies, especially given that the search is now on for users rather than customers. The huge population of India (around 1,250 million people in 2013) represents an opportunity for the numerous firms which base their business models on masses of users.

The most populous country in the world is China, but India follows closely behind. The statistics for 2013 show that there is only a difference of about 100 million people. While the former  has long been regarded as an important market to be targeted, India has not attracted companies in the same way until now.

In early 2015 Twitter purchased ZipDial, an Indian startup specializing in mobile marketing, in order to strengthen its position in the country.

However, in the last few years the number of smart phones has soared in the country and will reach 168 million, according to eMarketer, the leading market research firm, while the number of Internet users will total 277 million. Just to illustrate the scope these figures represent for technological companies, especially those whose business depends on the Internet, Facebook has 132 million users in India and WhatsApp has become the most popular application.

In early 2015 Twitter purchased ZipDial, an Indian startup specializing in mobile marketing, in order to strengthen its position in the country, while Google is also taking action to expand its presence. The fact is that in China, despite its huge market potential, there are many stumbling blocks preventing foreign companies from operating. There are very strict rules for setting up non-national companies and the Chinese government has sometimes gone as far as blocking their entry.

In China there are currently local platforms which provide the same services as companies like Google, Facebook and Twitter. They are monopolizing the market and preventing the entry of foreign competitors.

The most populous country in the world is China, but India follows closely behind.

The challenges facing technological companies with their sights on India

Technology faces great challenges in India. First of all, there are large numbers of people who live with very few resources. This serious social issue extends to telecommunications, as the infrastructure for establishing network connections is poor. Internet is not available everywhere and its speed is often slow.

Furthermore, only one in six Indians know enough English to browse in the language. To bring Internet services to the remaining population it is necessary to translate pages and platforms into Hindi and the other languages existing in the country.

Trailblazer Stan Karpenko: “Why disability tech is crucial to our living longer lives” 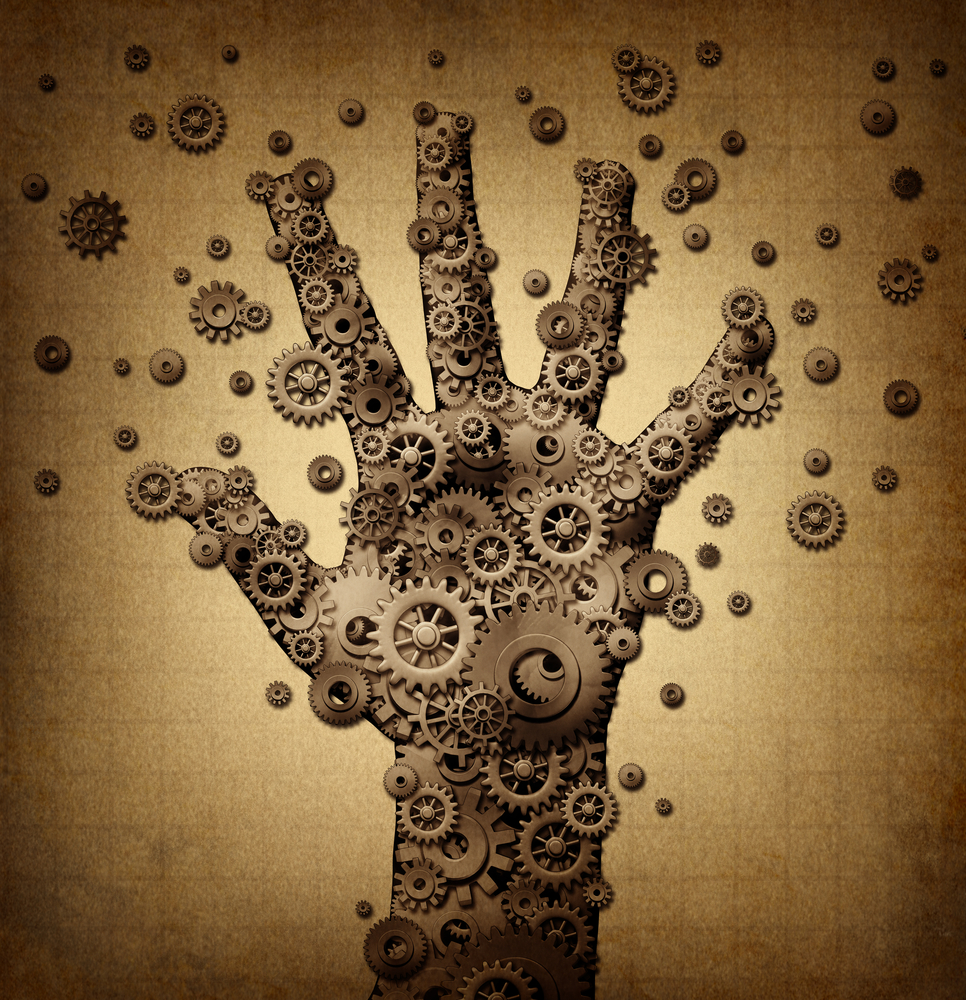