Canon has developed a 250 megapixel camera

Canon has developed a 250 megapixel camera

With its new photographic sensor Canon can make out the lettering on an airplane flying at a distance of almost 18 kilometers away – such is the capacity of the new camera that the Japanese company has developed.  Its APS-H (Advanced Photo System, High Definition type) sensor has 250 megapixels, a number that is a total record for number of pixels for a sensor based on CMOS technology of less than 35 mm.

It goes without saying that the 250 megapixel sensor is not aimed at smartphones or the consumer market.

This striking photographic sensor has applications that exceed the consumer market.  A power of this type could be useful, indicates Canon, for specialized surveillance tasks aimed at crime prevention, for example.  The camera could also serve as an ultra-high definition measuring instrument in sectors such as the industrial or aeronautical sectors, as well as for other types of equipment within these fields.

Canon has even mentioned the field of visual expression as one of the potential fields for its new 250 megapixel camera, which allow capturing even the smallest detail.  Although the truth is that the use that appears to be best suited to the sensor is security, both civilian and military, even though the space industry has also needed more powerful cameras. 4K technology has already been included in the International Space Station for making videos and then sending them down to Earth.

It goes without saying that the 250 megapixel sensor is not aimed at smartphones or the consumer market.  Despite Canon having reduced the technology in order for it to fit in a 35 mm camera, the costs are not assumable for mass sales.  However, the development of this camera is indicative of a trend.  On many occasions the technologies that start out at the very leading edge, far away from the general public, end up being shared with the consumer market as the years go by, but only if the costs can be reduced to allow it, of course.

If we look at 4K, it was the movie studios that commercially tested this ultra-high definition technology first.  From there the technology was made available more and more to other publics, until today when even drones have 4K cameras.

A power of this type could be useful for specialized surveillance tasks aimed at crime prevention, for example.

The 250 megapixel sensor of course records videos as well. And the definition is somewhat greater than 4K technology, specifically 30 times greater (and 125 times greater to 1080p).  In this case the camera would be used to enlarge the images of the film for the purpose of identifying details. This because the clarity is such that frames can be greatly enlarged without losing definition.

Will mobiles disappear in the future? 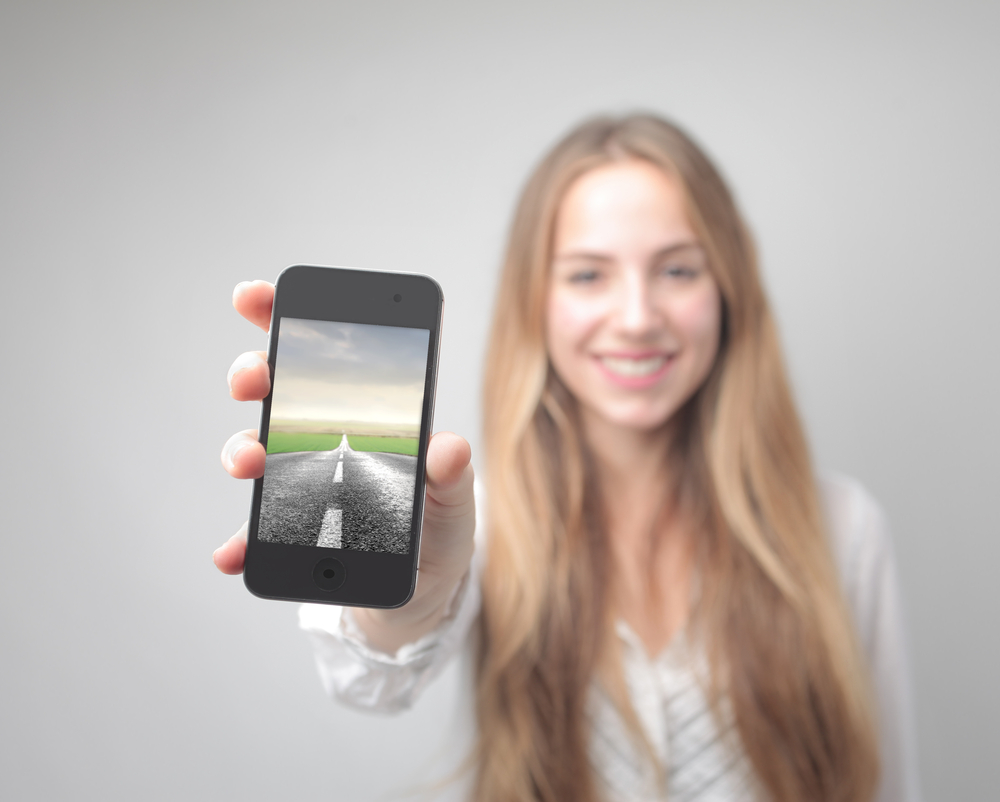