Debate: Would you swallow an ‘ingestible’?

Debate: Would you swallow an ‘ingestible’?

We asked wearables enthusiasts Viry and Nur to take opposing sides on the contentious subject of the next wave of wearables – ingestibles!

How can a ‘movement tracking wristband’ improve my health or even cure me of any illness you ask?  Well… it won’t! My answer is as simple as that but, what if I told you that the wearables craze is driving a whole new wave of clever devices that range from smart posture modifiers and mood improvers, to remote physical monitoring of the internal functions of your body through nanosensors?

Yes, that’s right you have read correctly! In the current market you can find wearables like Lumo lift, a stylish device that when clipped onto your shirt, stops you from slouching. Finally a technology capable of preventing quite literally, a pain in the neck.  Or consider Thync, a very futuristic wearable that uses low-energy waveforms to safely signal neural pathways, allowing you to de-stress and unwind in minutes, or boost your energy on demand. So say goodbye to sleepless nights or days where you simply feel blue and can’t pinpoint why. But if you are still not convinced, well think about it, at some stage in our life we had a phone vibrating in our back pockets or electrodes in the form of a belt to tone our abs! And those are two kinds of wearables that when released caused speculation about brain cancer or electric shocks and both are now part of our day to day life.

Let’s talk about other options: we have Proteus, which includes a wearable device and an ingestible accessory that work together to gather information. The ingestible sensor is made entirely of ingredients found in food and the user takes it alongside their medication. This technology uses stomach fluids as a power source to transmit the information to the wearable patch that captures all the data. The wearable patch also detects heart rate, physical activity and sends the information to a mobile device. What a wonderful way of preventing an overdose and enabling your doctor to monitor your health through a sensor that will notify you of any abnormalities! This is true prevention and perhaps an early stage of a life saving device.

Thync, a very futuristic wearable that uses low-energy waveforms to safely signal neural pathways, allowing you to de-stress and unwind in minutes, or boost your energy on demand.

If monitoring your health remotely through an ingestible sensor is not for you, what about swallowing a little camera that could save you from an uncomfortable and painful endoscopy which you eliminate the next time you go to the loo? Interesting right? No pain and all the health gain.

Perhaps an innovative ‘surgical patch’ currently at research stage that promotes rapid regrowth of tendon tissue and in time could transform the success of shoulder repair operations.

The way I see it, we have found the way to use technology in a more beneficial and meaningful way: we can now regulate our moods and improve mental health; correct our postures; and for me, the most amazing one – being able to monitor progress in real time, which reduces considerably the risk of developing advanced stages of mortal diseases.

I am aware that it could seem scary at first but as I mentioned earlier, don’t you think that the first bunch of people who heard of someone who, in order to save their life decided to have a pacemaker implanted, thought that was really dangerous new technology? And yet, with time, pacemakers have gained people’s confidence, allowing them to be a cure to a severe problem. Every piece of new technology fires up a polemic pros and cons debate, however we’ve learned to trust these devices with time, so surely, the more we adopt these technologies and develop them, the closer to perfection they can get.

Wouldn’t it be good to solve human illnesses by early detection? Or to minimise the devastating effects of depression with a mood changing wearable? Why not let health tech not only benefit our daily life but help us preserve it?

Against: “I’m not swallowing a sensor!” 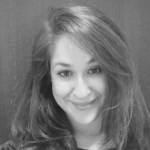 The advances of technology are such that we are adding ingestibles to our wearables craze. We seem to be quickly dismissing the days of calorie-tracking watches and the once exciting sleep-monitoring apps on our phones, and in their place welcoming (back) ECT, ingestible nano-technology and smart patches. How much of these are in fact age-old medicine re-branded and how much is cutting edge? Either way, bio-degradable stitches already blow my mind, so when I‘m faced with what we’re hailing as tomorrow’s medical technology, excuse me if I’m rather missing the old fashioned TCP and a plaster approach!

Take ‘Thync’ for example. This product essentially delivers electrical pulses to either cranial or peripheral nerves in order to ensure you are constantly in a balanced state. Basically, if you’re feeling low it sends electric currents to perk you up and if you’re feeling stressed, electric currents to even you out. I’m all for championing medical advances and anyone skimming over the progress in the last 10 years alone will appreciate how far we’ve come, which is why I’m shocked to hear that we are effectively welcoming ECT back under a new guise! Hello, the 1930’s called and would like their barbaric medical cures back…

Leaving aside ‘gentle electric currents’, what would you say to wearing a patch that connects with a sensor that you swallow (apparently it’s made up food ingredients and safe…), and then being able to read the data on your smart device? The ‘Proteus’ patch harvests information such as blood pressure and physical activity and then links it with data collected from the sensor. The patch and the sensor work together to collate information about the relevant medication you are taking and thus allowing your doctor to monitor the effects in real time. What’s wrong with the old fashioned way of running numerous clinical trials and then releasing the medication? Something about watching my insides on a screen, with my doctor sat beside me, screams of a psi-fi movie with poor funding.

Nanosensors wrapped in a gold shell into your blood but prolonged exposure to gold can result in renal failure and ironically, problems with your blood!

And don’t get me started on the little camera you can swallow in pill format in order to avoid an endoscopy. It’s ok, they say, your body will expel it once it’s done its job, they say. Maybe I don’t want to have a camera passing through my back passage? There’s a reason it’s an endoscopy as opposed to a colonoscopy, surely?!

Let’s talk about gold ninjas. Scientists in Scotland have discovered that injecting nanosensors wrapped in a gold shell into your blood, react in a particular way when in contact with a special laser and the biomarker thrombin (found in clots). This would allow doctors to spot clots faster and in many cases avoid a fatal incident. Sounds amazing, cutting edge and a little magical to think of having veins pulsing with gold particles doesn’t it? What people seem to be ignoring is the fact that it is not just gold floating in your veins but nanosensors too! Another matter for consideration is that prolonged exposure to gold can result in renal failure and ironically, problems with your blood!

On a less invasive note, there are products such as ‘YONO’: a wearables functioning essentially in medical data. You attach it to your ear(!) and it measures your Basal Body Temperature (BBT) allowing women to more accurately know when they’re ovulating. To me, YONO sounds like an uncomfortable thermometer, and priced at $149 it’s a tad more expensive than your average one.

I know I’m being quite sceptical but considering pacemakers have been around since the 1950’s and we still cannot figure out how to get within 2 feet of an electric toothbrush with one implanted, I can’t help but wonder just how much we can trust technology that we can swallow, have injected or gently electrocute ourselves into a happy state with. 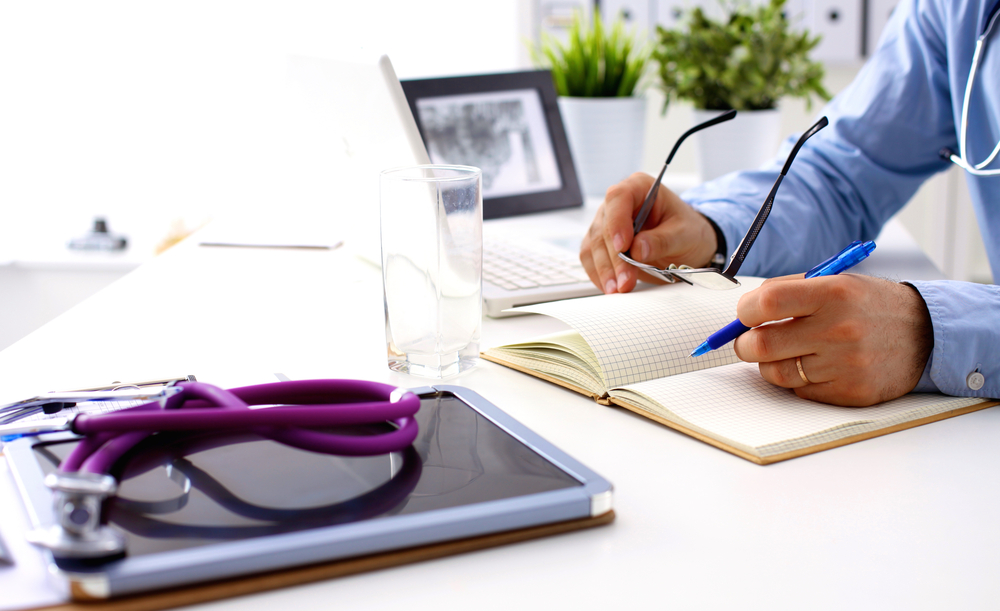 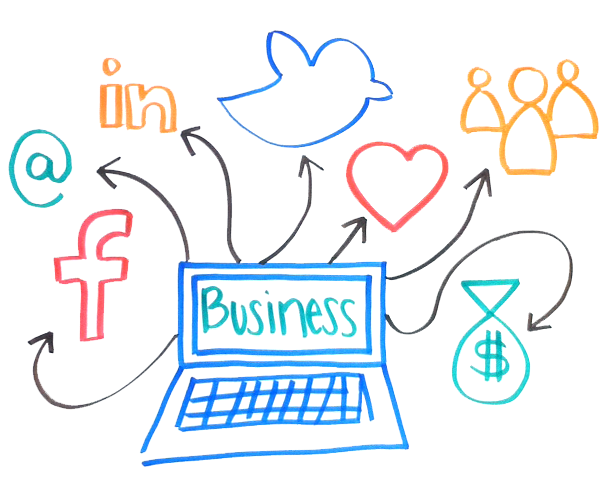