Don’t know your deep web from your dark web? Get confused when someone describes themselves as a mompreneur? Baffled by your friend’s latest gamification idea? Don’t worry, you’re not alone. The tech industry has a habit of using buzzwords as if everyone understands them, which can leave many people bewildered.

When I tell people I write a lot about cloud computing, I still regularly find myself having to describe exactly what it is. That’s despite most people using cloud computing in some way, such as Gmail or Flickr at home or salesforce.com at work, for example. And when I tell them I’m writing about virtualisation or software-defined networking… forget about it!

My point is that those of us involved in the tech industry use these words or phrases without realising that many people won’t know what they mean. And given the rate that the tech industry moves at, we have often moved onto the next buzzword before anyone has got to grips with the previous one.

So I thought I’d pull together some of the latest buzzwords that are all over the place right now, and some that you will likely be hearing over the next six to 12 months.

HD TV, 3D TV… the TV industry is forever innovating, promising better picture quality and clearer sound, and 4K is next. 4K refers to the resolution that appears on your screen, whether it’s a TV set, laptop screen or iPad. More pixels means better picture quality. A 4K resolution is actually 3,840 pixels horizontally and 2,160 vertically. That’s way up on the 1080p that currently represents a Full HD experience.

4K, Deep Web, Gamification, Internet of Things, Mumpreneurs, Spoofing some words you will be hearing over the next six to 12 months

This phrase crops up regularly in coverage of some of the more nefarious activities on the web. Basically, the deep web means parts of the web that are difficult to find. On the top we have what’s known as the surface web – that’s the only part of the web that most people use. It’s what search engines such as Google and Bing can index and show you, and where Facebook and Gmail are.

The deep web is made up of sites and services that search engines cannot find. Payment confirmation pages or search results on a travel website are a good example of this – you cannot find them just by clicking links on the site. There is another level below the deep web, and that’s called the dark web. Sites on the dark web have been intentionally hidden from search engines and cannot be accessed by regular web browsers. It’s where most of the really nasty stuff happens, like the buying and selling of drugs.

Gamification is when typical features of computer games such as points scoring or other achievements are used in a non-gaming environment to increase engagement and activity. It’s used quite a lot in sales departments to increase competition – and therefore sales – between workers. FitBit is another good example. It has challenges that you can do with friends you’ve connected with; most steps in one week, weight loss, and so on. It creates competition between you and your friends to see who can walk the furthest in one week.

You’ve almost certainly heard of this one recently. The IoT refers to devices that are connected to the Internet and to each other. It’s cars, traffic lights, washing machines, refrigerators, wearable devices… basically anything you can imagine. The aim is to make our everyday life easier, so for example your car will communicate with other cars, traffic lights, and GPS devices to work out the quickest route to your destination.

The tech industry has a habit of using buzzwords as if everyone understands them, which can leave many people bewildered

Mumpreneurs (also called mompreneurs) are women that combine running their own business with being a parent. It’s a phrase that has risen in popularity as the internet has become more ubiquitous; working from home has enabled running a business to be combined with being a mum.

A phrase from the information security space that has been around for a while but has recently taken on new meaning, particularly regarding biometrics. Biometric security is when an eye scan or fingerprint is used to access a system or service; Apple’s iPhone 6 introduced fingerprint scanning to unlock the device. You’d be forgiven for think that was pretty difficult to trick, but researchers have shown that it’s possible. 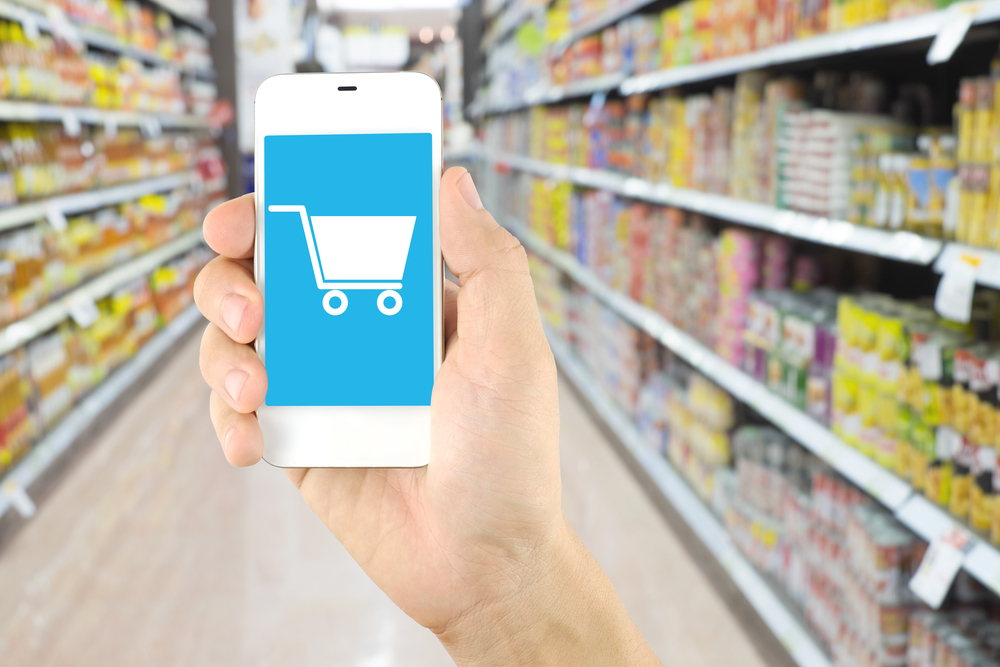 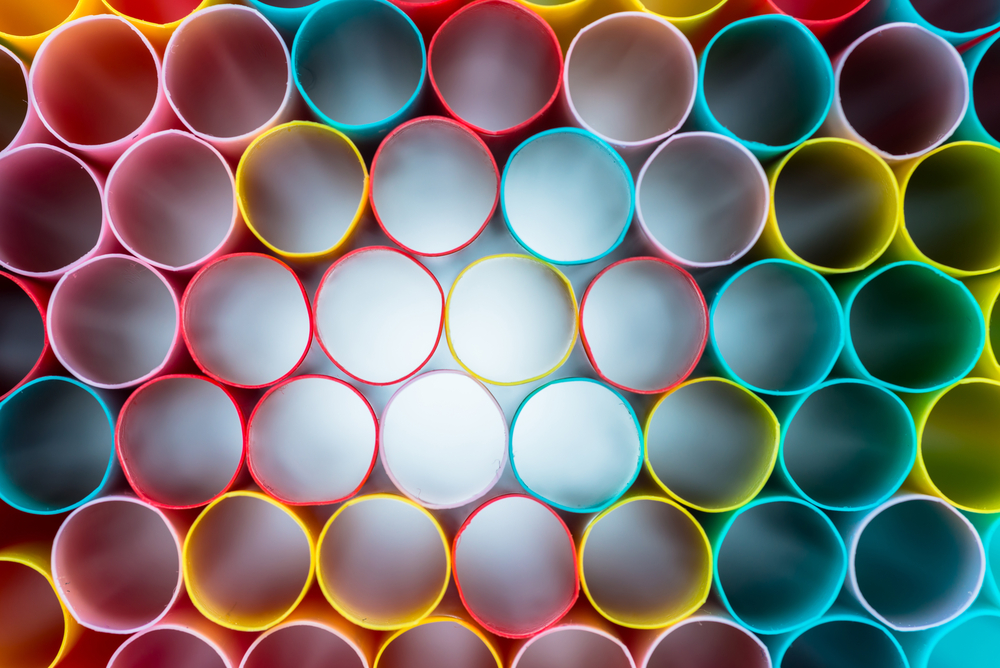