A guy walks into a bar, sporting high-end frames and girls run and hide before the bouncer pushes him out. Why? Because nobody likes a RoboCop-wannabe snapping photos of them. Even if he wasn’t, the creep-factor of the possibility to snap surreptitious pics is just too much.

This is just one of numerous possibilities Google Glass looks like an #EpicFail. With more than half a year off the eCommerce shelves and the promise of a slightly improved enterprise edition coming soon, today we explore why this billion-dollar research project has so far been a full-on fashion faux pas and what small businesses can learn from this big data and advertising powerhouse’s mistakes.

Where did Google miss the mark?

OK, for experimental tech fiends, Google Glass wasn’t an instant failure. It has its niche and for three to six months, you saw these bespectacled early adopters snapping shots at the blink of an eye all around tech and startup events. And anyone who wasn’t wearing a pair—myself included—was fighting for a chance to try them on to post a pic sporting them on Instagram. (Note, you didn’t see anyone a la “Sent from my cool iPhone” rushing to take pics via Google Glass. We just wanted to try them on, not necessarily use a pair.)

But Glass never made it past these early adopters and tech-toy addicts to sell to the general public.

There’s no doubt that wearables have a future in medicine and policing, but Google Glass brings up common concerns prevalent in most of the Internet of Things—privacy, security, interoperability, battery life, and a big price tag without clear value…

That might be because it’s just a ridiculously expensive capricious accessory that spawned the term “Glasshole” or it might be because they built up too much of a hype instead of releasing it as the beta it probably was. Plus, like most things in the Internet of Things space, it raises some pretty scary privacy and security questions.

Early adopter Re/code’s Tim Bajarin damned Google Glass as the single worst $1,500 he’s ever spent. “The UI was terrible, the connection unreliable, and the info it delivered had little use to me.” Plus, it came with a two to three hour battery. He not only calls it a great personal shopping lesson but a lesson in what not to do when building a consumer-focused product.

Forbes contributor Ian Altman has asked CEOs and execs to identify what question they need to answer in order to approve or deny purchases. Two questions topped everybody’s list: What problem does it solve? Why do I need it?

The world’s geekiest fashion statement never led consumers to understand why they needed the device or what benefit it offered, and all for double the price of an iPhone. Certainly the convenience of having it on your face instead of in your pocket hasn’t seemed to warrant the price of a new Macbook.

Bruce de Grazia, program chair for Cyber Security management and policy at University of Maryland, UMUC, argues the fail came because of societal pressure against the bold privacy concerns, namely how bystanders can’t know whether the Glass is on and filming them. “If you have a drone tracking people, what about somebody that comes into a bar and has the ability to take pictures of you just by blinking? In California, people would wear them to the bar and get hustled out” or told they couldn’t get a drink unless they took them off.

Head of Google’s Willy Wonka experimentation land Google X’s Astro Teller even admitted the Glass didn’t premiere as well as expected. He admitted they marketed a very expensive product before it was ready for public consumption and ridicule. “We did things which encouraged people to think of this as a finished product,” when, even with this price tag, it was supposed to be more of a prototype model.

Early fan of Google Glass tech blogger Robert Scoble wrote on CNet why the guy who wore Glass that one time in the shower has stopped wearing them in public. Scoble doesn’t think the privacy or security issue made us squirm. Instead he thinks Glass disconcerted our more inherent social mores, by changing the way we socialize.

“If I pull out my iPhone in the middle of a conversation with you and start playing around, you might think that’s rude—it is. You can challenge my behavior by saying, ‘Is Facebook really more important than me right now?’ But with Glass you can’t see what I’m doing. It’s just always there, potentially dividing your attention and interrupting the conversation. There are no cues to tell me whether that’s so,” Scoble wrote. People truly weren’t ready for that sort of uncertainty.

Of course, maybe Google Glass just flopped as it is seen as the utmost symbol of uncoolness.

The future of wearables, the Internet of Things and Google Glass 2.0

Of course, Google Glass already has some fantastic applications. “From the moment the actual product was revealed many saw the immense potential of it. You could video anything you are seeing. You could have a map in front of you wherever you walked. You could have a computer and the internet ready at a moment’s notice, taking your experience of life to a whole new level,” wrote another Forbes contributor Siimon Reynolds.

OK, for experimental tech fiends, Google Glass wasn’t an instant failure, it has its niche…

When your favorite band plays their biggest hit, you might actually be able to watch it live if more people had Google Glass instead of everyone blocking it with their GoPros. And, from an enterprise perspective, if you can just get an ad before someone’s eyeball, you’ve really got their attention.

Certainly some good things already happened because of it. The first Google Glass surgery happened in Madrid, allowing med students around the world to get a first-hand look at a state-of-the-art knee cartilage surgery at the hands of the doctor who invented it. And once a doctor was able to save a hemorrhaging patient’s life by quickly pulling up the medical history right before his eyes, identifying which drugs he was allergic to and which one would save his life.

And we can’t forget its security applications. Yes, the creep factor is high here again, but it’s inevitable that law enforcement widely adopts something like Google Glass, enabling them to scan 100,000 faces a second and do a quick dossier search. Mexico City has already used citywide reactionary cameras to reduce crime by 32 percent.

There’s no doubt that wearables have a future in medicine and policing, but Google Glass brings up common concerns prevalent in most of the Internet of Things—privacy, security, interoperability, battery life, and a big price tag without clear value—just to name a few. But, whether the public is ready for it or not, the connected world is coming fast if it’s not already here.
And in the lean world of fail fast, get up faster, Google Glass’s initial fail may be just the sign of success Google needs to lead us into the future. 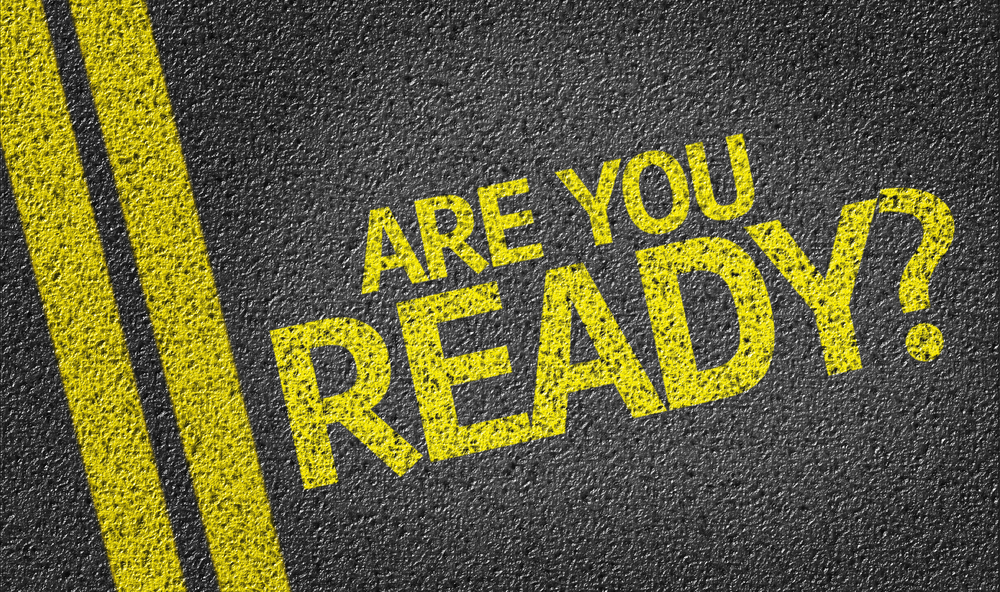 Availability of broadband is important, but what really matters is that people use it! 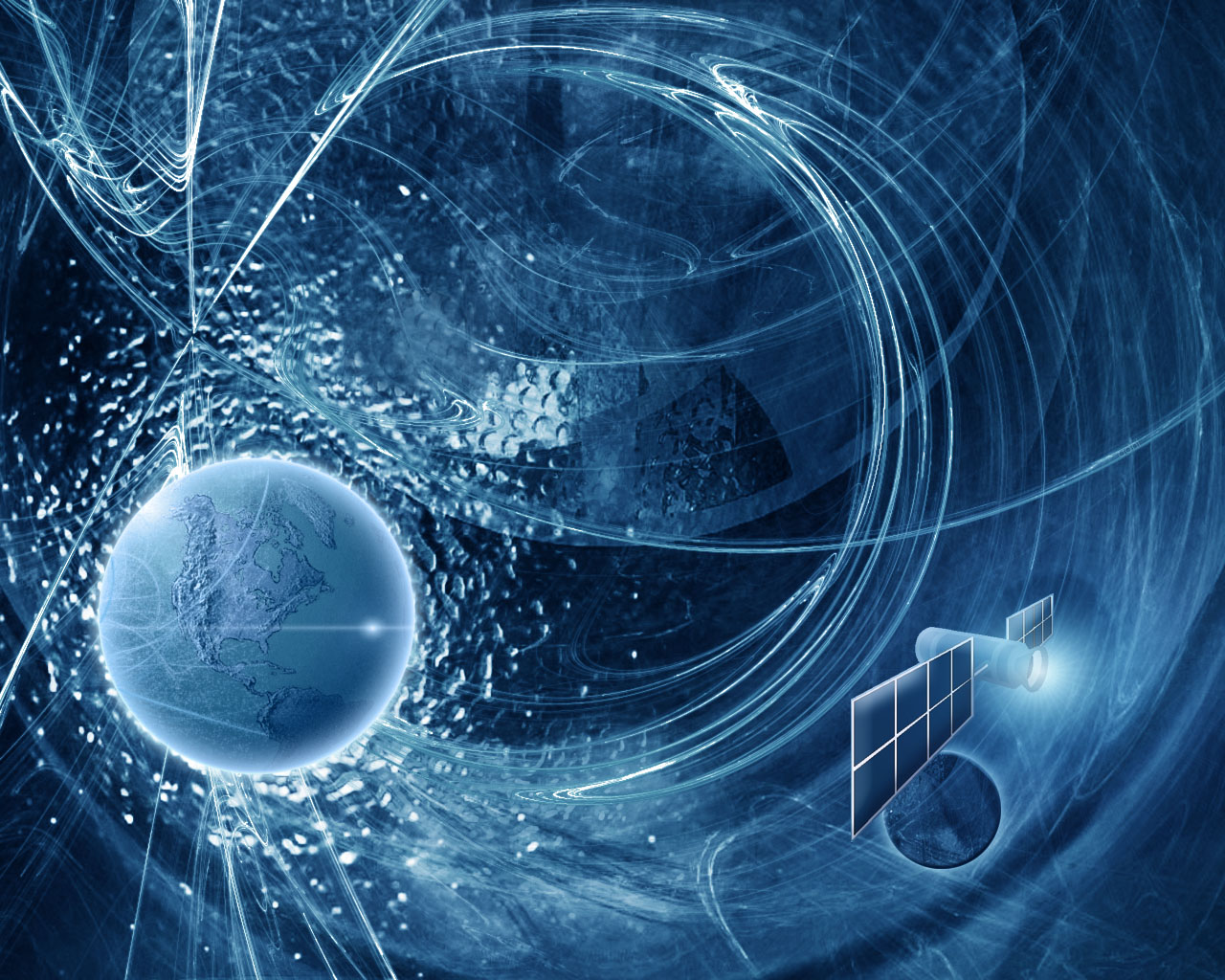