By Giselle Oliveira (@Giselle_Bza), Founder and CEO of Eyes of The Street and Ambassador of One Young World (@OneYoungWorld).

Brazil is the seventh largest economy in the world and the largest in Latin America. Yet, 30m of Brazil’s children live in poverty, struggling on the edges of the urban world to make their voices heard.

We have never been so connected, but those at an economic disadvantage are becoming victims of a social divide. This increasing disconnection feeds not only the stereotypes of poverty, but also the stigma that poverty is often deserved.

1bn children live in poverty around the world.

The good news is that although poverty and inequality may be the concepts of our time, thankfully so are creativity and innovation.

Last year during the FIFA World Cup in Brazil, I worked on a documentary about child poverty and prostitution for Channel 4. I came across an 8-year-old boy, lying on the sidewalk late at night with other children, sniffing glue. It hit me hard. My initial feeling was anger; but then I broke down in tears. When my eyes met with the boy’s, I saw myself in him – I felt connected to him.

When I was his age I saw the end of the military dictatorship in Brazil and I experienced poverty too. However, I had a loving mother to care for me and ensure I received an education.

Eyes of The Street was born the next day!

Our vision is to turn poor communities into hubs of creativity and innovation, where children and young people can have access to learning and skills opportunities in creative media and technology, and share their successful stories with the world.

A world without poverty is a world where everyone can harness their innovative potential. Eyes of The Street is a long-term sustainable project to empower children and young people in impoverished communities worldwide through photography, video making and storytelling – captured by the children that live there. We want to give a voice to a group that is currently invisible and silenced by poverty.

We will publish their content on a dedicated website for the world to see and will create a movie to share at film festivals around the world in 2016.

We believe the way to tackle urban poverty sustainably is to empower communities to enable locally-led transformation.

We want to give a voice to a group that is currently invisible and silenced by poverty.

That is the mission of Eyes of The Street. Our vision is to turn poor communities into hubs of creativity and innovation, where children and young people can have access to learning and skills opportunities in creative media and technology, and share their successful stories with the world.

If you would like to help Brazil’s children tell their story please join us – like our Facebook page, watch our crowdfunding campaign video; and if you can, donate here to help launch the project.

1bn children live in poverty around the world. Once we have successfully launched in Brazil, we will take Eyes of The Street to other global communities in 2016. 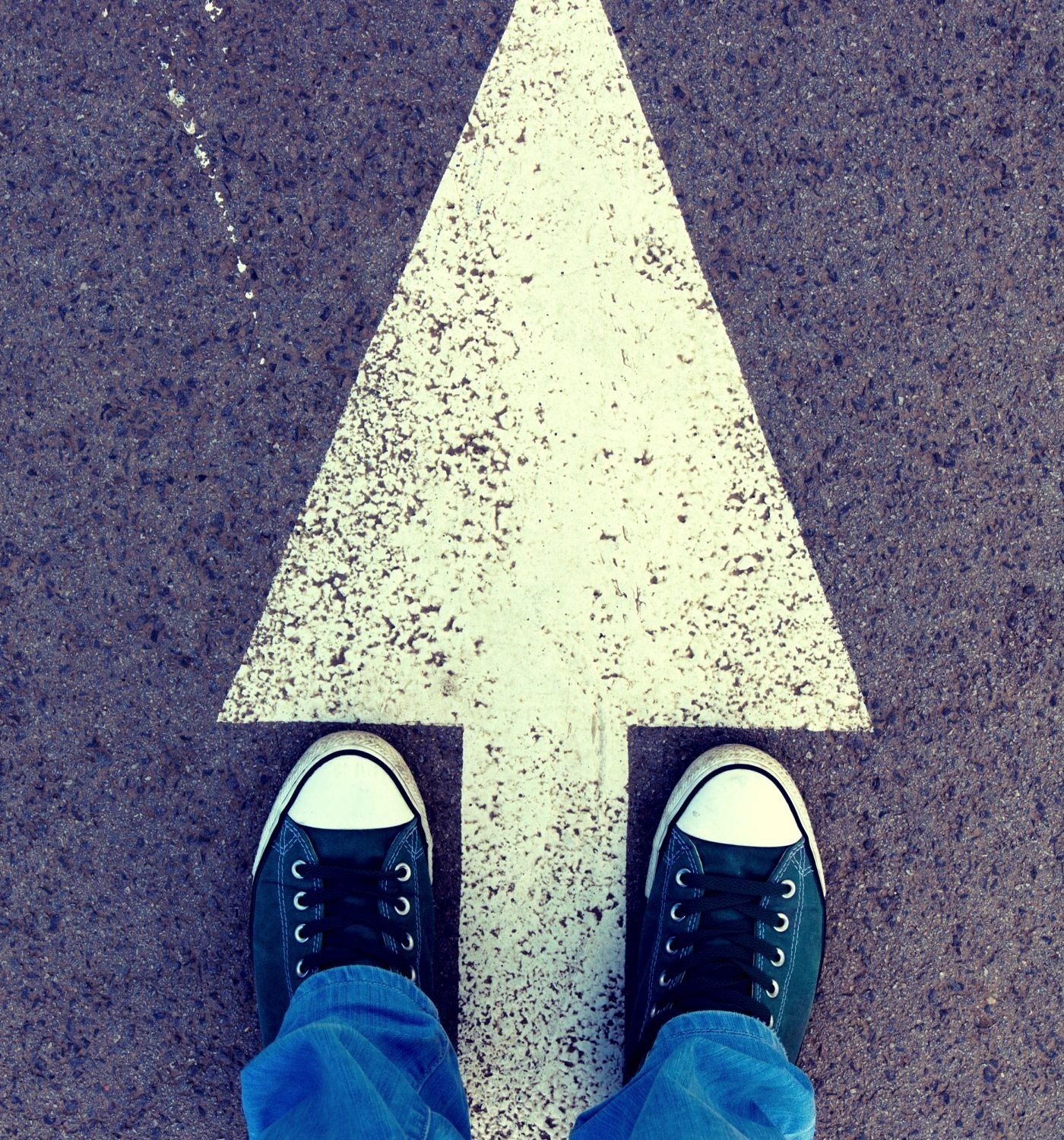 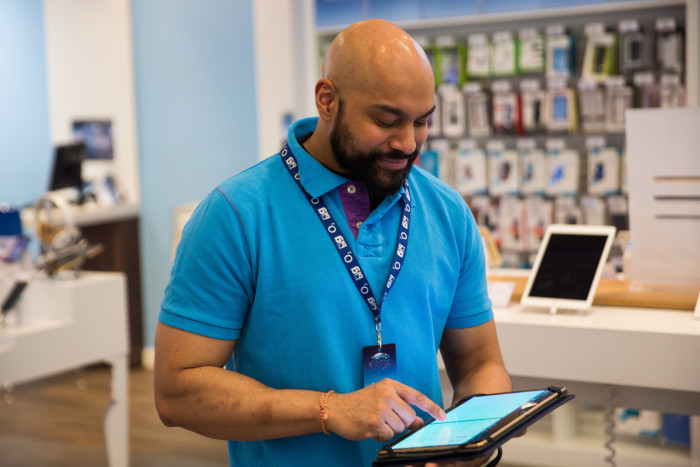