We use software for so much – to keep entertained and informed, to make our lives easier and to ensure important information is kept safe. But the sad fact is, there’s a major shortfall in the world of the coding talent responsible for creating it all, despite living in tech-savvy times.

This is particularly a big problem in the United States. According to non-profit organisation Code.org, 1.4 million programming jobs will be needed over the next decade, but current projections suggest that there are only 400,000 graduates in the field. What’s even more worrying is the fact that, currently, 41 of America’s 51 states don’t recognise computer science as a maths or science credit.

Barclays introduced ‘Code Playgrounds’ into its branches across the UK, which are run by tech experts called ‘Barclays Digital Eagles’ to teach children aged 6-12 to code their own games.

Bizarre, right? You would think the US of all countries, being the home to some of the most innovative technology companies in the world, would be putting coding at the forefront of its schools. However, that doesn’t mean there isn’t hope, as coding bootcamps and short courses are trying to fit the gap and ensure we have talented coders for the future.

The main aim of such bootcamps is to teach students the fundamentals of coding and programming so they can take the next step in their careers. Typically, they last for just a few weeks and are full-time, trying to get participants into the world of work as soon as possible. They prove to be an extensive experience for those looking for a fast-track route to becoming a developer.

In the US alone, more than sixty of them have popped up over the last few years, with prices averaging at around $10,000. For many, spending such cash on a coding bootcamp is a more viable alternative to studying a computer science degree at a university, which would into the tens of thousands of dollars and take a few years. Really, they know what they want to do and want to get there in as little time as possible – the most attractive thing here.

An excellent example is Anyone Can Learn To Code, which is based in Chicago and San Francisco. The aim of the latter coding bootcamp is to train people into becoming employable web developers in just twelve weeks, though students can learn between 40 and 100 hours a week. With tuition costing $11,500, it covers Ruby, Rails, HTML, CSS, JavaScript, AngularJS, SQL and Git. There’s also a focus on industry best practices, including agile, test driven development and service oriented architecture APIs.

But they’re far from exclusive to just the States. In the UK, you have the Makers Academy. Lasting for twelve weeks and based in the country’s capital, London, it’ll teach wannabe coders must-have skills such as Ruby, HTML, Javascript and GIT for a price of £8,000. Since launching in 2013, it’s seen 300 students graduate to become professional coders.

According to non-profit organisation Code.org, 1.4 million programming jobs will be needed over the next decade, but current projections suggest that there are only 400,000 graduates in the field.

The best thing is that with the internet, you needn’t even go to a physical coding bootcamp. There are plenty of tutorials and courses online you can take virtually. The Code Academy specialises in this area, with a whopping 24 million learners right around the globe. What’s great about it is that you’re able to enrol on any short course to do with writing software completely free. Backers include venture capitalist firm Kleiner Perkins and British entrepreneur Richard Branson. What’s certainly refreshing is that organisations right around the world understand that the lack of coders is extremely worrying. For example, back in January, British multinational bank Barclays introduced ‘Code Playgrounds’ into its branches across the UK, which are run by tech experts called ‘Barclays Digital Eagles’ to teach children aged 6-12 to code their own games. The sessions usually take place in the evenings. 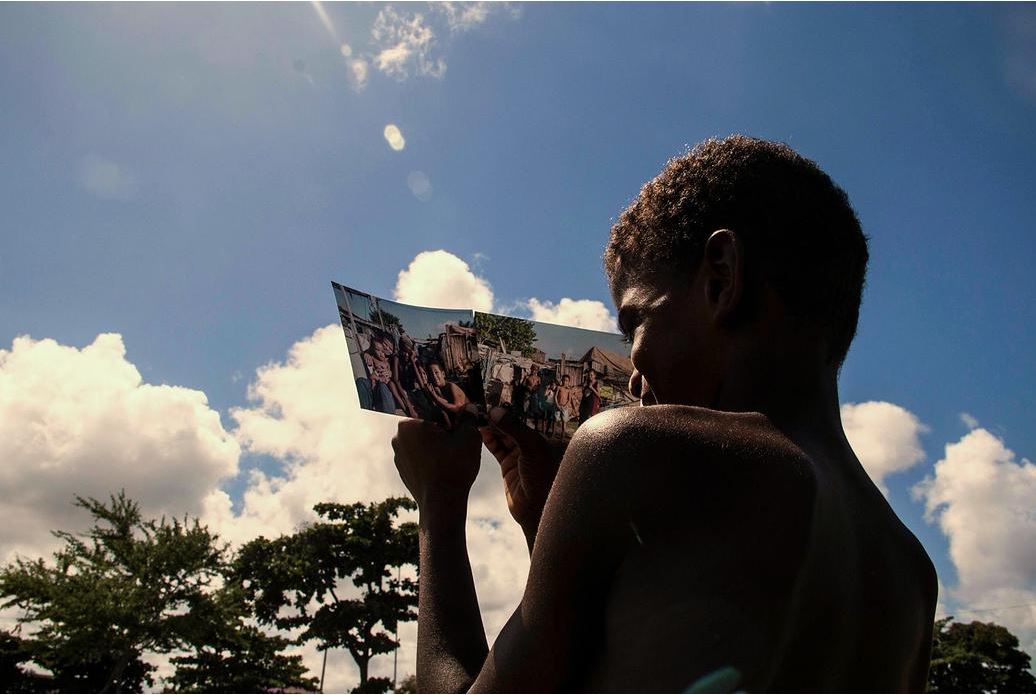