This post was originally published on Telefónica’s public policy blog here. It was based on comments made by Carl Bildt during the ‘Does Europe have a digital future?’ discussion at the ECFR Annual Council Meeting in Brussels, 12 June 2015. A former Prime Minister and Foreign Minister of Sweden, Bildt is currently the Chair of the Global Commission on Internet Governance.

When we discuss international cyber policy, we are discussing the rules of the game of the future global order.  It is therefore essential Europe takes an active role in setting the standards that are going to govern this rapidly-evolving, hyper-connected world. The EU cannot afford to lose out in this sphere and there’s no reason that it should.

The internet has already become by far the most important piece of infrastructure in the global economy, but this is still just the beginning. Within the next five to ten years, the internet will not only be the most important infrastructure in the world, it will be the infrastructure upon which all other infrastructures are based. Whether the maritime shipping lanes or the financial system, these structures will be dependent upon the functioning of the net. Capacity and availability is fast increasing to meet this demand. Within five years, 90 percent of the world will be covered by mobile broadband networks and these will have a far better capacity than what we have in Europe today.

Europe should not look at the present but instead at creating the right conditions for the future.

The governance of this fast-changing technology is managed via a multi-stakeholder model. This is a somewhat complicated biosphere of different institutions that has been incredibly successful precisely because it has involved an array of actors. From the technology community that has driven it, to the business community to government involvement, it has provided for the exceedingly dynamic development of the internet.

With the dramatic increase in the importance of the cyber world, we are seeing other actors entering the scene in a similarly dramatic fashion. Two countries in particular, China and Russia, have concluded an agreement between themselves on what they call ‘information security’ which they are starting to put into practice on a large scale. Mirroring the philosophy that they apply to other aspects of their societies, they aim to exert control over the internet, managing information flows to guarantee their respective regimes’ security. Others have adopted this approach, often those who, like the Iranians or the Saudis, are generally suspicious of the West.

What happens next is going to be extremely important. The Internet Assigned Numbers Authority (IANA) is transitioning from American control to a global stakeholder group this autumn, something that conspires to both be irrelevant and yet of major symbolic importance. Irrelevant because the US government retains a ‘backstop’ function in the governance of the net, a last resource role that is never used and limited to being used only in the event things go completely haywire. Symbolically, however, it is enormously important as it has led many people around the world to believe the US government controls the cyber world. This has inspired the latter to hand over the reins, provided there is an entity that can rescue the system in the worst case scenario. The complicated process of setting up such an entity is currently underway.

It is therefore essential Europe takes an active role in setting the standards that are going to govern this rapidly-evolving, hyper-connected world.

If the IANA transition fails for one reason or another, the Chinese and Russians will feel the wind in their sails and may well attempt to impose their version of order on the emerging global rules for he internet. China in particular is an important, aggressive and rising actor in this sphere, with the internet one of the country’s five priority areas of governance.

Thus far Europe has done very little. It is time for us to step in. Not only do we need to develop an external strategy, but we must drop our defensive and protectionist approach if we hope to compete digitally. We have a problem in Europe in the sense that we have overregulated certain sectors. Take for example the taxi industry; I think that when it comes to deregulating sectors perhaps the fiercest battles that are fought in any country are with the taxi sector which is usually run by guilds along medieval lines. As we enter the sharing economy, we frequently encounter guild-like remnants present in the European economy.  Yet young people are rushing from the medieval guilds to the shared economy which is creating issues. These issues are not resolved by regulating the digital sector but instead by addressing the overregulation of other sectors.

Yet we must not forget Europe’s existing strengths. The most rapidly expanding sector of internet is mobile and this is driven by European not American technology. Take mobile phone technology – while the Americans and Japanese tried to set global standards, Europeans in fact devised them. Then there’s the fact that approximately fifty per cent of mobile internet traffic in the world goes through European infrastructure.

This shows there is undeniably entrepreneurial talent in Europe; the issue is that they emigrate to the stronger innovative culture of Silicon Valley. A more defensive attitude will do nothing to discourage this brain drain. We must question the fear that exists towards the American tech giants. After all, they weren’t there ten years ago and in such an immensely dynamic sector, there is nothing to say they will still lead ten years from now.

The internet has already become by far the most important piece of infrastructure in the global economy, but this is still just the beginning.

Europe should not look at the present but instead at creating the right conditions for the future.  Whether internally or externally, Europe must create the right environment in which an open, free, dynamic and global internet can flourish. It is a vital European interest and so far, we’re not rising to the challenge.

Based on comments made by Carl Bildt during the ‘Does Europe have a digital future?’ discussion at the ECFR Annual Council Meeting in Brussels, 12 June 2015. A former Prime Minister and Foreign Minister of Sweden, Bildt is currently the Chair of the Global Commission on Internet Governance.

This post has originally been published on the European Council on Foreign Relations web page. 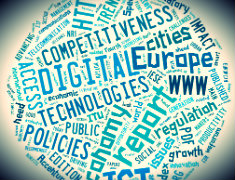 Internet of Things – the soap opera 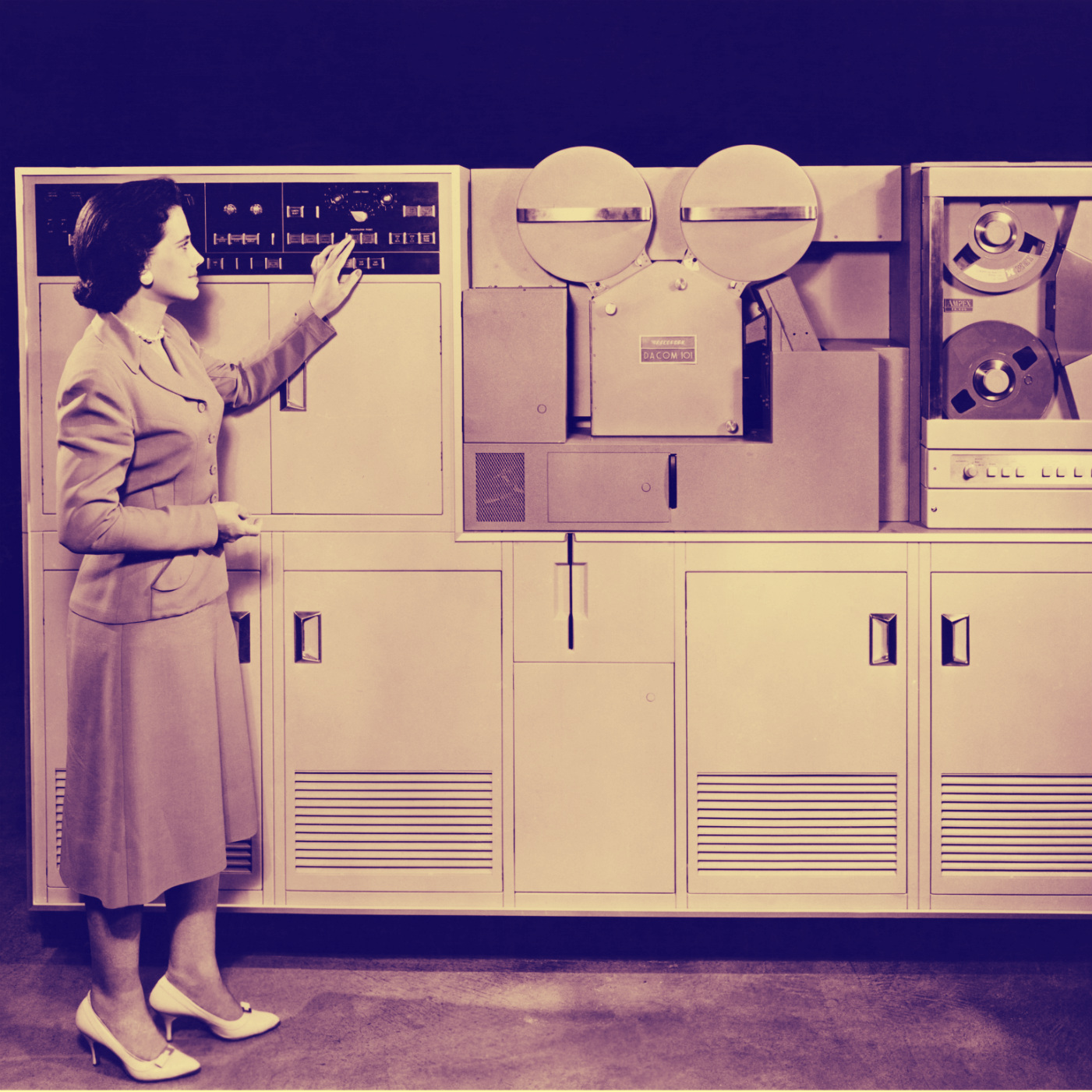