Shivvy J
Tags:
MILLENNIALS, THE STARTUPS ECOSYSTEM
>> $27M raised in the past 12 months – 50% of total raised to-date >> 80% of Wayra businesses currently receiving third-party funding and Wayra start-ups raising, on average, $2M each month Since its launch in 2012, Wayra UK & Wayra UnLtd start-ups have raised over $54M in third-party investment, with half of that total raised over the past 12 months. 80% of Wayra businesses are now actively raising third-party investment, with the cohort averaging $2M each month. Between $15-20M of potential investment in Wayra start-ups remains in the immediate pipeline. Wayra start-ups have also experienced strong organic growth, with over $5m in contracted revenues coming from Telefónica. Wayra UK start-ups, including Yoyo and Qudini have recently closed multi-million dollar rounds, however, Wayra’s commercial ventures are not the only ones performing well financially. Wayra UnLtd, the ground-breaking start-up accelerator for social businesses, which launched in 2013, has contributed $12M to that total and recently topped the UK’s Social Incubator Fund for third-party investment raised. This investment activity has positioned Wayra, that belongs to Telefónica’s global entrepreneurship and innovation network, open to partners and Open Future_, as the ‘second most active accelerator’ in Europe, according to a recent report by Fundacity. Gary Stewart, Director of Wayra UK & Wayra UnLtd said: “This milestone proves that corporates can accelerate start-ups. Our current and previous cohorts are receiving significant investment, with 90% of our businesses still active and scaling fast, either directly or indirectly through Telefónica.
Although these stats are gratifying, we’re still at an early stage of our journey. Corporates have a key role to play in the entrepreneurial ecosystem, and we aim to do our part not only in the UK but throughout the entire world.”
Ana Segurado,Director of OpenFuture_ said: “We’re immensely proud of the impact Wayra UK & Wayra UnLtd has had to- date on supporting start-ups at every stage of their journey.
!Both the commercial and social venture are proving attractive to investors and with $5M in contracted revenue made in the UK alone, Telefónica is also demonstrating that the search and bet on talent gives benefits in terms of employment and wealth.
If we look beyond the UK to the entire Open Future_ network, 500 companies have now been invested in and 7,000 direct jobs created, with 62 public and private partnerships signed, and a 300m total investment made.”
Julie Devonshire, Director of Ventures at UnLtd said: “We’re extremely proud to see the commercial success of Wayra UnLtd’s social ventures, with additional investment helping social entrepreneurs to scale fast, achieving greater social impact. Wayra UK & Wayra UnLtd’s innovative work has shown the benefits of commercial and social entrepreneurs working together for the benefit of both.
previous article 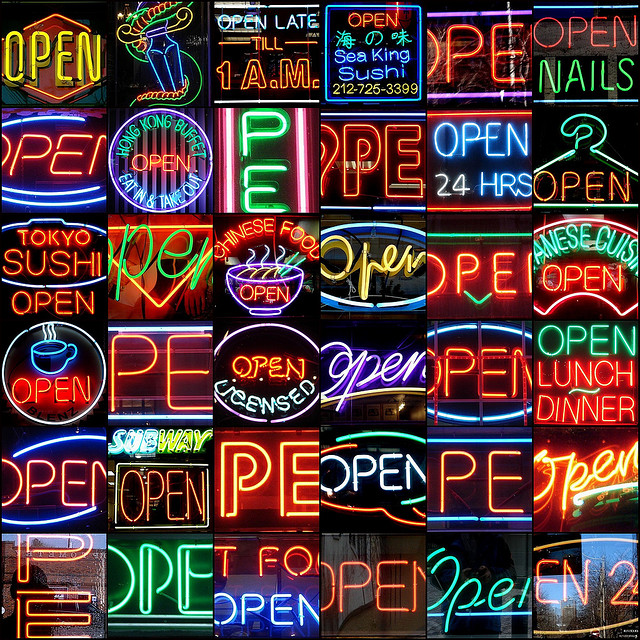 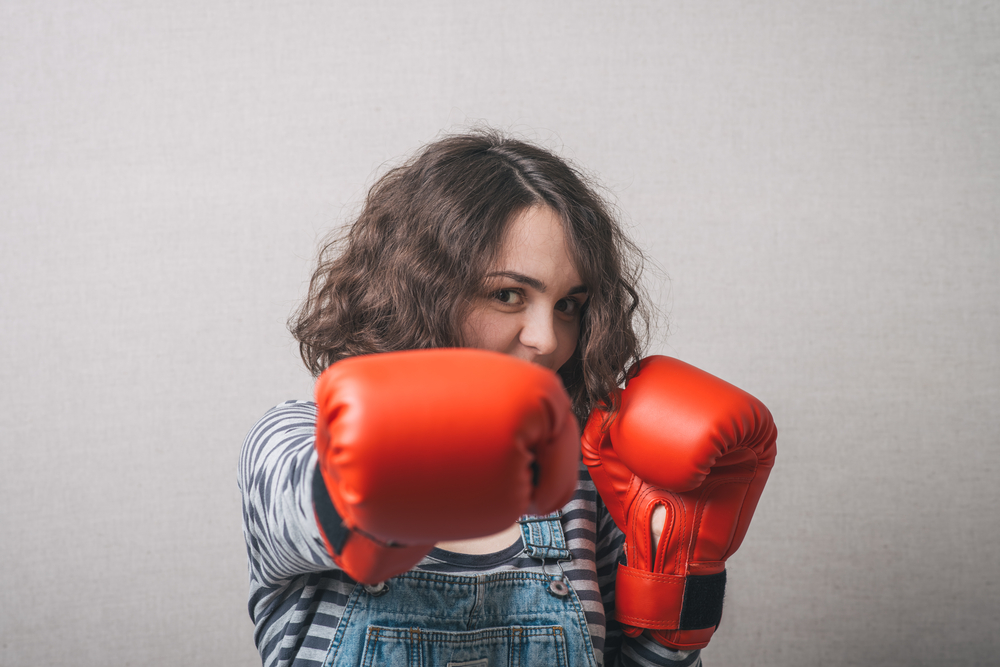