We’re the lead adopters of new gadgetry, are fast becoming the top decision makers in software adoption and make up 52% of gamers.

But the broader brush figures are still grim – less than a quarter of women take on STEM professions (science, technology, engineering and maths). And it would take a million new female hires in this space to hit critical mass in the UK alone!

This staggering statistic coupled with a ton of commentary from pundits got me wondering – are we as women simply less inclined towards these professions or counting ourselves out? Are the parents of 16 year old daughters not rallying them to swap home science for IT? Or is there a mental block from hiring managers and a shiny, solid glass ceiling at play here…

Now to the point addressed in my headline: Are women in these sectors as supportive as they should be of new female talent – are they hoisting them up or discreetly elbowing the bright young things down? For those that have experienced the former, it’s worth mentioning that this may be prompted by the fact that 47% of women say they feel they need to play the territorial “alpha male” in order to get ahead in the tech industry.

I wanted to spark off a debate and broach the more contentious aspects of this in my latest Digital Futures episode. I got hold of four brazenly frank industry insiders – @mailareeves, @coderinheels, @jeetlypetite and @joannasaurusrex. Hear from them here:

The unanimous opinion was that there is a saturation of initiatives pushing every young person to think about running their own business, particularly in the tech startups space. Running your own business simply isn’t for everyone asserts Gen, adding that the hard graft and sacrifice it calls for takes a certain sort of personality. “If everyone wants to run a company, who’s going to work for the startups?” chimes in Joanna. “There’s an overkill from Governments that entrepreneurs are rock stars, and that everyone can be one,” adds Jess.

“Women who are in positions of power possibly don’t champion other women as well as they could do, perhaps because of their own struggle and challenges in getting there,” says Joanna. While Gen sees this as an issue, she wonders if this could be down to miscommunication and personality differences which could make some women come across as too strong.

Maila boldly shares that she’s been a victim of this. She wants to dig deeper into the motivation behind such actions however, pondering if the nature of the tech industry means “there’s a game a lot of women have had to play with their male counterparts”.

• Best way to mentor the next gen of female millennials?

Bin the bog-standard mentoring model of being coached by someone two to three decades your senior!, say all four women. Why do peer role models trump the traditional senior-junior structure, I probe? Gen warns that more than a ten­-year gap could be unproductive for a mentor and mentee, explaining “if you have more in common, you’re just more likely to succeed.”

Joanna agrees, offering a first-hand view of the positive effect of peer mentoring. “When I go back to my university to address students, I find they look at me and realize I was sitting there only four years ago… and that seems really achievable.”

Now… what’s your take on this? Fire away on twitter using @tefdigital or @shivvyjervis

FYI, taking the hot seat in the video were:

How mobile tech could help FIFA be more efficient! 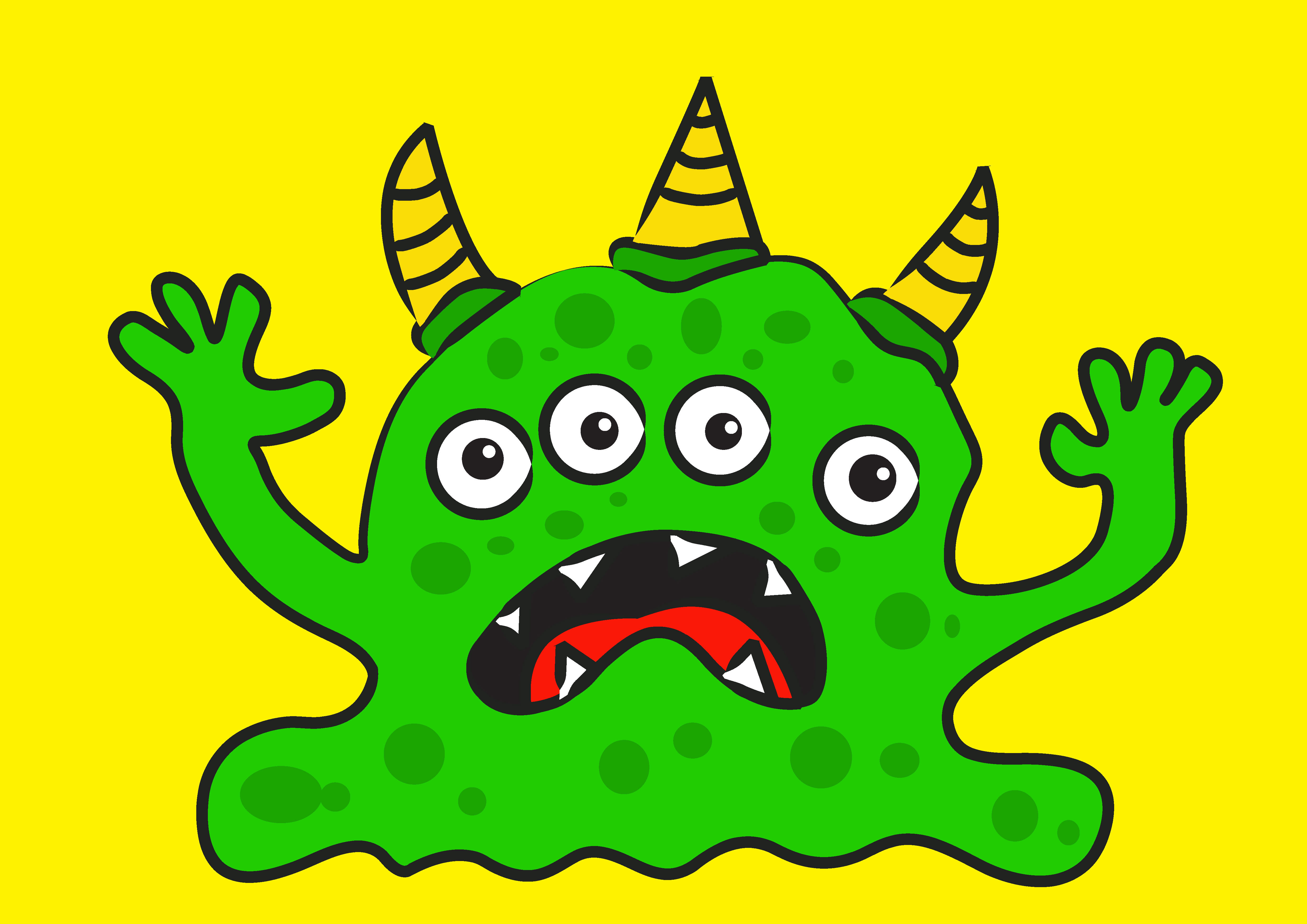