Mind Control vs. Mind Reading: The wonders of brain tech

Mind Control vs. Mind Reading: The wonders of brain tech

There’s no doubt the consumer is king. With more than 55 percent of people consulting social media before committing to buy, the lemming effect, not marketing, not advertising, not even celebrities, are driving the consumer market. It’s no wonder that people want to know what you think, when you think it.

The BBC calls it a “surge in brain-reading patents”, with applications in the U.S. alone quadrupling in only a few years. And they not only want to know what you think, but how you feel, how they can control what you perceive, and how your brain waves can overcome physical, emotional and mental barriers.

This wave in neuro-technology patents may have you thinking of McDreamy, Clockwork Orange or the Force, but, while some of it is undeniably unnerving, there are some really cool things happening in and around our most mysterious organ.

Patients with neurodegenerative diseases like Cerebral Palsy can often experience cognitive and motor disabilities that cause severe communication problems. The “neurosonification architecture” of Brain Polyphony looks to use the Enobio cap equipped with wireless electrophysiology sensors to measure brain activity. Accumulating this data along with heart monitoring, they will be able to understand patients’ patterns to reflect the patient’s current emotional state. This data will flow to offer real-time music that reflects how the patient feels. In a way, this technology will allow patients to overcome their disabilities to sing what’s in their hearts.

Implanted brain stimulators likened to pacemakers are being used to treat epilepsy, obsessive-compulsive disorder, Alzheimer’s and Parkinson’s disease. Called Deep Brain Stimulation, a surgeon implants a battery-operated device to control movement, blocking abnormal nerve signals that cause the violent tremors patients with Parkinson’s can experience. After the device or devices—each about the two-inch size and shape of a heart pacemaker—are inserted deep within the brain, multiple visits follow to program the device to each person’s needs. With ample risks coming along with brain surgery, it’s not the most popular choice yet, but it just about eliminates tremors in many patients without them having to rely on heavy and often ineffectual meds.

Then, last month, this same procedure was implemented to help a nine-year-old girl who has a disease so rare that less than a dozen have ever been diagnosed with it. ADCY5 is a protein-coding gene that leads to painful spasms and contractions that make it difficult for her to even walk. Her doctor Wendy Raskind, a geneticist from the University of Washington, described it like this: “It’s somewhat like restarting your computer when something goes wrong, and, for whatever reason, it seems to fix the problem.” Little Laura is acting as sort of the test patient for other patients with rare blood and cellular diseases.

Monitor your own brain

Like all things happening in medicine, there’s a consumer application as well. Are you lucky enough to not have any of these diseases, but are still in constant wonder of the beauty of your brain? Did you think you looked cool wearing Google Glass? Then maybe Kickstarter superstar Emotiv Inight is for you. Nearing launch, this summer’s geekiest fashion accessory is a wireless headset that monitors your cognitive wellbeing and performance. Starting at $299, it will turn the 128 samples it collects per second into useful data on what promises to be a lot of mobile apps.

But this is all only a glimpse into the future of neuro-tech. With the European Union investing a billion euros to map the brain over the next ten years and the Obama administration putting $100 million down on brain-tech research this year alone, we can bet that we haven’t even begun to think of what could come next.

Startups are finally looking to close that diversity gap 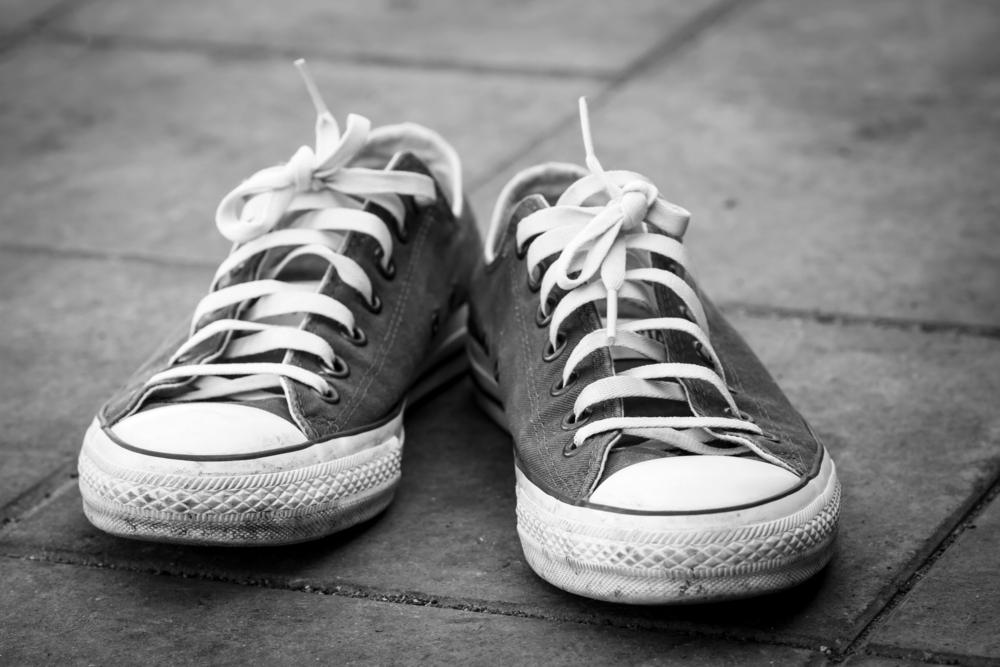 How tech is fighting global warming 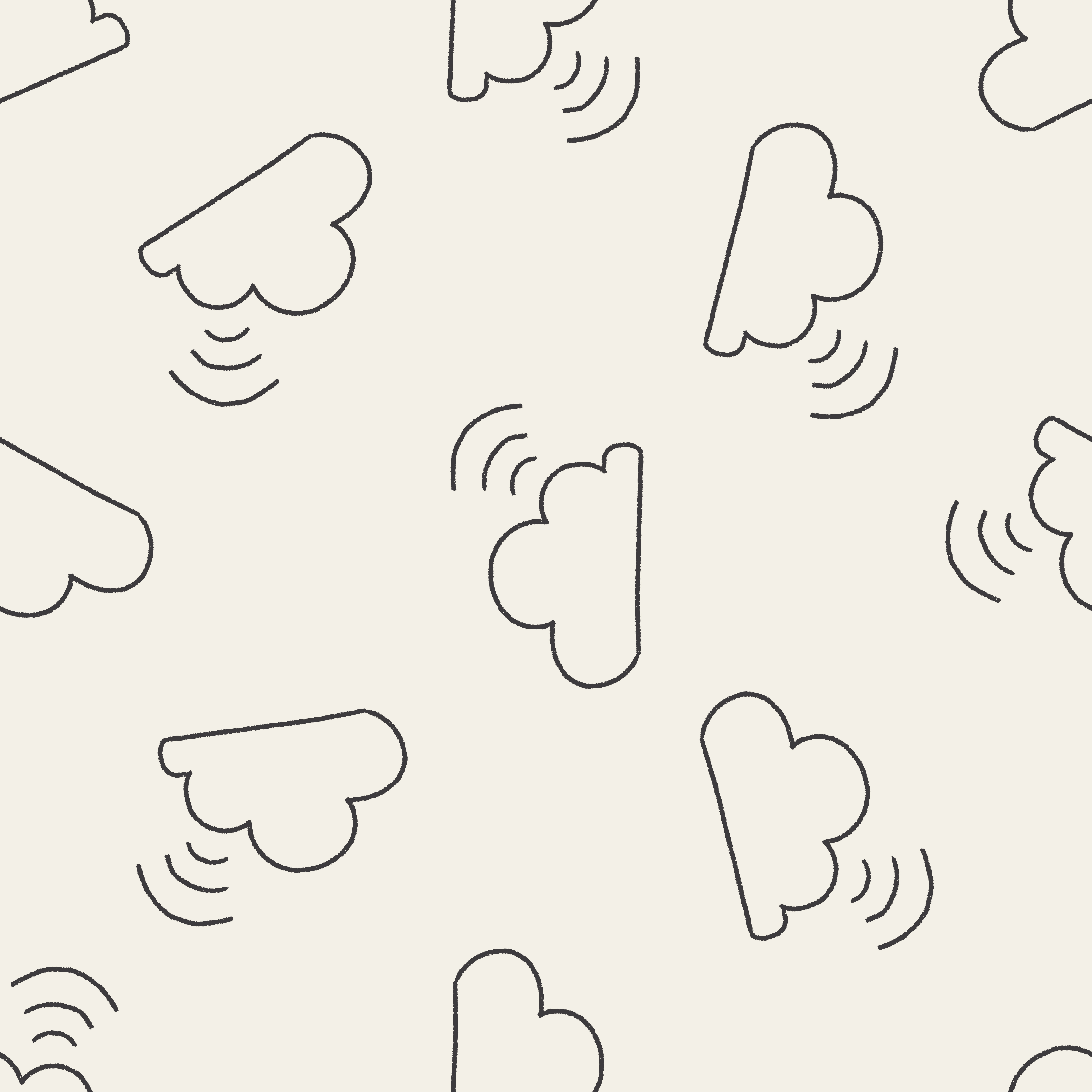