Particularly in the news today, it feels like there are always incidents involving aircrafts and those stories are truly tragic. The stakes are higher when commercial planes are involved – this because they can carry hundreds of passengers.

The year 2014 saw eight incidents involving them. One of the year’s most shocking involved Malaysia Airlines Flight 370, which disappeared from sight with 227 aboard – all unaccounted for and presumed dead. Just a few months later, in July, a Boeing 747 from the same airline company was shot down over Ukraine. This time 283 passengers and 15 crew lost their lives.

Simply shocking right? Based on these examples, it’s clear that there’s never been a more crucial time to make our planes safer in order to protect passengers and crew. The latest innovation in technology can help with this cause, though, and some are already doing just that. Let me highlight a few…

Scanning airports for threats such as bombs and drugs is the first step when it comes to protecting planes and their passengers. Traditionally, this has been done by security guards scanning passengers with metal detectors, and more recently facial detection. But US laser technology firm Genia Photonics has come up with something far more superior: a laser molecular scanner.

The scanner, which experts believe will eventually be used in airports across the world, uses laser technology to probe clothing and luggage for chemical traces of items such as bombs and drugs. It does this on multiple people at once, without them knowing, and works from a distance of 50 metres. If someone were to have an explosive device or some drugs on them, they’d be caught instantly.

Have you ever been on a plane caught up in rough weather? It’s not fun. However, this could be set to become history if a new outer wing section developed by GKN Aerospace proves successful.

The section, 9 metres in length, is part of an advanced passive Laminar wing that’s being tested by Airbus on a modified A340 aircraft. Incorporating a metallic leading edge and mechanically fastened composite cover, it’s been designed to improve cruise efficiency by delaying turbulent flow over the wing surface – making sure the flight is smooth and not in any danger.

Air traffic control is all about ensuring planes get through airspace efficiently and safely. If this is done well, passengers, airports and airlines are bound to be happy. However, traffic control isn’t an easy job and demands intense concentration and high attention to detail.

iFacts, from air control firm Nats, is a set of tools developed specifically for air controllers.  It provides them with tools for trajectory prediction, conflict detection and monitoring aid and includes over 200 KLOC of SPARK source code, from which over 120,000 verification conditions are generated to prove exception-freedom. The conflict detection tool is particularly helpful, as it means controllers are able to detect whether planes are about to collide with each other or not.

Drones being used to carry out safety checks

There’s only so much humans can do, and the fact is, conducting thorough safety checks takes up a lot of time. However, it’s vital to ensure aircraft’s are safe and operable, which is why this process can’t be avoided.

British budget airline EasyJet is set to use drones to conduct these checks – an aviation first. The airline, in co-operation with Bristol Robotics Laboratory, is certain that UAVs (unmanned air vehicles) can save time and produce better results. This comes down to the fact that they can be kitted out with smart navigation and computer vision.

In other technological advancements made by the airline, it will replace heavy paper-based logbooks and navigational charts with tablet PCs and will give engineers based at its HQ with VR headsets to conduct vital observations remotely. 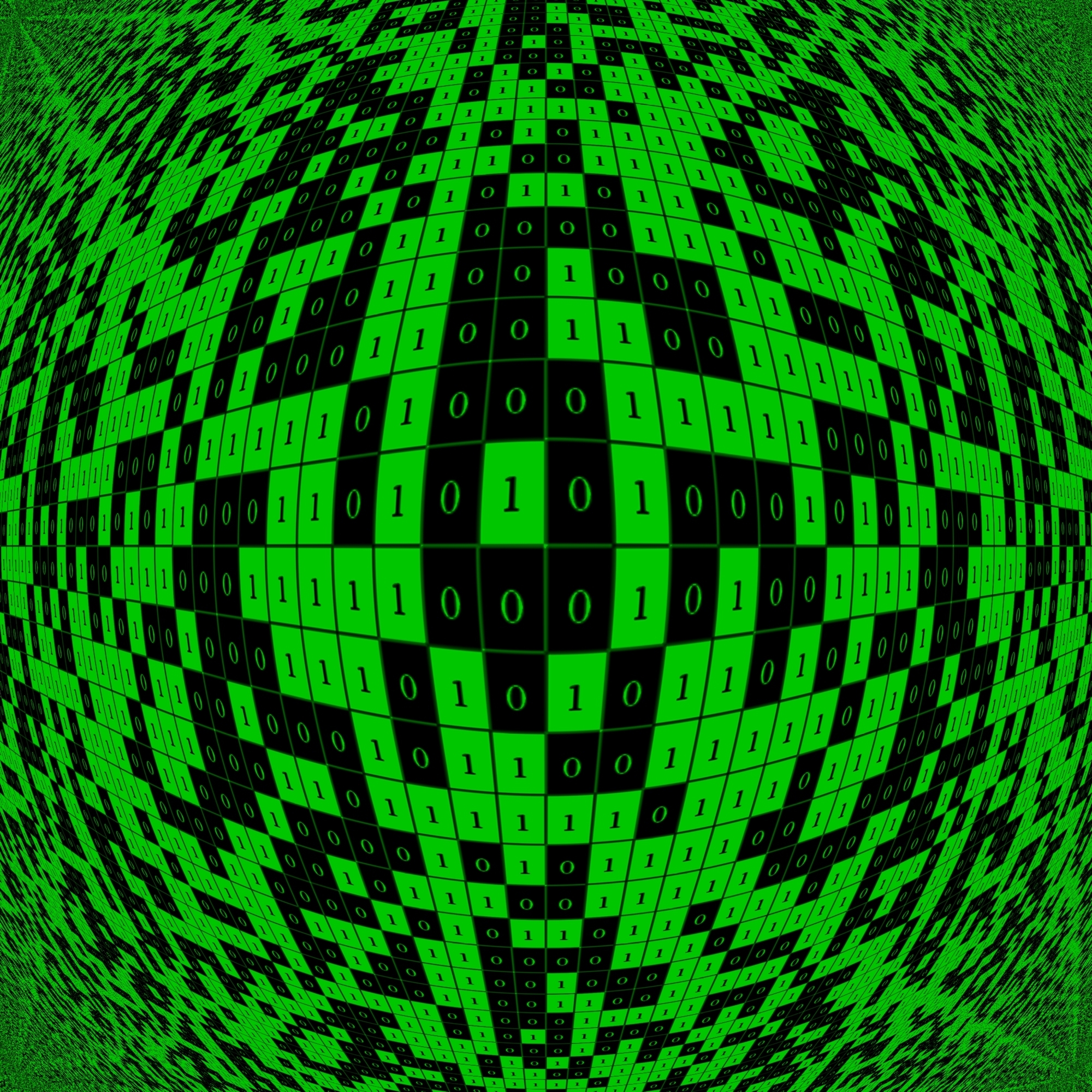