Streaming services such as Netflix serve up a great selection of popular TV shows and films, as well as some original programming, proven to result in cult success – just look at Breaking Bad or Orange is the New Black, for instance.

Depending on which country their consumers are living in however, restrictions are put in place to stop users from accessing shows not available as part of their regional on-demand line-up.

In the eyes of the consumer this feels like an unfair limitation, especially when a foreign line-up seems more appealing than a domestic one. It’s no secret to UK Netflix users that our American friends across the pond tend to have a richer content offering for instance.

The bright side to this conundrum is that users are offered multiple domestic streaming services, each offering a very wide choice of shows and movies. As a regular user of these services however, I do struggle to find a ‘one size fits all’ solution in a singular streaming service.

There are shows that I’d really like to be able to watch through my UK based Netflix account on the go, that I can’t find on its wide selection.

‘Hundreds of channels and nothing on TV’ as the saying goes!

Ironically, it’s this saying that drove the market towards online streaming platforms instead as an alternative to free/paid-to-air television.

I’ve checked out the US Netflix line-up, and it’s pretty good! There’s a diverse selection of TV shows available, including some of my very favourites. It leaves the UK roster looking a little lack-lustre sometimes. A few that I favour personally are ‘Friends’, ‘Family Guy’ and ‘How I Met Your Mother’ – none of these can be watched on demand in the UK.

They’re all aired in the UK through cable/sat/aerial mediums, but as is obvious the best thing about on-demand services is that consumers are in control of when and how they are entertained.

Workarounds for regional restrictions do exist

There are ways for UK Netflix users to access the US line up, but these loopholes have to be sought after.

There have also been suggestions of Netflix cracking down on VPN users to stop people from accessing shows available outside their local region (the latter of which is hinted at in the service’s Terms and Conditions). Is this fair though?

Should a consumer really fear punishment for something as harmless as enjoying a TV show, simply because another individual has decided it shouldn’t be streamed in their particular part of the world?

Of course it’s not that simple though, is it? Netflix’s regional restrictions are a result of careful financial negotiations with production studios. With these negotiations being managed on a corporate level, consumers have very little sway in terms of influencing the content they receive.

Illegal downloading and peer sharing fills this gap, enabling those who decide to pirate media to ultimately enjoy any TV show or movie they like. It allows users to build a personal media library that they are in control of.

The issues with this are obvious though, with it being against the law for one. The other major issue of course being that media production companies deserve to see the fruits of their labour through monetary profit.

Illegal downloading clearly appears to be a popular solution, though. A few weeks ago HBO’s ‘Game of Thrones’ episode Kill The Boy broke the shows own record for most illegal downloads in a 12-hour period, racking up 2.2 million downloads.

HBO offer an on-demand service with a rich library of popular entertainment, Game of Thrones included. This service is strictly not offered outside of the US. Other services outside of the US do offer selected shows from the line-up; but again, consumers are faced with the option of signing up to several paid streaming services just to be able to watch all of their favourite shows legally.

From a business perspective, this is exactly what the streaming providers want – market control. The quality of the entertainment roster ultimately is what gives a service its value. When we consider the way streaming services fight over consumer wallets though, it becomes very clear as to why some choose to pirate their media instead of obtaining it through legal means. 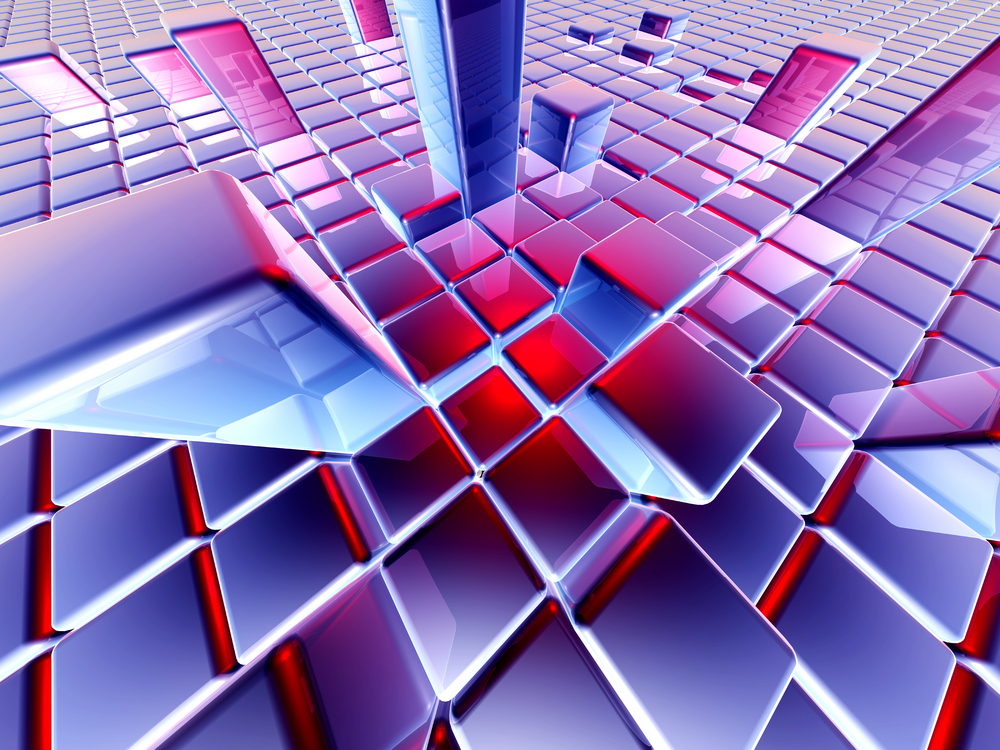 What if we apply Neutrality rules to Electronic payment systems: Acquiring business? 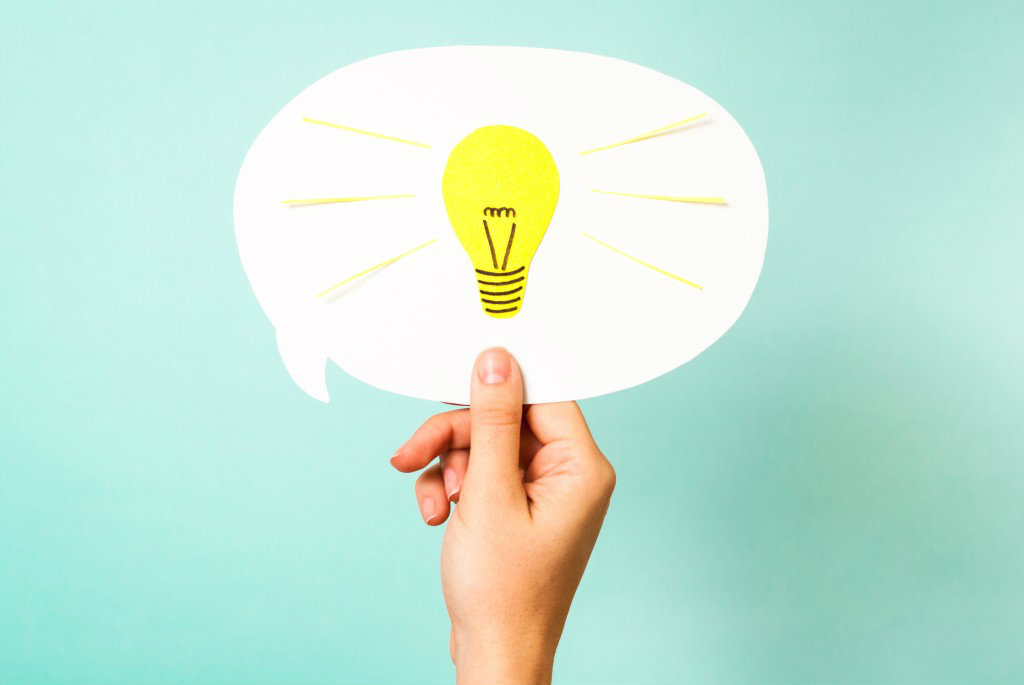