Any man should hesitate from joining a debate about how and why women should be business leaders. What the hell do we know anyway?

However, I’d like to name my hopes for what I see as the new female entrepreneur.

First, can we end this myth that many men want women to fail… why would we want to? Speaking purely from self interest – as I always do – how does stifling half of the workforce help the economy to help me?

Never mind why would we want to stop you succeeding, how could we? In my own experience, talking about personal issues is never high on the agenda in any manly meeting. So how we’ll ever organize any of these highly co-ordinated ‘old boys networks’ is a puzzle to me. Where are these tightly organized male networks? And how come I‘ve never been invited to join?!

I’ve said before that not everyone is suited to being an entrepreneur. Take it from me – it’s stressful, you fall out with family and friends and you have to make huge sacrifices. Social pressure compels men to say they want to be a Start Up Warrior, so few admit they’re quite happy with following orders.

You see, I think most men quite like having women bosses.

Admittedly, I’m sticking my neck out there as I’ve never actually conducted a survey. Anyone that did conduct such a study would be wasting their time anyway. Who gives honest answers to pollsters? People will say anything if there’s a remote chance of winning an iPad or some Amazon tokens. So let’s not trust the surveys!

However, if I can ask you to trust my instinct on this one, I suspect most men would be delighted if there were more women creating jobs, splashing money around and driving the economy.

Granted, there would be small pockets of envy and malice. But we’d soon get over it. Besides, these malign insecurities, like most trolls, die on their own. Misery needs company, so if you ignore the miseries they go away and find someone else.

My other great hope for female entrepreneurs is that they do things on their own terms.

There is one massive improvement that technology industry could benefit from; communication. This – I suspect – might be your strong suit (if you’re a female reader), and it’s an advantage that could be pressed home by making the language of business your own.

Sadly, if there is one thing that’s alarming about the new breed of ‘hentrepreneur’, it’s that they’ve not only carried on the tradition of macho talk, they’ve taken it further. Being female, I suppose you have to work twice as hard to get equal recognition and nowhere is this more apparent than in some of the statements of female start up bosses. What is it with business leaders and sports and military metaphors?

I was hoping that the new breed of Oxytocin-driven leader would express herself in her own terms. But judging from the interviews with female business leaders I’ve seen, we’re due for ever more instances of ‘curve balls’, blowing the opposition ‘out the water’ and constantly ‘stepping up to the plate’.

Like many Europeans, until recently I thought ‘stepping up to the plate’ was something you do in the lunch break at a conference. I always imagined people attempting to network in the buffet queue, sneaking a glance at a neighbour’s name tag and trying to start a conversation. “Those spring rolls look nice – so what did you make of that keynote, eh?” – that sort of thing.

I greatly hope that the new female entrepreneur will open our eyes to new visions? Could they lead us out of the narrow confines of one nation’s sports metaphors?

Maybe, just maybe, a new wave of female entrepreneurs will achieve a sort of language emancipation and we can all learn to communicate in more colourful, imaginative terms. Now that would be a great service to mankind. 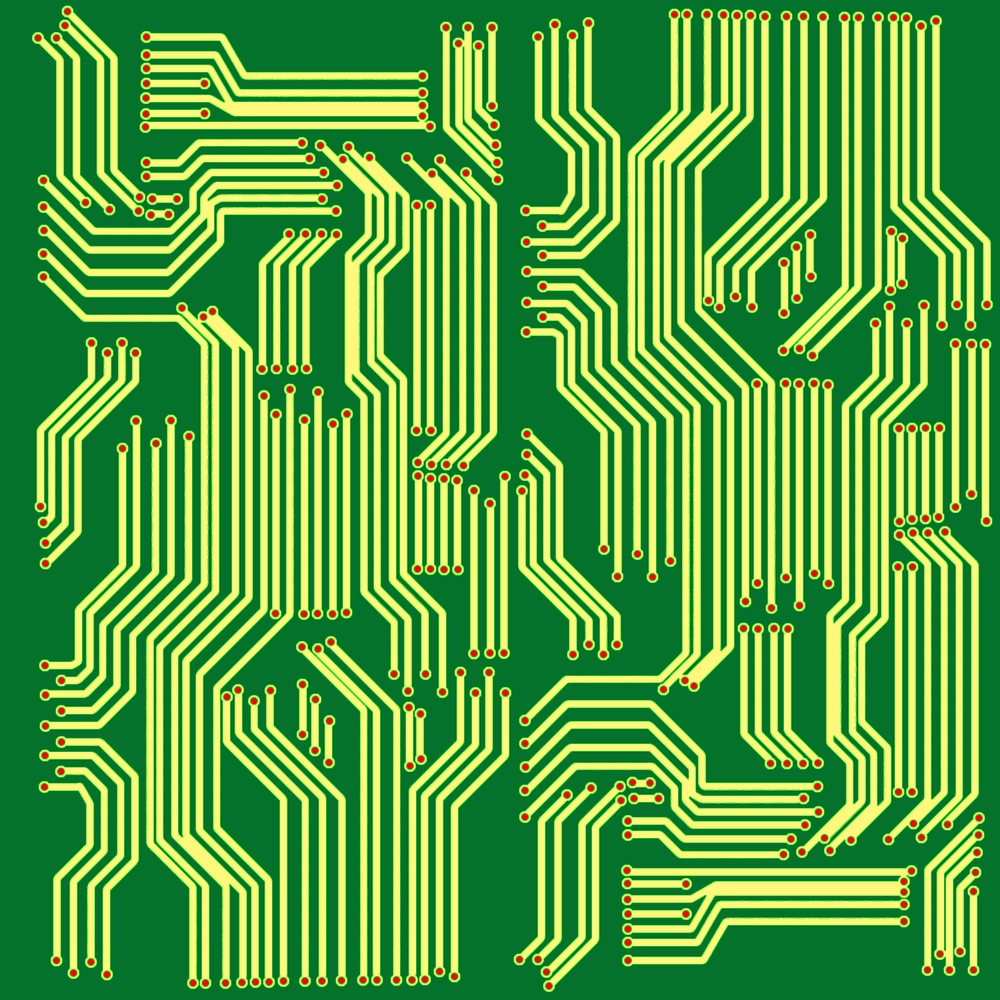 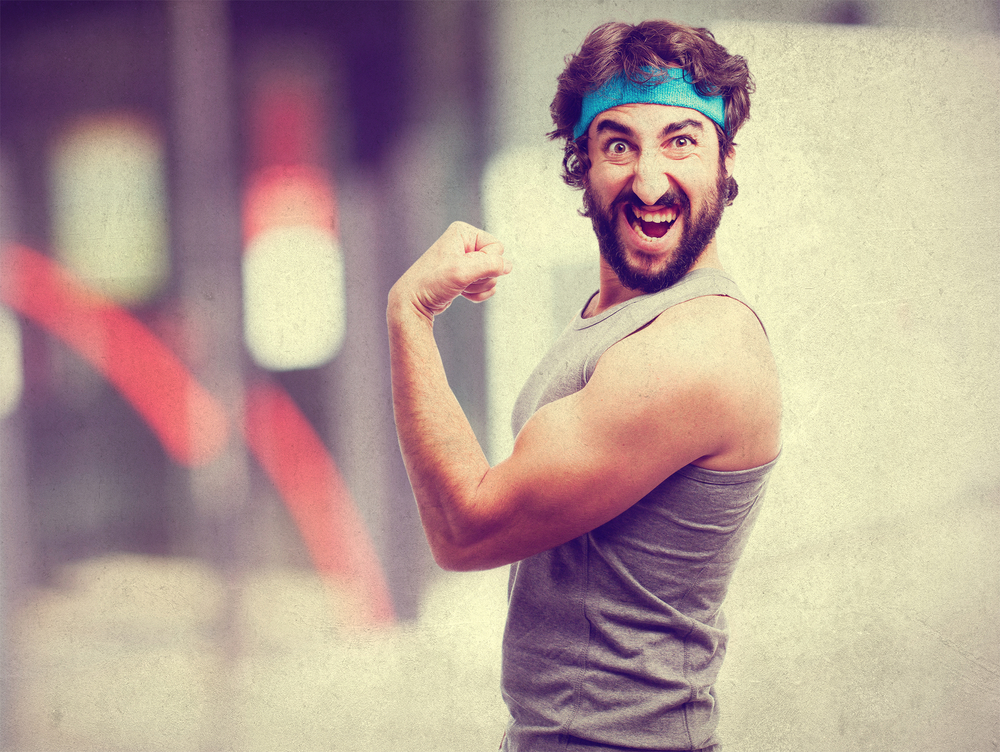