Although many of us will not care to admit it, we are finding it more and more difficult to leave work at the office. From a quick check of emails on the bus at the end of the day to a cannot-miss-it-for-the-world conference call in your dressing gown on the first day of your holiday, our jobs are no longer contained within the four office walls or the 9-5 timeframe.

74% of businesses around the world either already allow BYOD or will do over the next 12 months.

Technological development has played a huge part in this, of course. Smartphones, tablets and laptops have made it so much easier to keep working when you’re in front of the TV on a Sunday night, for example. A business is no longer run from an office; it’s run from people’s homes, coffee shops, buses, trains and airports.

While using a mobile device for work is nothing new, the idea of using a personal device is one that really only took off around five years ago once Apple’s iPhone had become a must-have gadget and we were all walking around with mini computers in our pockets. It was around 2010 that businesses started taking BYOD seriously.

It’s easy to see why it took off so quickly

BYOD means workers can do the job they’re paid to do and use a device they know and like – such as an iPad or iPhone – rather than something less desirable that IT hands out. And according to research by Cisco, workers using their own devices are far more satisfied with their job – and a satisfied worker is a productive worker.

Another piece of research, released earlier this year, said that 74% of businesses around the world either already allow BYOD or will do over the next 12 months.

Now, while there is no doubt that the vast majority of us who work on our mobile devices – emails, other documents, data, systems, etc – are doing it because we want to make a positive difference, there are security risks which we all have to be aware of.

Even something as innocent as checking your email or working on a document can open a line between your device and your company’s network, which hackers will have no problem exploiting.

Security at work is way more than just antivirus. It needs to be aware of hacking attempts and DDoS attacks, it needs to monitor who is accessing files and folders and keep relevant records for regulatory purposes, and so much more.

That is easier to do with computers and other devices that are owned by the business, IT can install security programs that keep the devices secure. With employee-owned devices, that’s much more difficult.

There’s an obvious issue with lost or stolen devices – if the worst happens, think of all the sensitive business data that’s on there. It could cause the business a massive headache, and leave it open to regulatory and legislative complications… and result in disciplinary action against you.

One way to combat this is to use something like fingerprint or facial recognition to keep your phone locked; a thief isn’t going to get past that unless they do something gruesome!

Apps are another thing to be wary of, specifically the permissions they are granted when they are downloaded. Most people don’t check the permissions and many apps ask for far more than they need. Any sensitive information contained in your text messages, your contacts, your calendar, even your call history is potentially visible to these apps.

So keep an eye on what permissions the app is asking for and ask yourself if it really needs to access everything it’s asking for. If not, why take the risk?

I’m not saying people shouldn’t use their own mobile devices for work; given the number of smartphones and tablets around the world, that simply isn’t going to happen. But those of us who do maybe should just take a little bit more care with security.

Don’t assume that because you are accessing work stuff the security side of things will be taken care of. If you take as much care of work-related information as you do of your own, then there’s no reason not to use your device for work. 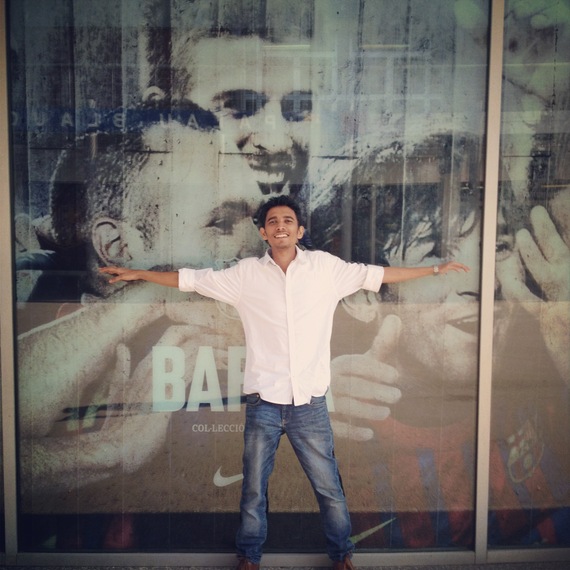 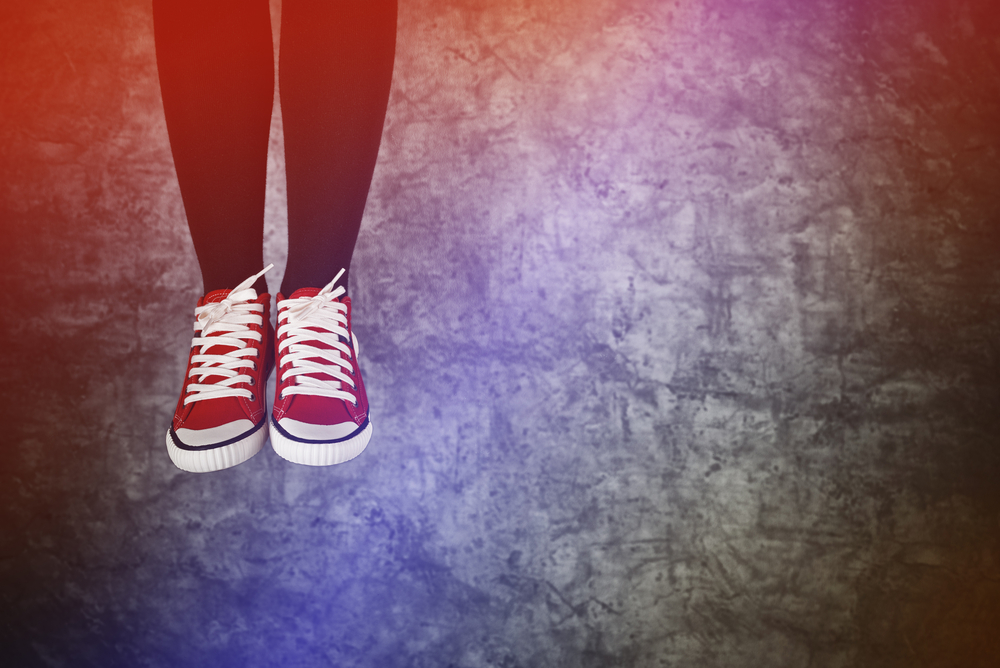