The way we access content is constantly changing, primarily due to the advancement of technology and user views. And video forms a major part of this, with a report from Cisco predicting that by 2018, 84% of internet traffic will consist of it.

But that’s not to say other formats aren’t worthy – online services and apps powered by audio alone are just as respectable. An interesting statement to make, right? Well, according to the Econsultancy, the US alone saw audio usage grow by 32% in 2013. This poses the following question: Could audio give video a run for its money? If so, how?

Look at the Apple Watch. Will we consume video content on the move if we no longer have a 5 inch screen in our hands? Of course not. And big players in the tech industry are looking for the next innovation in audio: Apple, Spotify, Tidal
James Macleod, Clippet

Initially, it could well do. The good thing about audio-only products is that you have the ability to listen to content as you walk or are doing tasks. Obviously, with video, you need to watch in order to consume content. That’s not exactly a huge issue, but sometimes it’s nice to just relax and let your headphones do the hard work.

Video’s main advantage is that it’s more interactive and sensual. For example, you have a visual representation of the person talking and are able to interact with it in your mind. This helps make the experience more entertaining and engaging. With audio, on the other hand, your imagination is more potent – which, you could say, puts you more in charge.

With the above points in mind, audio has remained viable as internet has grown. Podcasting, a digital medium normally consisting of an episodic series, has ensured this, in part. It’s given everyone with internet access the ability to become broadcasters and, at the same time, has kept content diverse. It’s also helped empower the process news is broken to world and is continuing to do so.

Clippet is one of the latest audio apps to emerge and shows just how news is being transformed here. Available on Android and iOS, the app delivers ten news stories each morning in the form of ‘Clippets’. These last for around 60 minutes and are spread across four main categories: UK affairs, culture, global and innovation. Essentially, it makes the news concise and more attractive. At the end of the day, not everyone has the time to read actual articles.

Clippet CEO James MacLeod – who happens to be the grandson of media mogul Rupert Murdoch – believes that services like Clippet are more than capable of remaining viable in a video-controlled world because of the faith people have in them.

He said: “Video is a trend that has dominated over the last few years, yes. However, looking at innovation around us, we can’t but help think that audio will continue to grow a stronger presence, as long as the content producers can innovate.

“Look at the Apple Watch. Will we consume video content on the move if we no longer have a 5 inch screen in our hands? Of course not. And big players in the tech industry are looking for the next innovation in audio: Apple, Spotify, Tidal.”

Audiobook apps are also popular and demonstrate the continuing viability of audio-only products. The good thing about them is that they allow you to listen to books instead of reading them, which is useful if you’re, say, at the gym or if you have a defect that affects your reading – like Dyslexia. Amazon-owned Audible is one of the most known audiobook apps you there, giving you access to over 100,000 titles. Features include wi-fi ebook transferring, chapter navigation and sleep mode. Subscriptions start at around £7 a month.

You can’t not praise music streaming services like Pandora and Spotify, either. They have modernised the music and radio industries and have made them more accessible at the same time. Pandora, which dominates the streaming industry with a 32% market share, allows users to create personalised radio stations based on the type of music they like. However, the service is only available in the US, Australia and New Zealand at present. Spotify is also intensely popular, sporting an 8% share.

Where next for audio?

It’s clear from the above examples that audio-only products and services really are giving video a run for its money.

This comes down to them putting simple, quality content first, instead of anything overly shiny or exaggerated. For this to continue, it’s a case of content producers continuing to believe in the format as a platform for consumers. 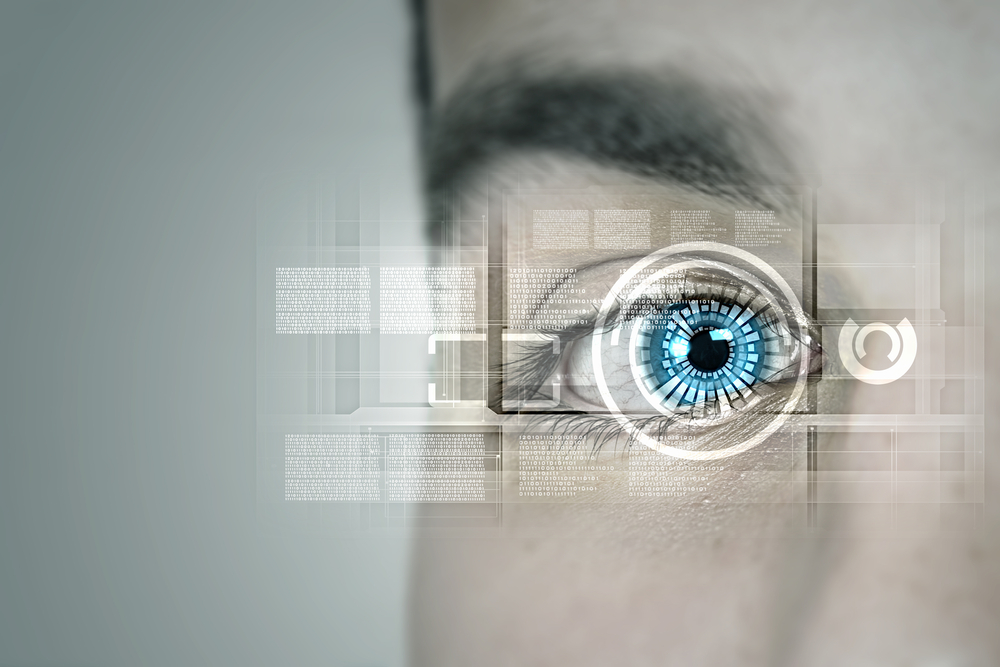 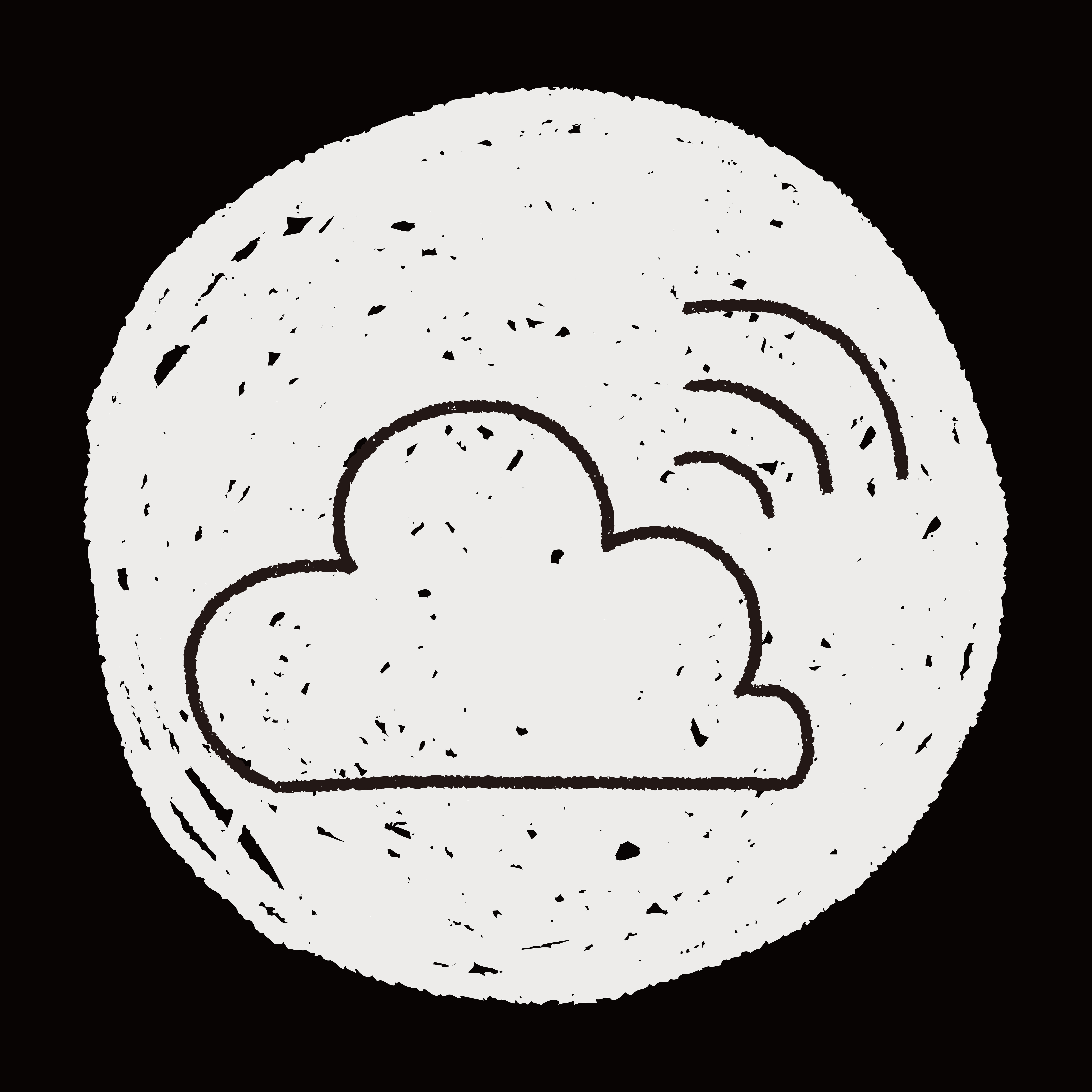