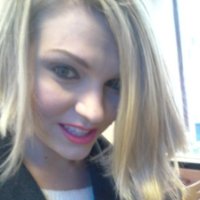 If a wizard looked through his crystal ball and witnessed the current startups scene, he would have given up on magic and become a carpenter.

“You can’t get rich if no-one’s paying,” he would have thought. “My magic is jinxed”.

It can be hard to comprehend, but the user, not the profit is the reaper in the startup world. Entrepreneurs and VCs chase people, not pounds. I believe it’s why companies such as Snapchat get valued at $10bn while posting zero in revenue.

As Silicon Valley bank’s VP Bindi Kaira told ‘Digital Futures’ : “More often than not, you see U.S. VCs giving those types of valuations to the mass volume. Because they know that the revenues will follow.” You can watch the video below…

The economy of scale was epitomised in the early noughties when a social network crossed all borders, uniting a billion people through one portal – Facebook. Free to use, it has been a slightly rocky road to profit, but when you look at their $12,47 billion annual revenues, it has been worth the effort.

With VC’s investing in users, introducing a paywall could also jeopardise mass growth and devalue the next investment round for a startup, making founders think twice before trying to monetize their customers.

“It can even be bad for startups to charge their users, especially at an early stage. You can’t get millions of users if the first thing you do is ask them to pay for a completely new app,” says serial entrepreneur Carsten Brinkschulte.

In some cases, this has proved to be a costly game. With downloads, it can be hard to predict whether the customer will stick around and, one day, start paying. The YO app showed us exactly that.

Famously, it allowed its users to do one thing and one thing only: send a “YO” notification to anyone in their contact list. It quickly became as addictive as pizza and beer in the Tel-Aviv start-up scene and got over $1.2m in funding.

With a one-word app raising over a million, it seemed like the sky was the limit for new startups, but only a few months later, most users uninstalled “YO”. With no users and very limited functionalities the app had very little room to pivot.

With thousands of startups around the world, it’s not always evident what the future holds and where the value lies. The uncertainty makes it difficult to know where to place the focus, but with markets expanding and folks becoming more receptive to digital services, the taboo of actually charging for such a service might slowly be vanishing.

Perhaps, if we get our very own crystal ball app, we’d be able to look into the future and see a balanced economy based on value and users alike. And then “YO” them, of course. 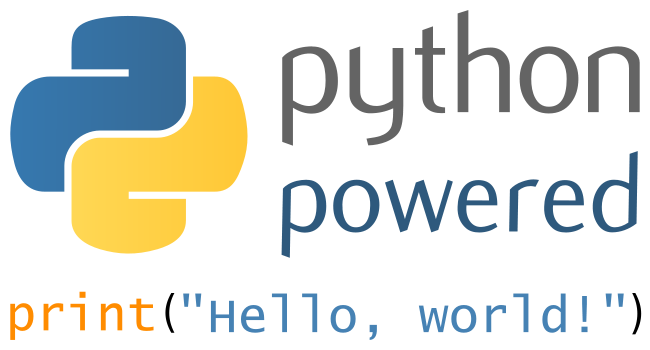 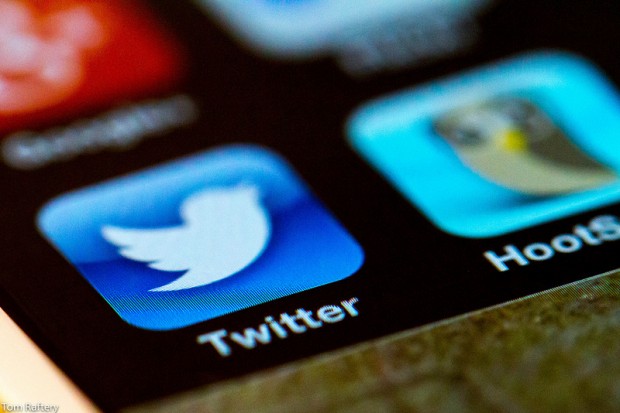