24 October, 2014: ‘The Age of Mobile.’ It’s a term uttered so often by so many that its use has become an almost meaningless cliché. Why should we be excited? We often understate mobile to being a solution to largely ‘first world problems’ and it’s easy to see why. Take the latest Apple conference; iFans applauded hysterically as Tim Cook revealed how one can now send their own heartbeat to a friend, alongside an iPhone with a slightly bigger screen. ‘Yo’ solved the problem of actually having to speak to people and you can now buy ‘selfie sticks’ for when an extra metre of perspective is absolutely essential. Sigh.

Thus, we often misunderstand the power of what mobile really means in today’s world. Everybody knows Flappy Bird, yet far fewer know mPesa.

To really understand how mobile is shaking up the world, one must look to developing markets. There, real innovation through necessity prevails; solutions to burning problems emerge.

Whilst Apple Pay was released this year, Africa has been doing mobile payments for years. Mobile banking solutions, such the aforementioned mPesa or Telefonica’s Zuum in Brazil, have revolutionised banking in many developing markets globally. These offer a simple way to safely store and save money, and pay for goods using a feature phone and SMS, but it has occurred on an unbelievable scale; 54% of Tanzania’s entire GDP in 2013 flowed through mPesa. In Zambia, there are more mobile money accounts than actual bank accounts. This can be game changing in nations where traditional bank branches are sparse, fees are high and requirements for accounts are strict. It also provides a far cheaper and easier channel for microcredit and remittances, which, generally, account for larger income than overseas development assistance. The empowerment factor can be huge. In Ecuador, the government is even releasing its own ‘mobile-only’ digital currency.

Thousands are using simple feature phones to read entire books (World Reader). India has been using $20 tablets in schools for 1:1 learning (UbiSlate Aakash), whilst some Nigerian schools have been using Raspberry Pi’s as projectors in class. Where textbooks are expensive to replace, mobile is used to store multiple books at once. Tablets can even offer entire lesson plans (ZEduPad) where educational infrastructure and teaching may be poor. mEducation has even extended to agriculture; iCow teaches dairy farmers, through SMS, how to increase productivity.

M-Pedigree has saved lives through using mobile to certify the authenticity of medicine, thereby protecting users against counterfeit drugs, which kill nearly a million people a year globally. As you read, Big Data analytics using mobile data is being used to combat Ebola through optimising the location of treatment centres and using mobile to educate on prevention. Indeed, mobile has also been used to track the distribution of mosquito nets and as a way to deliver HIV check-ups and care, which is important in nations with enormous geographical distances and few doctors.

Firechat, a mesh network, is seeing swift growth in many developing nations, in particular Iran and Iraq, which allows users to escape the clutches of state censorship. Twitter, most often on mobile, is being to hold governments collectively to account. Mobile and biometric voting systems have been a start, if not yet problem-free, to improving electoral transparency.

Just imagine the power that connectivity and unlimited access to information could bring, in particular to those who have previously been excluded.

Mobile allows billions to access digital services such as Facebook and Wikipedia through ubiquitous feature phones, where access to PCs would be limited. Just imagine the power that connectivity and unlimited access to information could bring, in particular to those who have previously been excluded.  As Christopher Hitchens famously said, “the empowerment of women is the greatest cure to poverty” and mobile is a fantastic way to facilitate this.

In this context, one can appreciate the mobile revolution for what it is- truly a game-changer that is transforming the lives of millions. This focus also breaks down the illusion that innovation is the exclusive preserve of the developed world; it is increasingly the opposite. And, with smartphone prices racing to the bottom, the best is by far yet to come… 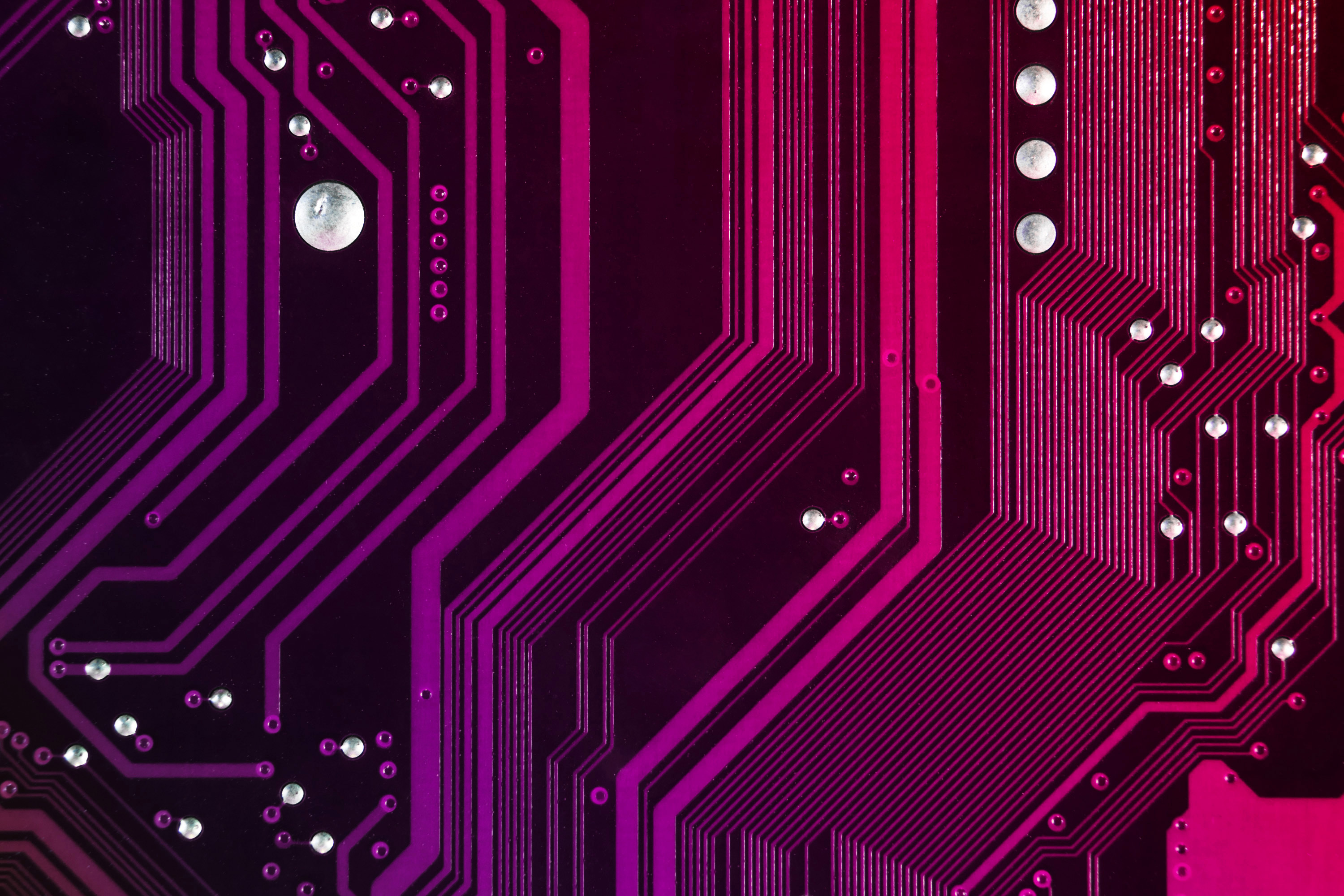 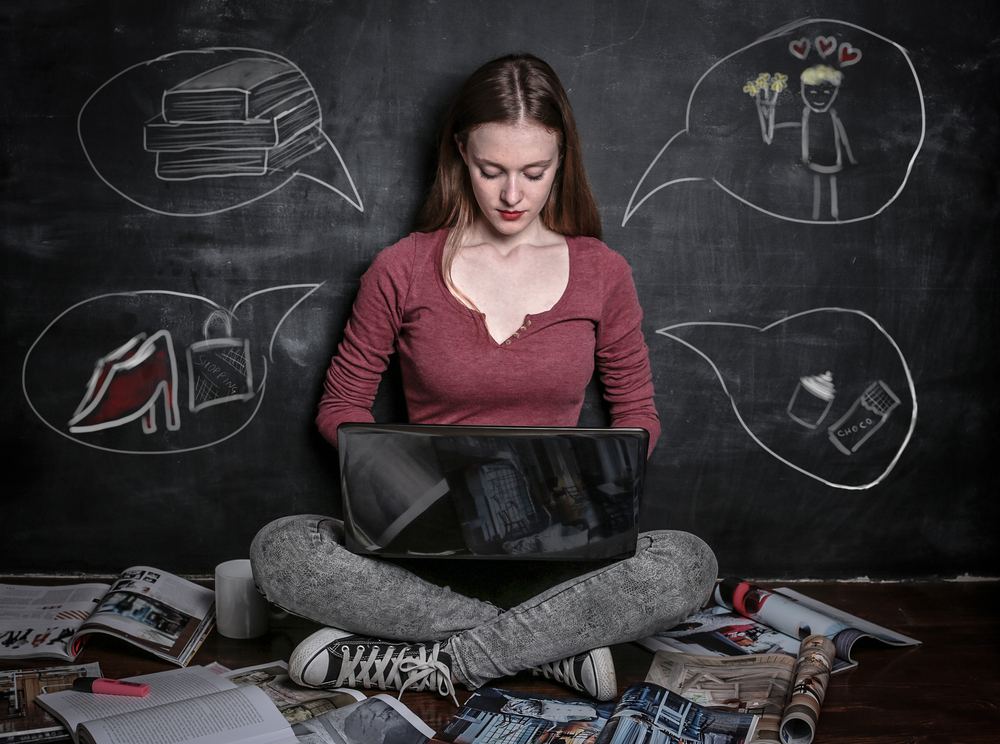