Base societal decisions on data, not politics!

Base societal decisions on data, not politics!

An interview with Big Data industry pro Jose Luis Agúndez (@ciberjos) on the trends and advances in this space.

What big data applications can we expect to see in the short term?

“In the short term we are working to produce “outwards facing” insight (for other companies) monetizing data by allowing other companies making better decisions based on market knowledge that can be provided from sources external to them.  This is a new perspective in the application of data insights, as opposed to the more traditional application to “Business Intelligence”, where the goal is to provide “inwards facing” insight  (within the same company) in order to make better decisions internally, like increasing loyalty of existing customers, or avoiding churn.

I think that what we should witness is a society that as a whole behaves much more based on data, rather than arbitrary decisions biased by politics or administrative factors.

With regard to Open Data and the data that companies might already have access to (and that once anonymized and aggregated, they can merge and process (without breaching data protection rules) one of the first applications that I believe we are going to see in the short term are city-centric applications. For instance, in the transport sector: a better urban transport system adapted to demand. In that case, the change from the current situation would be that instead of based on street-survey data (where data from some few thousand people can be gathered and that might be not representative of a bigger population) or using manual counting techniques (a person with a clicker outside of a train station) but instead using the data from mobile networks.

When that data is anonymized and aggregated to form statistical data, it becomes much more real than existing methods, as it is based on information about the total number of person moving around our cities every hour on each day, based on the trends observed on tens of millios of Telefonica users; and the use and applications that can be made available to improve the service of a transport system can be truly valuable. Even in a newly built neighbourhood, from which we have no data, well, it turns out that there really is data (the anonymous mobile data), and now our cities could have access to it.

“We have the technology. When the Transport Authorities start working with Telefonica, the benefits can reach people either indirectly, by having a better perceived quality of service as the frequency of buses adapts to the actual demand, or directly, by means of an App for transport users.”

Another possible application within the Smart Cities scope is the adaptation of tariffs from utilities like energy, water or gas as a function of each consumer’s demand. By using the new SmartMeters that are beginning to be installed in homes currently, the possibility of generating consumption data from those devices is really big (like in Big Data). “How quickly this will impact us as consumers, with offer and demand better adjusted to actual consumption of energy, water of gas, depends to a great extent on the companies providing those services. But the possibility already exists.”, Jose Luis points out.

So what about the long term?

“Based on our conversations with Alex Pentland, MIT Human Dynamics Lab Director and Telefonica’s Advisor, I think that what we should witness is a society that as a whole behaves much more based on data, rather than arbitrary decisions biased by politics or administrative factors. Taken to the extreme, for instance, we could aim at having a continuous evaluation of political measures by our Governments, what would mean in fact that our politicians would be continuously evaluated based on the real-time opinion of the citizenship.”

I believe that a Data Marketplace will be truly beneficial for both data provider and data consumers, although of course this will probably not be the first business model we see, as each niche vertical will initially try some other model and have its separate evolution.

In order to reach this type of application, Jose Luis believes that “we need to help reduce the fears in society toward sharing data, as long as this is done transparently and within a set of know and trusted rules of the game. If we, as citizens, reach a point in which we feel like sharing a bit more of the data we are generating and we can clearly perceive the use that is being done of our data and the tradeoff for us, I firmly believe that the vision of our top thinkers could become a reality. To me, transparency is the cornerstone of the building that we need to build around data.  We need to provide a much more mature and responsible vision of what can be done with data, so that it is not something detached from people.” Jose Luis explains this concept in detail in his recent blog post.

A clear example of the possibilities of Big Data to improve a Government’s administration is the e-Estonia digital government case: Jose Luis explains “In a recent trip to Estonia I found out that they had built a completely new digital government IT system. It is based on a National ID chip-card that contains a strongly encripted digital certificate that citizens use for absolutely everything. For example, collecting at the Phamacy your medicines after a visit to the Doctor. Not only is it used for public services, as private companies are integrated into the system so that you can pay your utilities bills, like energy, phone or gas, with your Digital ID. I asked the Estonian IT team about adding your social identity to the system, as it seems to be highly secure, but this seems to be a bit further down the road in their plans, although it is no doubt an amazing position they have reached in digital government: they are more advanced than any other government in the world.”

It is really hard to predict what new business models will be created around Big Data. “Every Big Data application can fall into a different vertical niche, such as financial services, automotive or retail, and it will usually have to play by the rules of that vertical. For instance, in financial services there would be no way to advance without talking to banks and current payment intermediaries in the financial value chain.”.

However, Jose Luis thinks that as this and other value chains evolve with Big Data, it is likely that they will converge towards a more transactional business model, like the stock-market works. A marketplace of data and services, open and transparently operated, where tariffs and prices are adjusted to offer and demand. “I believe that a Data Marketplace will be truly beneficial for both data provider and data consumers, although of course this will probably not be the first business model we see, as each niche vertical will initially try some other model and have its separate evolution.”, explains Jose Luis.

One concrete example of these vertical business models would be Telefonica’s product Smartsteps for Retail and Transport, launched last year in the UK and now expanding to other countries. The value proposition of Smartsteps for a big retail chain opening a new store, or a transport services provider analyzing a route, is the geo-located information of what is happening in the streets woth regard to the amount of people in a specific zone (aggregated count by hour and place), and mode of transport used to get there. This kind of information cannot be found by retailers or transport provider in their own data, nor by manual count at the store front or train station.

GradView: As consumers go virtual, how can retailers make this work for them? 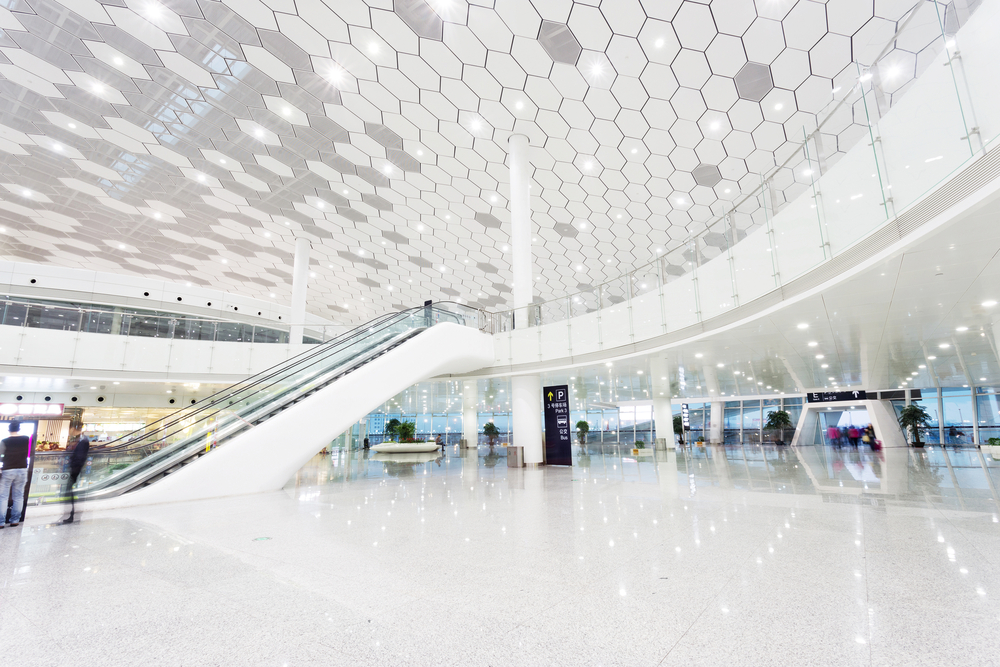