[Guest Post] Why the Internet of Things is a true enabler

[Guest Post] Why the Internet of Things is a true enabler

4 July 2014: In my last post “IoT: Mobile’s next frontier?” I explored the potential opportunity of Internet of Things. Since then, I have had the opportunity to travel extensively in Americas, Europe, and Asia on assignments and we also hosted two Mobile Breakfast Series forums on IoT in Seattle and London. This posts summarizes some of the observations I picked up along the way.

First, while there has been a lot of discussion in the press about the consumer IoT with wellness or home security devices, the real money that is flowing into IoT is predominantly in the enterprise segment.

Enterprises are using sensors to gain better insights into their supply chains, partners, and customers, and utilizing data to make informed decisions that is not only helping them in cutting costs but also take a look at alternate (profitable) business models for essentially selling the same products.

IoT is enabling a number of product companies to become services-led enterprises. For example, GE is using the sensor data to better manage the aircraft engines for maintenance and upgrades, and thus instead of selling the engines, they are renting them. Similarly, there are enterprises in the utility, medical, and transportation segments that are leveraging the sensor data to better manage their fleet and assets. This is having an impact on their bottom line, today.

Second, the real-long term value in IoT is in the data. Data enables new business models.  This is as true for an auto OEM as it is for a retail merchant. There is also a need for data brokers who can effectively create a trusted marketplace for IoT data. Clearly, there are a number of participants vying to be that data broker and it will be fascinating to watch who emerges as the top 2-3 players (or more) that help bring the IoT segment together. Players in the ecosystem will have to also come up with new and better frameworks for dealing with privacy and security of data.

Finally, the developers haven’t really embraced IoT in large numbers yet. The traditional mobile space is still growing worldwide and is more lucrative. Also, there are fragmentation and interoperability issues that is standing in the way of scaling some of IoT opportunities. Just like interop was needed for SMS to take off, a common API and protocol framework is needed so that objects can have trusted communication with other objects on the grid. Without solving these key issues, IoT won’t reach its potential.

Clearly, IoT is in its infancy, in the pre-smartphone era of sensors and there is a lot of work that needs to be done. But there are clear examples of how the connected world around us will create new opportunities for entrepreneurs and a better connected experience for the consumers. 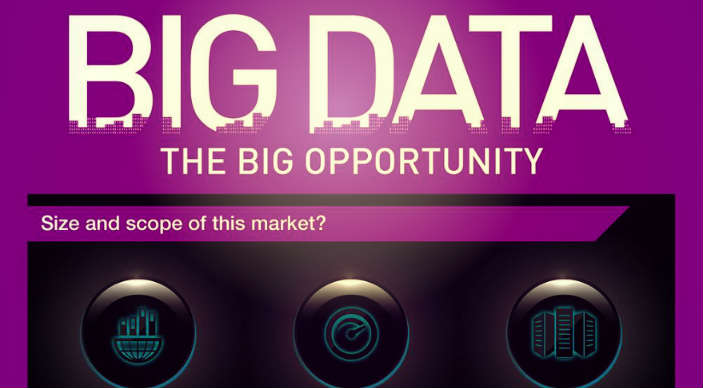 5 coders defining the future of tech 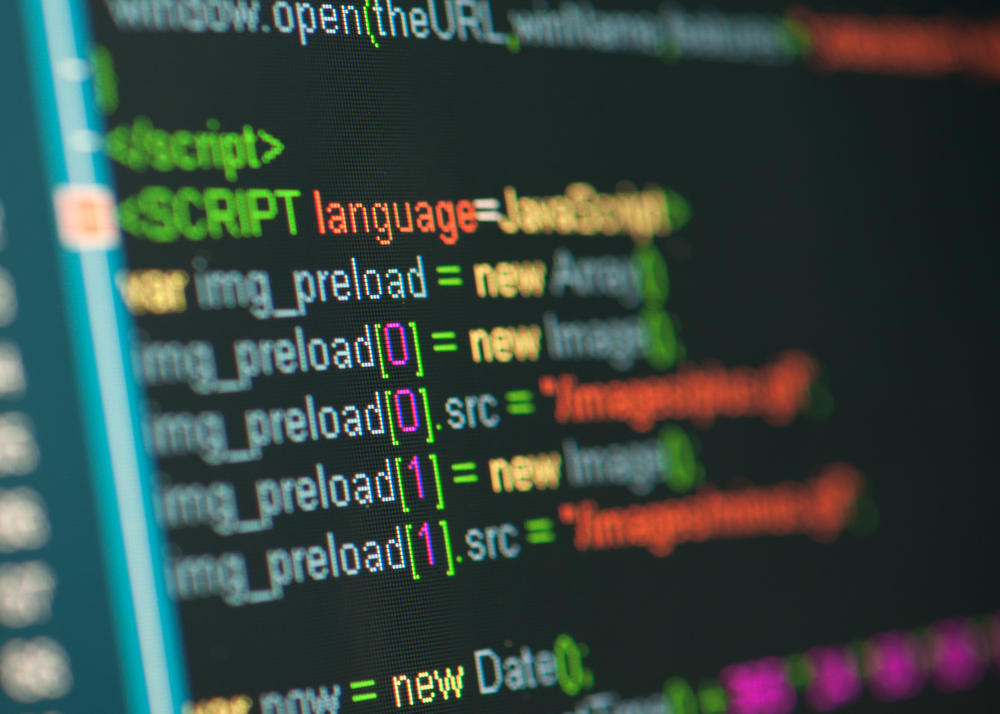