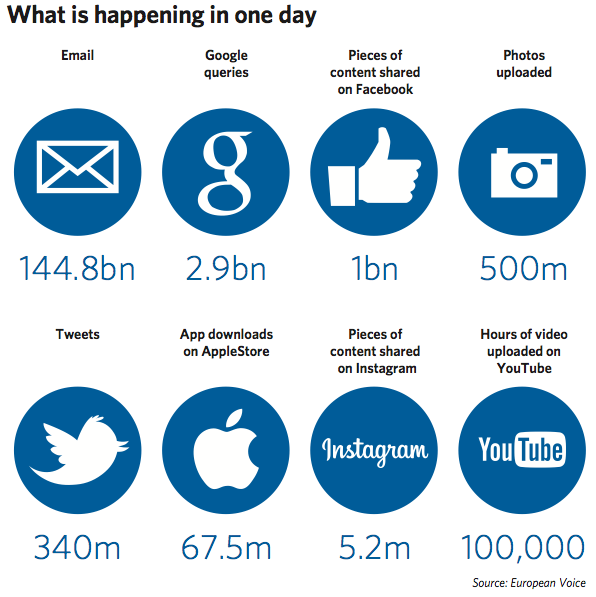 Simon Taylor of Brussels based newspaper European Voice has been researching big data together with his team since March, getting to grips with one of Europe’s most complex policy questions: how do we ensure the region realizes the full economic and social benefits from ‘big data’ without breaching user privacy?

Based on extensive dialogue with experts from academia and business, and policy makers from Europe and beyond, Simon’s report analyses the promise of big data but also the risks to privacy, security and human rights.

The capacity of organizations to handle and make sense of data holds massive promise, for healthcare, transport, education, public administrations and businesses.

We are at a pivotal moment in the development of data-driven applications and services. And as European policy makers reflect and prepare new regulations, the eight policy recommendations in the report ensure not only that the benefits of big data are realized but the risks fully addressed.

The issues raised in the report will be hotly debated in the EU over the coming months and years, not least through the online debate the Simon will moderate at http://debates.europeanvoice.com from 10-18 July and at a major policy summit in Brussels planned for 9th October.

Axonix CEO on the ‘exceptional opportunity’ of mobile advertising 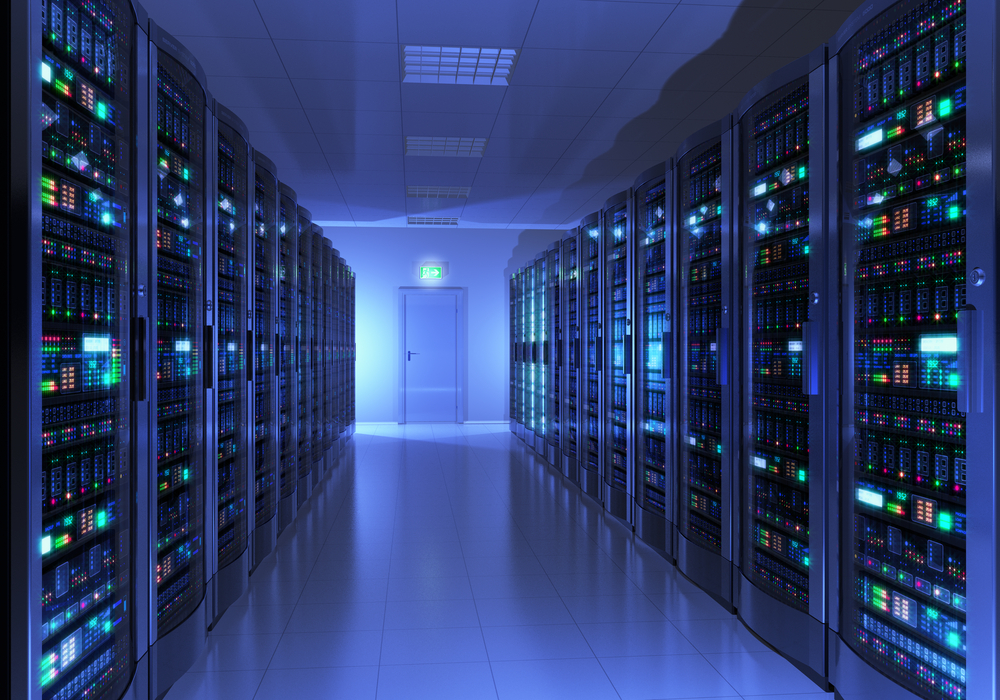