This post originally appeared on our M2M blog. For insights and news on the M2M industry, follow the team @m2mtelefonica

Once again Telefónica has been highlighted as one of the top contenders in the Global M2M market. According to the Machina Research’s latest annual “Machine-to-Machine (M2M) Communications Service Provider – Benchmarking 2014” report, Telefónica is among the four major global players dominating the global M2M market.

Machina Research acknowledges 2013 was again a strong year in M2M for Telefónica, with an impressive SIM growth of 30% and some notable contract wins.

The report stresses the UK Department of Environment and Climate Change (DECC) smart meter award as the most noteworthy contract win for Telefónica. “Telefónica won two of the three regional contracts, accounting for around 70% of UK households and around 40 million smart meters. The 15 year contracts will generate GBP1.5 billion in revenue. Deployment starts in 2015” says the report.

It also highlights the strategic importance that the M2M World Alliance or MWA – created in 2012 – has had in strengthening Telefónica’s position. The first results were announced in April 2014, in which Telefónica and KPN announced that they would be connecting Tesla vehicles jointly in Europe.

Furthermore, the other notable win in recent months has been a global contract with JC Decaux supporting digital signage as well as enabling self-service bicycle stations.

The MWA has become increasingly important for Telefónica in addition to other global strategic arrangements with operators including Avea, Bouygues and China Unicom, allowing Telefónica to bolster and leverage its credentials as a global player.

“The last twelve months has seen a lot of positive moves from Telefonica. I’d particularly highlight the ongoing work around globalisation and strategic alliances with other operators, include the M2M World Alliance that is starting to bear fruit with the Tesla deal,” says Matt Hatton, a top industry analyst with Machina Research.

Machina Research praises Telefónica’s Global Partner Programme for its appropriate framework and maturity as well as its capability to promote partners.

Latin America continues to be one of Telefónica’s strongholds and its robust coverage in Europe underpins a solid global position in these two key markets.

Additional points of strength identified by the report include the solid R&D capabilities, the multi-carrier IMSI swapping and the associated innovative commercial arrangements set in place in a globalized market.

#TechforGood – From sushi to startups: how an American in London is bringing politicians and entrepreneurs together 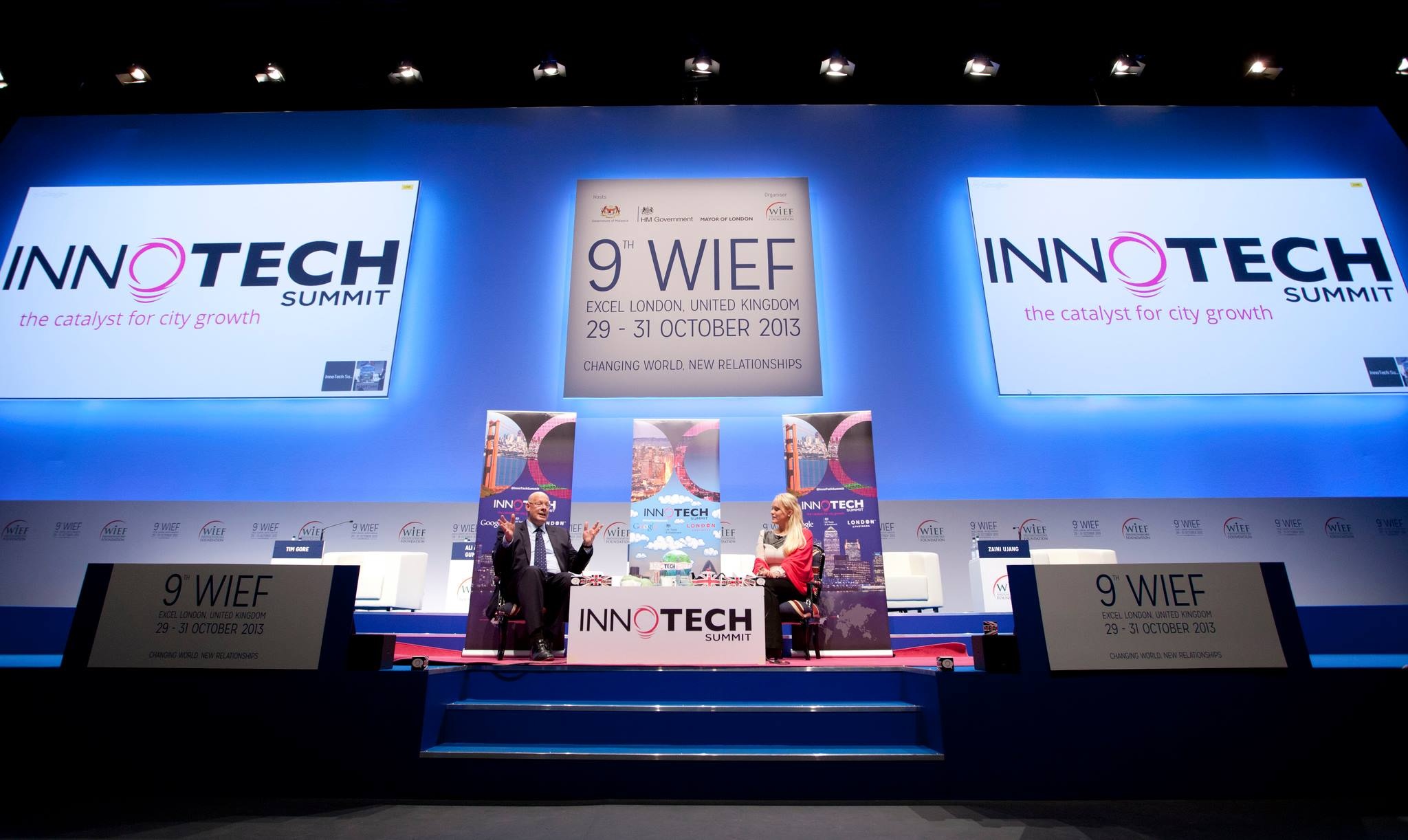 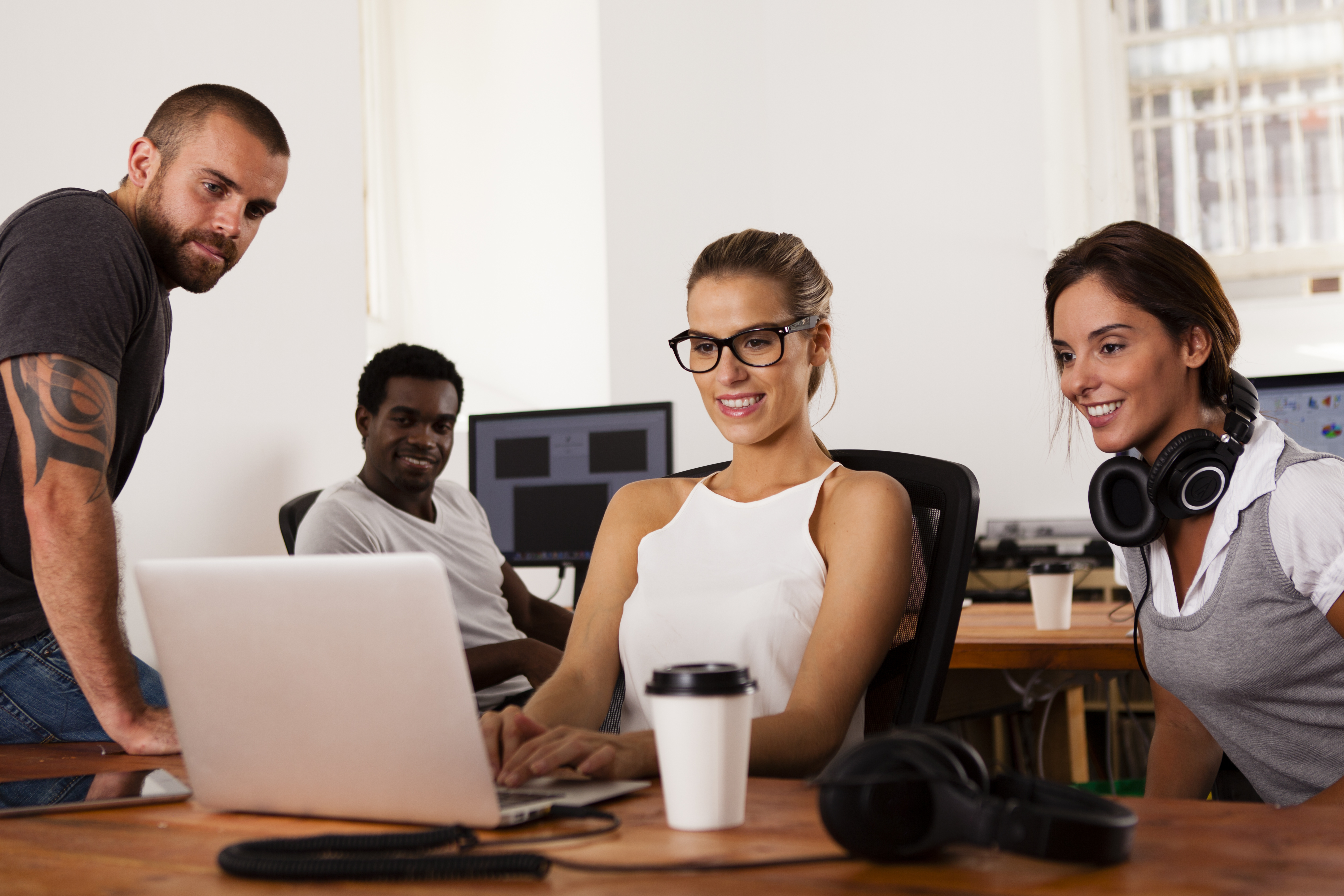