The best is yet to come – FI-WARE for smart cities

The best is yet to come – FI-WARE for smart cities

23 May 2014: The strategic interest of Smart Cities was the main theme of the seminar Future Internet Opportunities in Smart City Environments, held at the auditorium of the Spanish Secretary of State for Telecommunications and Information Society, in Madrid. Several speakers discussed the opportunities that Future Internet platforms (such as FI-WARE and its open ecosystem, FI-Lab) could bring to Spanish cities in order to provide better services for its citizens.

Technology itself is not enough. The Ecosystem is key.
Francisco Jariego

Representatives from several cities in Spain (A Coruña, Valencia, Rivas-Vaciamadrid and Seville) spoke about their efforts and chosen solutions to build Smart City services in areas such as traffic, e-government, energy efficiency, public lighting or emergency management. They also reflected on the importance of Open Data and difficulties they had come accross, such as the lack of legal frameworks and the hard choice of deciding what platform adapts best to their local and regional needs.

“We are working through trial and error. We know What we want, be we still have to figure out how we want to do it” said Juan Gascón, from AMETIC.  Francisco Ramírez, from the city of Seville, added “It is very important to share experiences between cities. We need to collaborate, work together, share lessons learned.”

During the session dedicated to technological platforms that make Smart City services possible, Francisco Jariego from Telefonica R&D, presented FI-WARE: A Can’t-Miss Opportunity for Spain (slides in Spanish). Jariego started his speech describing his views on Smart Cities “Cities are the best innovation machine we’ve invented. Innovation happens in cities. And, although we all know that the word Smart has been abused, I want to reclaim its true meaning. Smart means intelligent, but it can also mean elegant. To me, it means to have Cities we actually want to live in” But in order to work towards Smart Cities he pointed out “Technology itself is not enough. The Ecosystem is key.”

Jariego explained why Telefonica is betting strongly on FI-WARE:

“FI-WARE is offering the technology and the ecosystem. On one hand, a technology with open specifications, driven by implementation. On the other, an experimental enviroment that contains real data from cities (…) built with participation from both large companies and SMEs, Universities and research centers”... He described FI-WARE as pan-European effort with a international vocation, and mentioned the agreements to have FI-Lab nodes in Mexico and Brazil as the first examples of FI-WARE’s first steps towards internationalization across EU borders.

To further explain the Future Internet European strategy, Jesus Villasante, from the European Commision, explained how the Future Internet Public-Private Partnership (FI-PPP) has been working on building this ambitious platform since 2011. “First of all, let me stress that FI-WARE is an open platform that comes from Europe. It does not belong to a single company, to a single country. It is European.”

Villasante then talked about the Future Internet Accelerator program that is being launched in Fall 2014, with 100 million euros in funding distributed through 16 Accelerators, each one specialized in different themes (from open data and smart cities to multimedia, from 3D printing to cleantech, healthcare, creativity, agrifood…) and in located all over Europe.

Five representatives of Future Internet Accelerators (FINODEX, SOUL-FI, CREATI-FI, FI-ADOPT, FABULOUS) were also attended to speak at this seminar, and gave the audience in Madrid a glimpse of what will come starting September.

Last but not least, Jesús Cañadas, from the Spanish Ministry of Industry, Energy and Toursim, and Tomás de Miguel, from red.ES,  announced that there will be simultaneous events dedicated to FI-WARE and FI-Lab in Spanish cities (Valencia, Seville and Las Palmas) with workshops, information sessions and hackathons.

In conclusion, yesterday we saw how several Spanish cities, companies and public administrations have faith and great expectations on FI-WARE’s growth. We have some very, very interesting years to come!

Everything you need to know about RabbitMQ 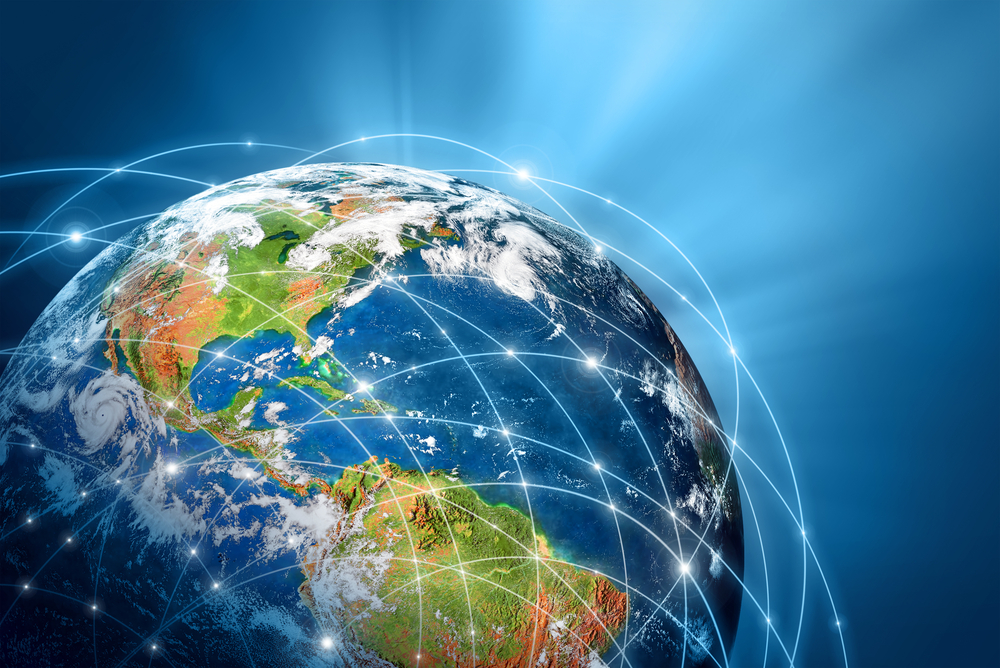 [Guest Post] How to tap into the untapped digital billion 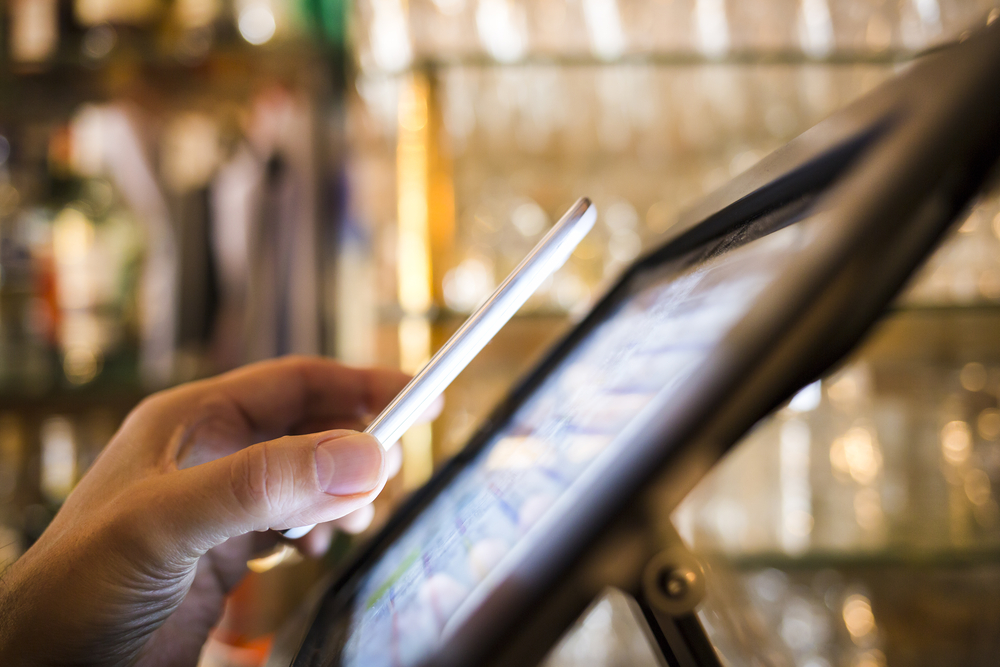