25 March 2014: The notion of “Internet of Things” or “Connected Devices” is not new. In 1991, the late Mark Weiser of XEROX PARC, considered the father of ubiquitous computing, dreamed of an always on, always connected world in which humans and computers are seamlessly united. In 2002, my friend and coauthor Dr. Yasuhisa Nakamura, then CTO of NTT DoCoMo wrote in our book that his vision of mobile broadband is when wireless infrastructure becomes indistinguishable from air – omnipresent. It is just there without us consciously searching for it.

The estimates of the connected sensors range from 25-50 billion by 2020. However, the early growth has been rather slow.

The actual use of the term “Internet of Things” came into being in 1999, with Kevin Ashton of AutoID center at MIT introducing this into the geek lexicon. Before Machines to Machine (M2M), there was Bill Joy’s Device-to-Device (D2D). Since then the vision has morphed several times into the present thinking of providing IP connectivity to everyday objects to make them more functional and useful. From wearables to automobiles to industrial automation, the use cases are endless and we are just trying to make sense of what such a connected world will mean to productivity, human behavior, safety, privacy, and the society at large.

The estimates of the connected sensors range from 25-50 Billion by 2020. However, the early growth has been rather slow. While there have been some exciting developments in the last couple of years, the rate of introduction and adoption has been tepid. Even the most optimistic estimates don’t put the figures above 50 million for 2013. Getting to 50 billion in just 6 years is going to be a tall order. However, IoT does have significant potential. One must evaluate how do we go from here to there and what hurdles we need to knock down to get to a world that connected sensors all around us enables.

The success and the speed of adoption will largely depend on how the industry comes together to knock off the hurdles that help invite other industries to mobile.

Everyone, whether they are in retail, energy, transportation, manufacturing or education, is looking to improve their operations, better understanding of their ecosystem, supply chain, and customers, and put that intelligence back to work to drive real gains that move the financials.

That’s why I am really excited to work with Telefonica to put together a panel of experts to explore not only the potential and use cases of IoT but how can we work together as an ecosystem to accelerate growth and adoption. Join us on June 17th for an informative brainstorm on IoT. 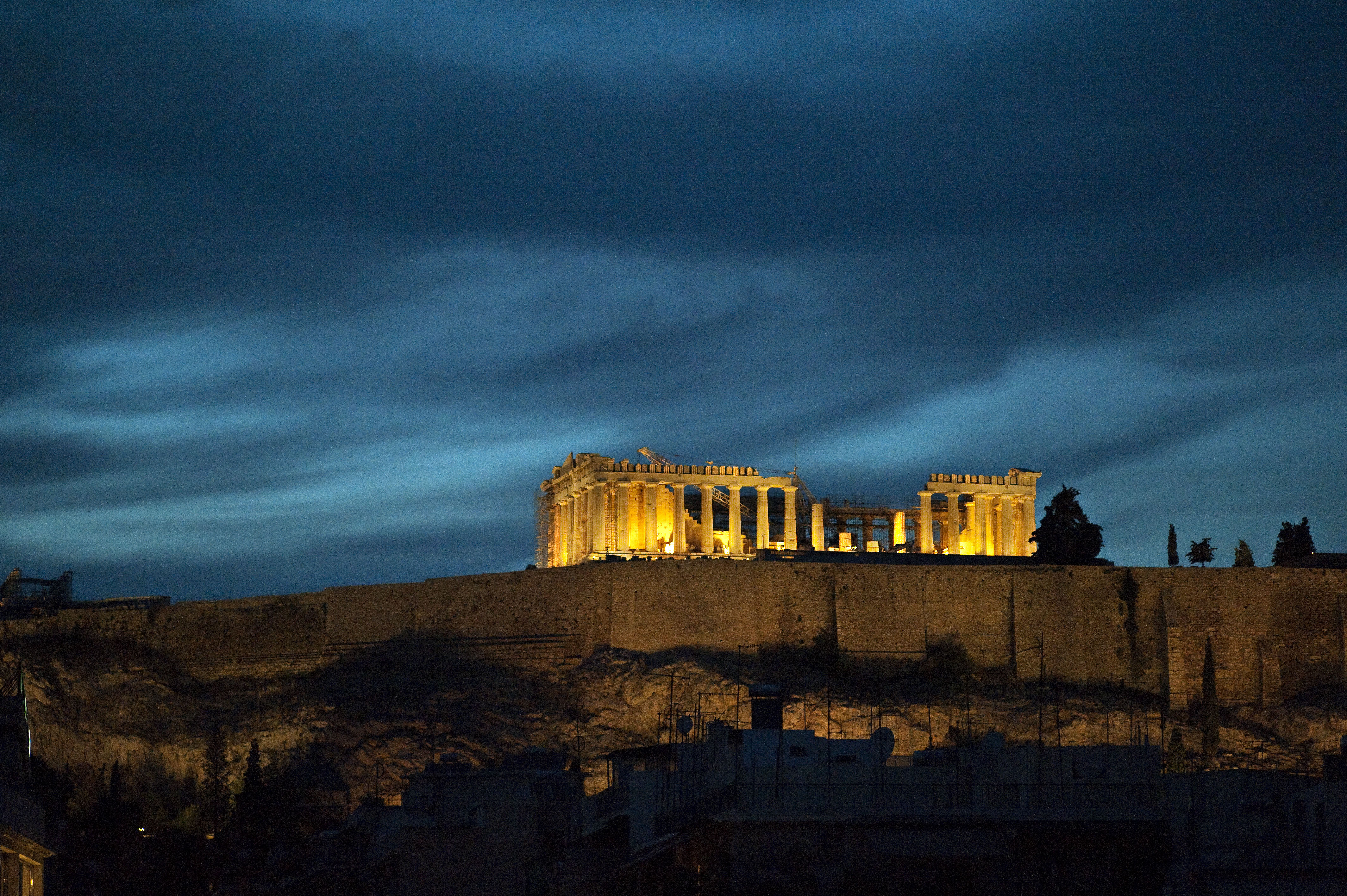 [Guest Post] Digital literacy is essential to democratise the web 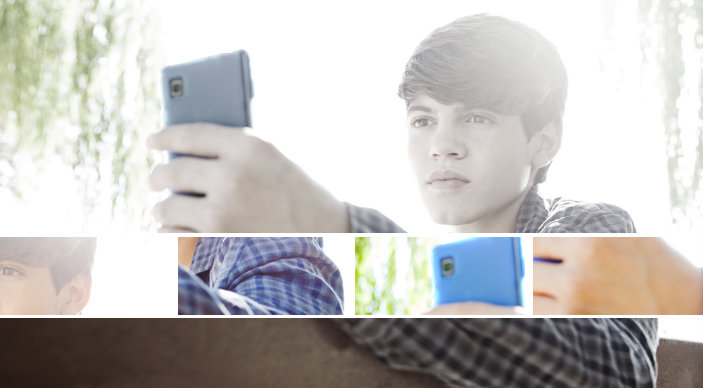