18 March 2014: Swiss researchers have created a programmable material that transmits waves differently depending on how it is stimulated.

The vibration properties of a material depend on its physical characteristics and its placement in space. This aspect is taken into account for buildings, as well as in the manufacture of objects, regardless of their size or how complicated they are. However, research carried out by scientists at the Empa ETH Zurich has opened the doors to programmable materials, materials whose vibration properties can be adjusted by humans.

Vibration consists of the propagation of waves, which could be controlled with programmable materials, increasing their frequency, or blocking them if necessary. The research has just been published in the magazine Advanced Materials under the title ‘Photonic Crystal with Adaptive Connectivity’ and could have a revolutionary impact on the world of mechanical engineering.

To date, technical construction designers and engineers have worked with a series of preset vibration properties that could not be changed. This capacity is determined when one material or another is selected and placed in an assembly with a studied geometrical shape. However, if the research by the Empa ETH Zurich is continued in greater depth, in the future, we might be seeing materials that adapt to absorb waves to the degree necessary, with the versatility that this generates for the development of new designs.

These programmable materials would work in response to stimuli provided by electrical impulses, or at least that’s how the Swiss scientists have approached it.

The experimental model that they worked on consisted of an aluminium bar one centimetre wide by one metre long, and one millimetre thick. The researchers attached ten small aluminium cylinders to the bar, together with their corresponding piezoelectric sensors. These sensors can be stimulated electronically, allowing the scientists to control how the waves are propagated through the metal.

The piezoelectric sensors work as either wave activators or inhibitors. If vibration is generated, the material can propagate it fluidly, as would be the case if there were no cylinders on the bar, or the waves can be absorbed depending on the stimulus that is applied artificially. This adaptation takes place almost instantly, in less than one second.

So far, the technique has only been tested with the lightweight aluminium bar, but much more complex programmable materials are expected in the future. It would even be possible to make certain parts of the same structure block a particular vibration frequency, with others allowing the vibration to pass.

Alarming: Cybercrime to cost you over $1m to clean up 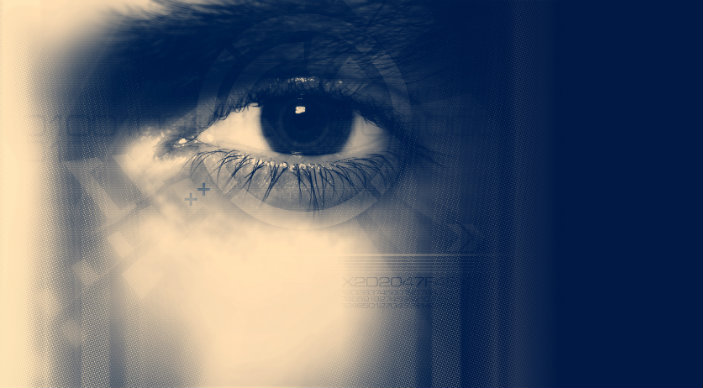 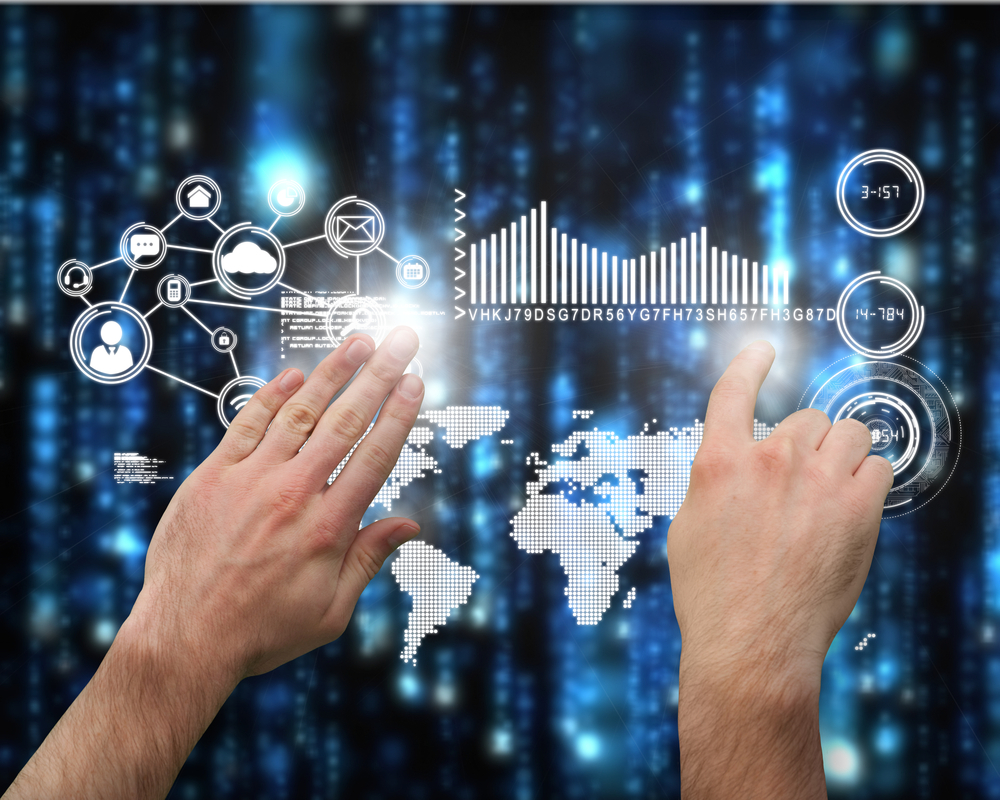