MWC14, Day One: The Tesla revs up and the Blackphone beckons!

MWC14, Day One: The Tesla revs up and the Blackphone beckons!

Our editorial squad was on the ground at Mobile World Congress 2014 in Barcelona today, from where we’re live tweeting @tefdigital. Here’s a snappy roundup of the four topics that really caught our eye. 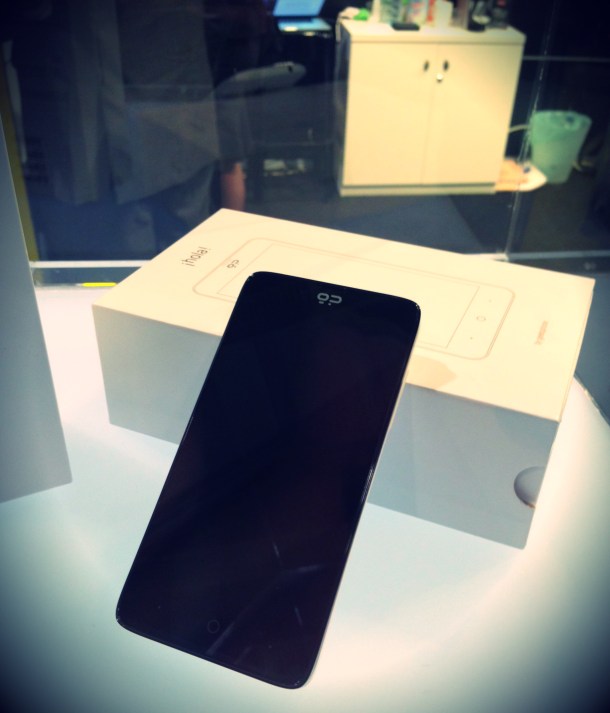 Given that this is the first MWC since the Snowden revelations, does it surprise you that security is a hot topic? Keep your eyes peeled for the release of Silent Circle’s Blackphone – a device which captures this security consciousness perfectly. The Blackphone is built around encryption measures and uses a VPN to anonymise internet search queries. The device itself looks like something Jack Bauer would certainly carry.

Also, it’s definitely worth hearing from these four global security pros (including an ethical hacker) warning us of the alarming security threats we – both businesses and consumers – need to be vigilant about.

The absolute biggest theme this year at MWC is the ‘connected everything’. From our own Tesla connected car and smart helmets (photos below) to Qualcomm’s Toq smartwatch and Samsung’s latest Tizen-powered ‘Gear 2’, there’s little here that doesn’t claim to be connected in some way. The key though is making sure that this connectivity is truly smart and meets a purpose. Connectivity for the sake of it will never work in the long term. 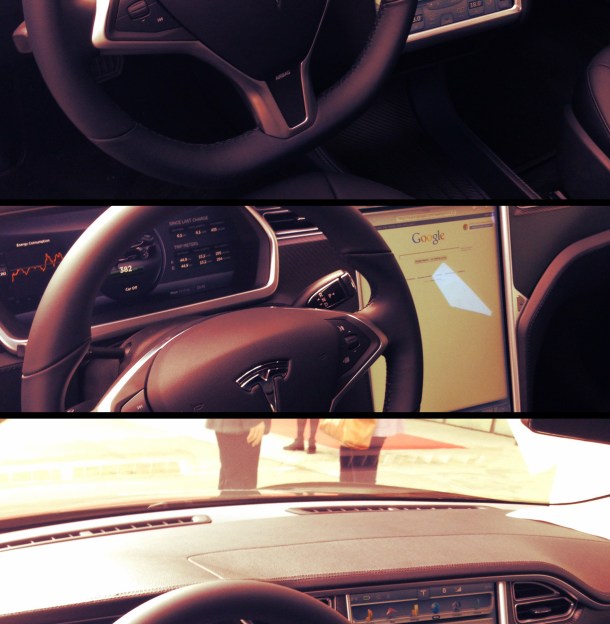 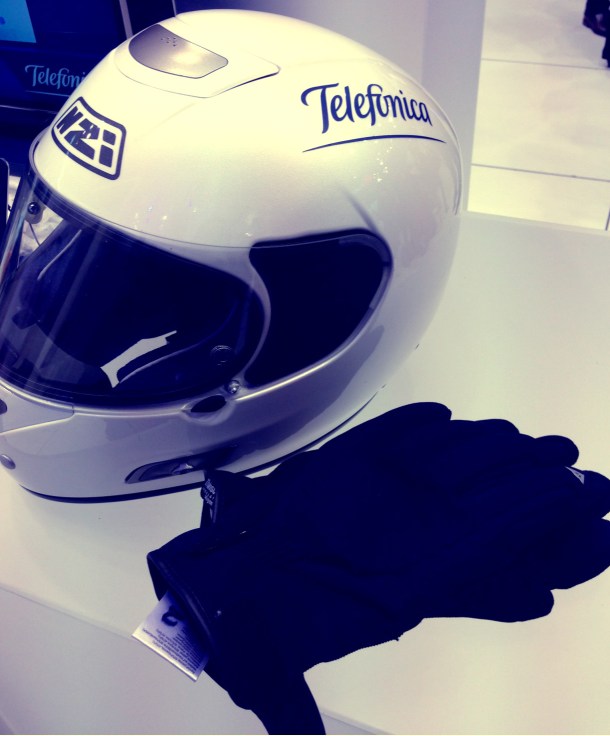 Another hot topic at MWC this year is the virtualisation of mobile networks. We get this might sound dull at first glance, but stay with us! Cloud based initiatives, where lots of physical mobile infrastructure becomes virtual, could help to accelerate the pace of mobile innovation while lowering costs and improving service quality. See our UNICA announcement today for one example of this and this article from GigaOm explains the concept well.

Everyone is talking about the Zuck today. Facebook’s CEO was in Barcelona to talk about connecting the next five billion people to the internet in developing nations. This goal has been materialised by the establishment of the internet.org foundation.

Ahead of his speech, internet.org announced a number of new projects – an education focused partnership on Rwanda, a project in India with Unilever and an internet.org innovation lab with Ericsson. What’s clear today is that the original ethos and ideas of internet.org are now starting to become a reality and really gain traction. During his high energy on-stage dialogue, he revealed more details. See it in the form of our live tweets below:

“Goal for http://t.co/jtyoUCnO3J? Create an “on-ramp” for the internet. Text-based services that exist for ALL” @facebook Zuckerberg #mwc14 — Telefónica Digital (@tefdigital) February 24, 2014

“We’re starting off with @facebook and Messenger. Then we add other services like weather @wikipedia into the model” Zuckerberg at #MWC14 — Telefónica Digital (@tefdigital) February 24, 2014

Zuckerberg: “Give (only) me free access to your users and give up a chunk of data & SMS revenue. I think it might pay off for you later” — Benedict Evans (@BenedictEvans) February 24, 2014

“We want to work with 3-5 more carriers. Trial all the services & upsells. Work w/ a carrier deeply and plug into their systems” Zuck #MWC14 — Telefónica Digital (@tefdigital) February 24, 2014

More from us tomorrow.

AIS System: the social network of the seas 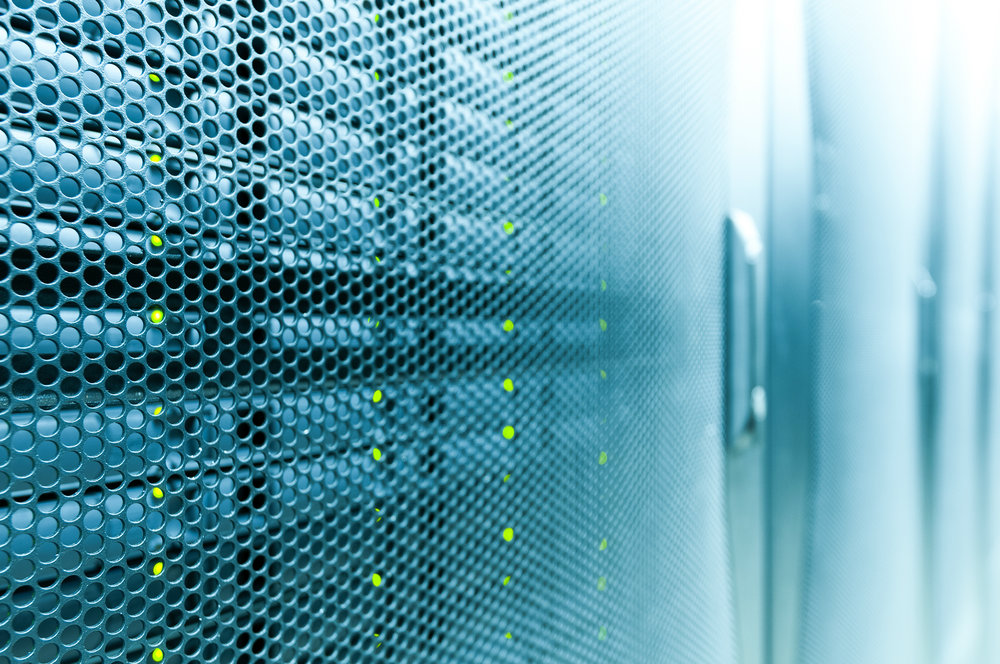