[Guest Post] Machine-to-Machine – Who is going to miss out this time?

[Guest Post] Machine-to-Machine – Who is going to miss out this time?

8 January 2014: When you hear the word “Internet”, do you think of computers and Ethernet cables connecting them all? Or do the Facebooks, eBays and LinkedIns come to your mind? In 1990 it was the former; today, it is the latter. The Internet has undergone an enormous change from being technology-driven to market-driven. The decoupling of underlying technologies from the services able to run on top of it have been a painful but instrumental shift in unlocking what is now often referred to as the 3rd Industrial Revolution.

There is however only one technology available globally today which gives coverage and roaming into virtually every corner of this planet: cellular systems.

The 3rd-bis or 4th Industrial Revolution, however, is already gearing up. It is a world of ubiquitously connected objects, things and processes. It is the emerging cyber-physical world where you will have less human friends talking to you than things, your new “thriends” (and “enemings”). It is a world where we will see unprecedented opportunities being serviced using an infrastructure which will become entirely invisible. This is in 2020-2025.

As of end-2013, we still need to build this infrastructure. Machine-to-machine (M2M) technologies are an integral part of this connectivity ecosystem. But they are just a small part; they are the beginning; they are, in a sense, the new (mostly wireless and feature-richer) “Ethernet cable” able to connect objects with other objects, with people and the enormous computing nervous system spanning the globe.

The opportunity is enormous, we all understand. The stakes are high, we all agree.

But, I am afraid, we are in a perfect position to mess this up – again. A few years back, we put our cards into a wrong family of technologies; today, we have the wrong systems operating; and tomorrow we may invoke the wrong business models.

Arguably, the biggest mistake of the M2M community in the early days was to believe the pitch on the need for low-power technologies, when we actually needed a high-power low-energy solution. This seems contradictory but remember that power gives you range and energy drains your battery. The emerging Zigbee-like/IEEE 802.15.4 systems had a few important implications: i) a large density of repeaters and gateways was needed due to short range; ii) reliability was fairly poor due to the large degree of freedom; and iii) intermediate nodes in the mesh network needed to “wake up” (powered on) to relay information even if they didn’t have anything to transmit.

Most cities and city operators I talked to which deployed said technologies for e.g. smart parking and other applications related to Smart Cities, regretted rollouts because the amount of street furniture has increased (some cities have repeaters hanging in the trees!), and the system was often for hours in outage without anybody being able to trace the cause. The latter is particularly worrisome since service level agreements with the city cannot be honored and business models exposed to a large degree of uncertainty.

There is however only one technology available globally today which gives coverage and roaming into virtually every corner of this planet: cellular systems. SIM-enabled M2M modems have been available for many years now.

Given we understand the enormous economic benefits of M2M technologies, why has this not really taken off?

There is a long list of reasons, most of them related to cost and energy consumption. Whilst data plan costs have dropped in the meanwhile, the data pipe has not and will never be offered for free because i) of the uncertain business models behind Big Data; and ii) operators fearing the M2M devices to disturb human data and phone calls, and thus igniting customer churn.

There are two important implications coming out of this…

First, only those industries which truly need the global coverage, hand-over and roaming features of cellular, i.e. the automotive sector, are loyal customers… Exponential growth is predicted in this vertical but operators and service providers do not understand that they are losing out on the majority of the really interesting M2M market, most of which requires little mobility or is not moving at all. To add to this, automotive giants like Volkswagen would love to be the operator of their own fleet, potentially managing millions of M2M SIMs across the fleets, but regulation prevents them from doing that (whilst shopping malls are allowed to be operators). Some regulator trials are now underway in Holland which – if successful – may be very costly to traditional operators since they would potentially lose their only M2M stronghold. Watch out!

Second, a new ecosystem of cellular systems is emerging… This facilitates truly long-range communication (like cellular) at very low data rates and energy consumption (like Zigbee), and all that at very competitive data plan pricing and being able to support thousands of end points (see Worldsensing’s Smart City deployments). Some of them rely on IEEE 802.15.4 derivatives, others are proprietary. To date, all of them operate in the ISM bands where interference is fierce and regulations on the ability to provide operator-like business not clear. However, there are interesting shifts as of late where at least one such company is moving to providing connectivity in the licensed bands – with the obvious advantage of being able to honor quality of service requirements of the M2M applications. This is of great interest to the industrial M2M market – in fact the only notable market today in the years to come. The downside of this technology is that it is not globally available and its ability to survive, given most of them are not standardized, uncertain.

To summarize my personal view: Zigbee-like M2M technologies have been an enormous set-back to the M2M ecosystem, particularly in industrial markets. (Low-Power Wifi, not discussed in this blog, is a real contender in the connected smart home M2M space.) Proprietary cellular systems in use today are a viable “fix” for the loophole which emerged due to Zigbee not living up to its expectations and standardized cellular M2M not ready yet; however, there is a lot of uncertainty if these systems will be a substantial player in M2M rollouts of the future due to their largely proprietary nature (and let emerging Alliances not distract you from the fact that it is in essence proprietary!).

Finally, cellular systems would be a great connectivity support for mobile and also static M2M; and the recent Smart Metering contract award to O2 in the UK will be critical in proving that costs, energy consumption and business models are viable.

Whilst M2M is probably one of the biggest opportunities for the ICT eco-system, arguably at par with the emergence of the Internet and wireless cellular at their respective times, available technologies and entrenched business models have acted as a handbrake on the evolving markets so far. The only remedy I see is to have the cellular manufacturers, operators, service providers and Big Data players collaborate more closely with each other along the value chain. This way, the enormous big data value can be leveraged back into the infrastructure, facilitating big data gathering in the first place. I have some ideas …

Bittorrent user anyone? How Apollo is transforming life for global BT users 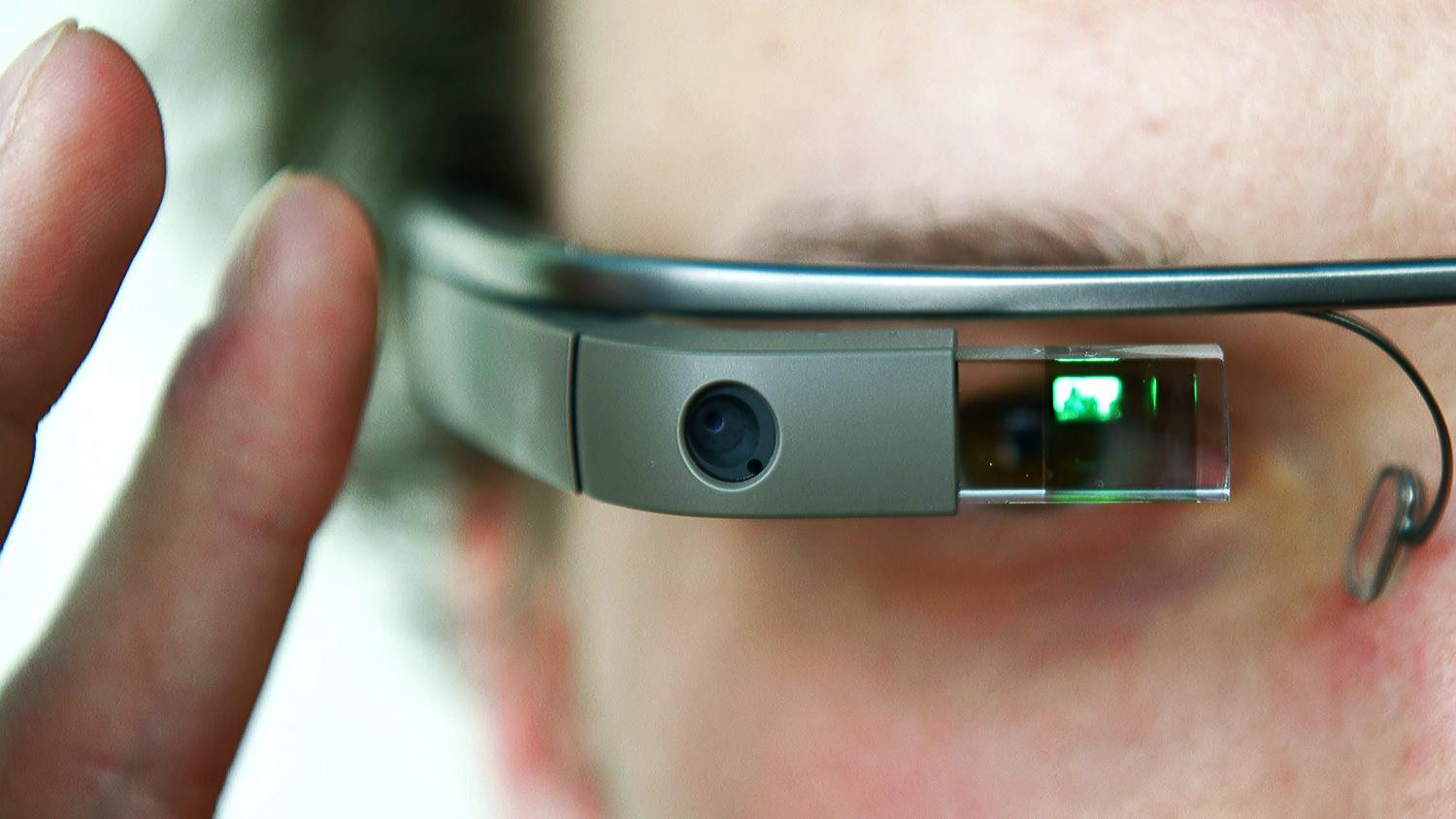