It’s been a spectacular year in tech – with a healthy mix of ups and downs – so for this special holiday edition of Radar7 we thought we’d highlight seven gadgets and gizmos that the Telefonica Digital editorial team were most excited by in 2013. This stuff is creative, useful and just really, really clever. We’ve tried to list mostly ready-to-go-now inventions, although some might be available only in 2014 (hey, it gives you something to look forward to). Also, we’ve left out Google Glass and 3D printers from the list despite their being great products, solely because they are almost too obvious and you’ll have read a lot about them through the year anyway!

In no particular order of preference, here are our seven picks:

Robot building… It seems like the domain of an elite few, but EZ-Robot make it pretty easy for anyone, with no programming experience needed. Their robots learn using simple drag-and-drop behaviour software, and are built using EZ-Bits (physical building blocks sold to add new components and features) which allows for with customizable movements, abilities and appearances. Brilliant.

2. One for the truly creative folks: 3Doodler 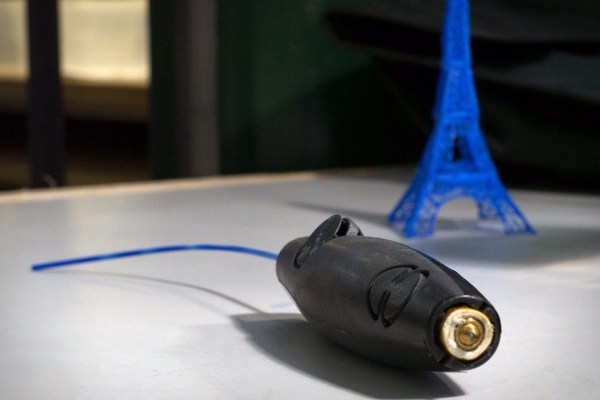 The world’s first 3D printing pen has to be seen to be believed. Using ABS plastic (the material used by many 3D printers), the 3Doodler can draw in the air or on surfaces to produce a 3D object in a variety of colors.  As 3Doodler draws, it extrudes heated plastic, which quickly cools and solidifies into a strong stable structure. We love that it makes 3D printing accessible to anyone who can doodle, and is much more affordable than a full 3D printer!

3. Verification gets really personal with an ingestible sensor: The Edible Password Pill 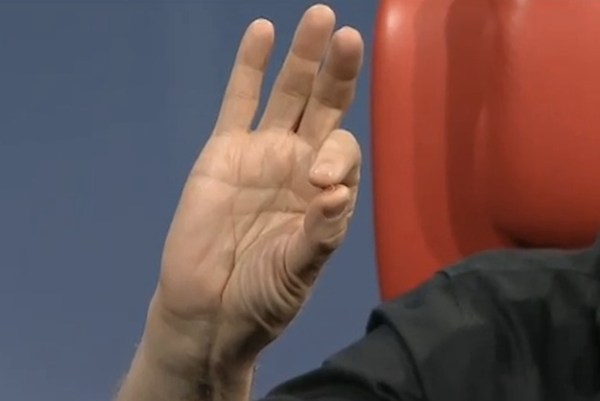 While still a prototype, we’re amazed by Motorola’s ingestible FDA-approved vitamin pill that transforms your entire body into your own authentication system. Made by Proteus Digital Health, the pill creates an individual 18-bit signal that would be detectable by devices like your phone and computer. Too much or too cool? The future is now! 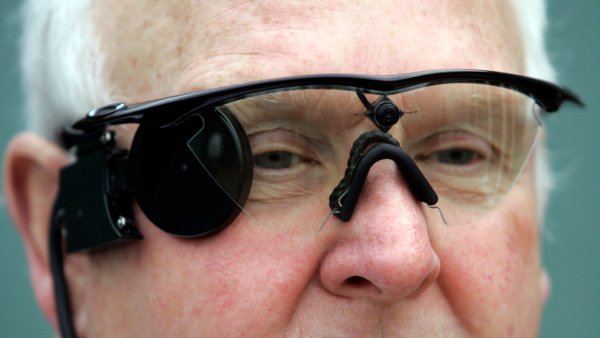 We’re excited by the social impact of this one and believe it will improve the lives of those who need it the most. The Argus retinal prosthesis is an electronic retinal implant produced by Second Sight. The Argus II version launched this year, combining a retinal implant and an external eyeglass-mounted camera with a small processor. Their mission? “To develop, manufacture and market implantable visual prosthetics to enable blind individuals to achieve greater independence”. Inspiring. 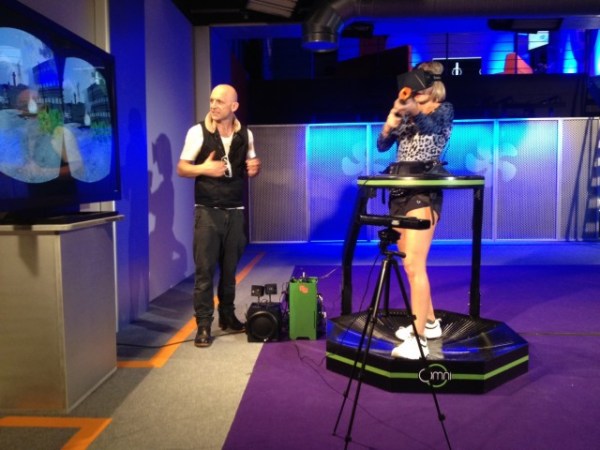 Many of you will know of the Oculus Rift, a next-generation virtual reality headset designed for immersive gaming. The developers, Oculus VR, have raised US$91 million dollars to date, of which $2.4 million was raised with crowdfunding via Kickstarter. While the Oculus Rift was designed as the future of video gaming, many are excited about potential applications for training, simulations for work and education, virtual meetings and more. As a great complement to it, the Virtuix Omni is an omnidirectional treadmill for virtual reality games. The Omni works like a controller replacement based on human movement, and we love the idea of being able to walk around naturally in our favorite games in the near future. Infact, the first 3D, 360 degree movie for the Oculus Rift is being planned as we speak (read about it here). 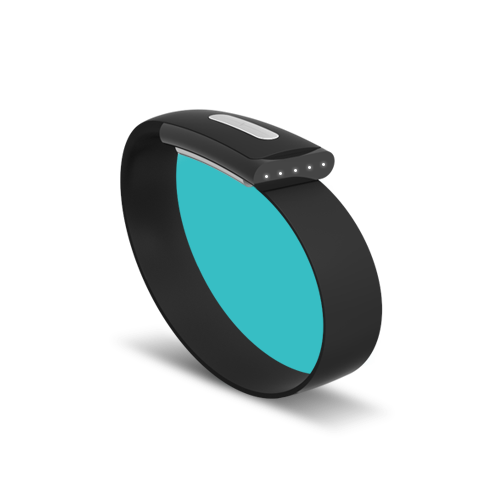 This year, a small Toronto-based outfit called Bionym announced a biometric ECG bracelet – Nymi – which really impressed us. It uses an embedded electrocardiogram sensor to identify you, recognising your unique ECG pattern and then directly communicating with mobile devices as a replacement for passwords and PINs. Slipping it onto your wrist powers it on, then placing a finger on the sensor while your wrist is in contact with the bottom sensor completes the electrical circuit. At the time of writing, Nymi was available to pre-order, shipping in early-2014. On our wish list for sure. 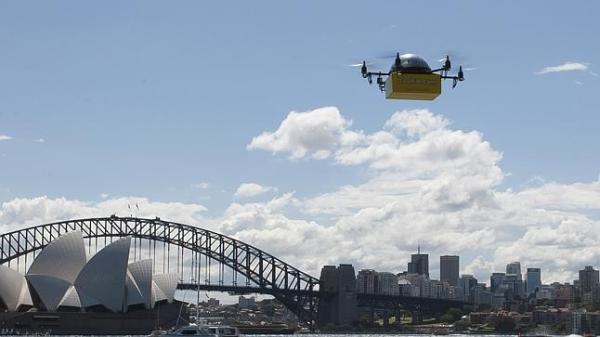 Amazon’s recent announcement led to widespread debate and speculation around the possibility of drone delivery. Those who believe it was all a PR stunt can hang their skepticism at the door as an Australian company is already offering delivery by drone. Textbook rental startup Zookal has partnered with US drone manufacturer Filtro, successfully testing the Flirtey delivery service earlier this year. The drone delivery service will be to be launched to the public in March 2014. 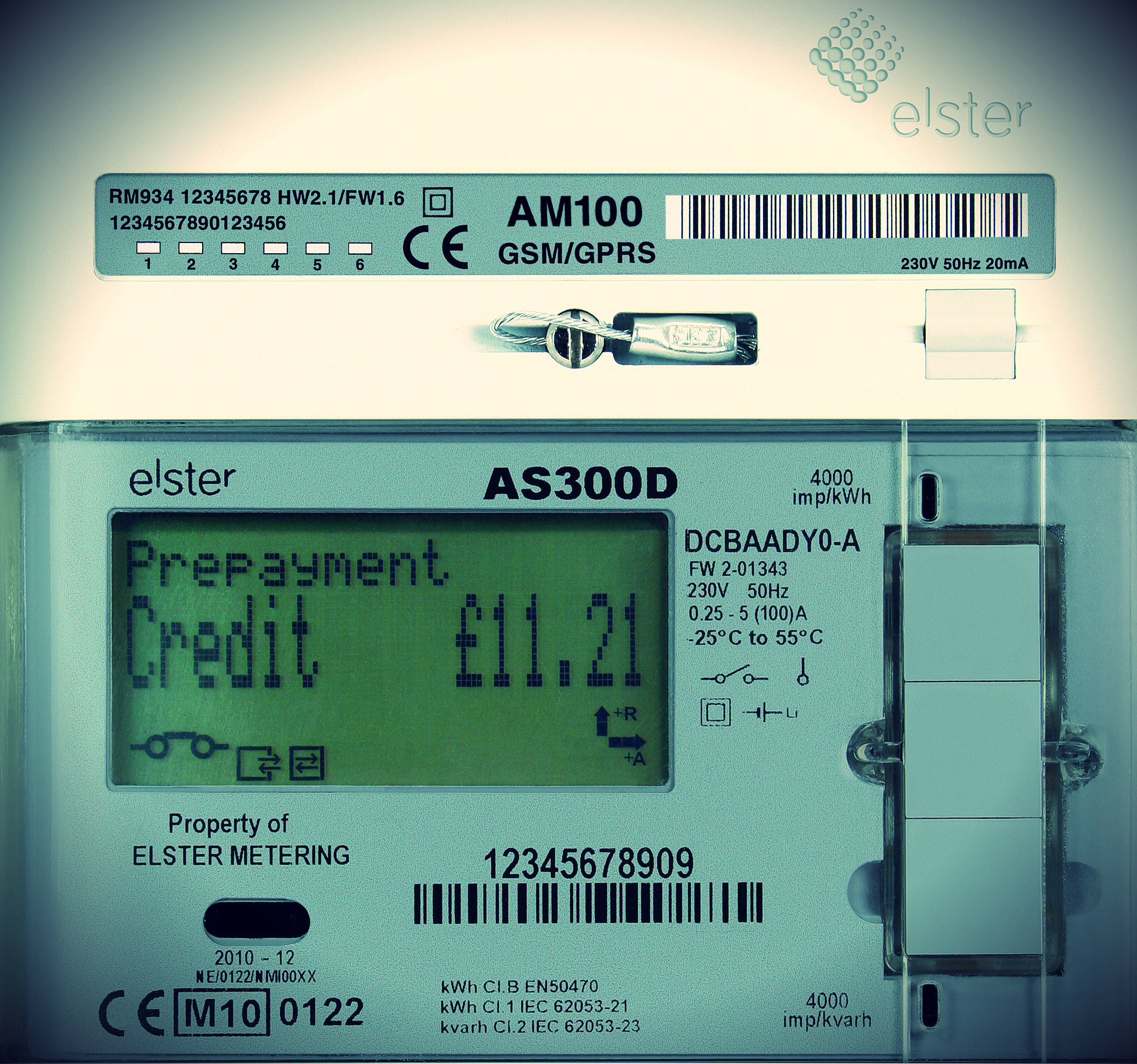