Open data, standards and scale. These were the three key themes that emerged at  last week’s Smart Living: Connected devices, utilities and infrastructure Westminster eForum event in London, sponsored by Telefónica Digital. A range of industry executives and policy makers came together to discuss the opportunities to improve society through connected technology, as well as the barriers that we need to overcome if we are to realise the full potential of the digital revolution.

The smartphone has already transformed how we live, work, and communicate. As smart home technology becomes mainstream it will be a catalyst for a further step change.

Michael Philpott, consumer practice lead and principal analyst at Ovum, kicked things off with a look at the upcoming opportunities offered by the nationwide rollout of domestic smart meters. He explained that although most homes were now connected – citing broadband connectivity in 83% of British homes today – they weren’t necessarily smarter.

The average house now has 3.2 connected devices, but while these have led to a boom in connected entertainment, there is some way to go before we fully realise the benefits of connected security and smart appliances.

The subsequent panel widened the discussion to look at services for the smart home. Susan Furnell, senior strategy manager for connected home at British Gas, explained how her company was using focused advertising campaigns to raise awareness of its smart meter offering. She explained  that BG are looking to create a new product category by emphasising the peace of mind and other ’emotional’ benefits of smart home technology.

Dr Gus Hosein, executive director of Privacy International, elaborated on this, observing that most consumers are unaware of the fact that some smart devices can transmit data on usage behaviour back to the manufacturer. He spoke about the importance  of involving consumers in the debate around how to provide privacy safeguards, and argued that companies are often too focused on user concerns rather than consumer rights.

Dr Mike Short from Telefónica spoke about how smart meters are the stepping stone to a range of smart connected services in the home explaining that  Telefónica’s research had discovered a far more positive consumer reaction to terms like “smart homes” than “smart meters”. He also highlighted the steps  Telefonica is taking to ensure a high level of coverage for the national programme of Smart Meters.

Telefonica’s engineers will drive nearly 250,000 miles across UK measuring coverage in every postcode. This major exercise will generate coverage maps with a level of accuracy that has never been seen before.

A panel discussion on connected cars threw up some interesting points about how connectivity between personal devices and vehicles will evolve over the coming years.

CGI’s Richard Hampshire explained how transport infrastructure is an integral enabler to economic success. He also addressed security concerns raised by the audience by explaining how open data standards can be used to develop secure systems and stimulate competition.

My main take away from the event is the scale of potential change. The smartphone has already transformed how we live, work, and communicate. As smart home technology becomes mainstream it will be a catalyst for a further step change. Homeowners and families will enjoy greater convenience and enhanced peace of mind. And connected living will also help with the transition to more sustainable living. Quite simply, it will enable us to do more with less.

[Radar7] Why Apple’s iBeacon is about to disrupt interaction design 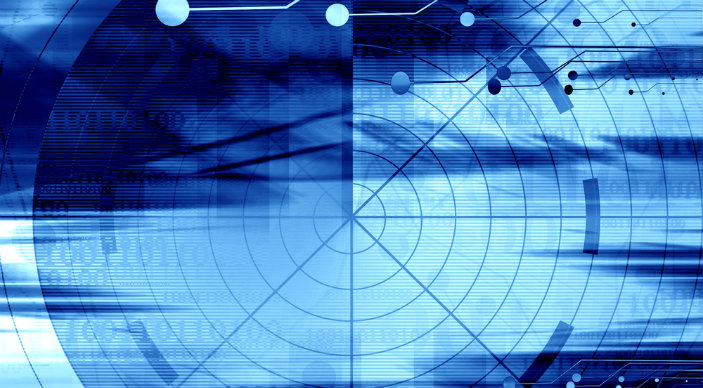 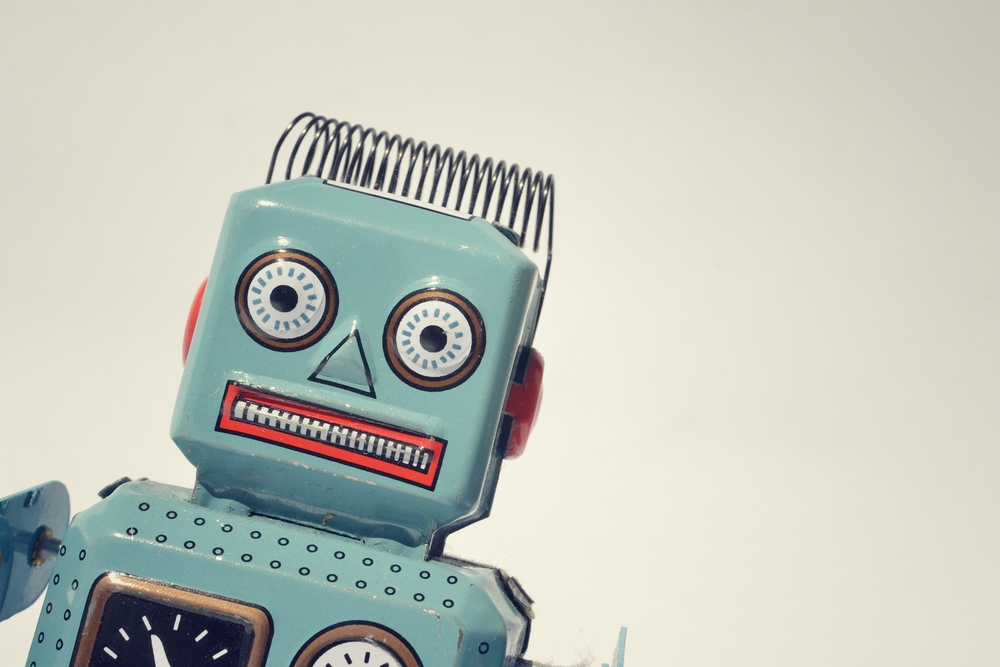