[Radar7] In a world without walls, where next for cyber security?

[Radar7] In a world without walls, where next for cyber security?

Radar7 is our recurring feature where we’ll highlight the top seven pieces of thought-provoking industry commentary that should be on your radar.

1. In a world without walls, where next for cyber security?

Despite our best attempts, cyber threats still pose the greatest electronic risk to businesses today. This fascinating piece on Graham Cluley’s blog looks at how organisations can protect their most critical information and lower the risk of a cyber-incident.

2. Open data can save lives by exposing poor performance

Open data recently hit the headlines again as governments came together for the Open Government Partnership Summit, a conference designed to foster greater openness and transparency in the public sector. In this interview with the Guardian, Sir Nigel Shadbolt, chairman and founder of the Open Data Institute, talks about the open data movement and its benefits to both the public and the private sector.

As NFC looks set to be finally nearing its tipping point and becoming a mainstay of public life, this Wired piece looks at the European Central Bank’s worries around the security of mobile payment systems.

4. All consumers must be offered energy smart meters by autumn 2015

Computerworld UK examines how the government is pressing ahead with its energy infrastructure modernisation plan as it demands that all consumers be offered smart metering services by 2015.

The recent news that the government had written to all FTSE350 companies in the UK to offer MI5 and GCHQ’s assistance with analysing their online security has been met with widespread approval. But as Public Technology reveals, some are arguing that this initiative should be extended further to public sector organisations such as the NHS.

6. James Monighan: How current M2M reportage is missing the point

Ahead of Telecoms Tech World next week James Monighan, who is chairing the M2M track at the event, discusses the current state of the M2M market and how important the customer experience is.

Computer Business Review reports on new Ofcom plans to increase the capacity of UK mobile broadband by up to 25 times within the next 15 years.

Developing in Firefox OS: What’s included out of the box (and why) 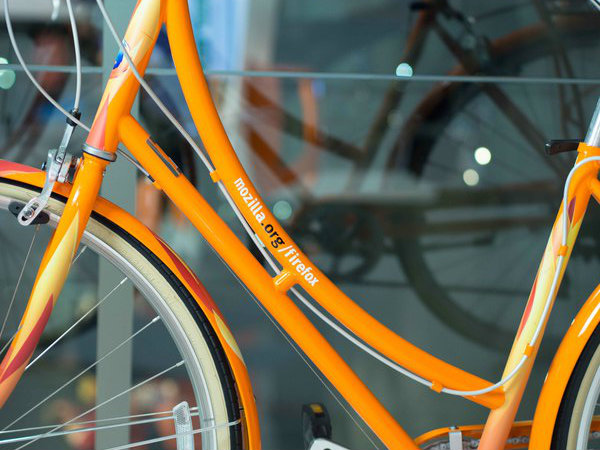 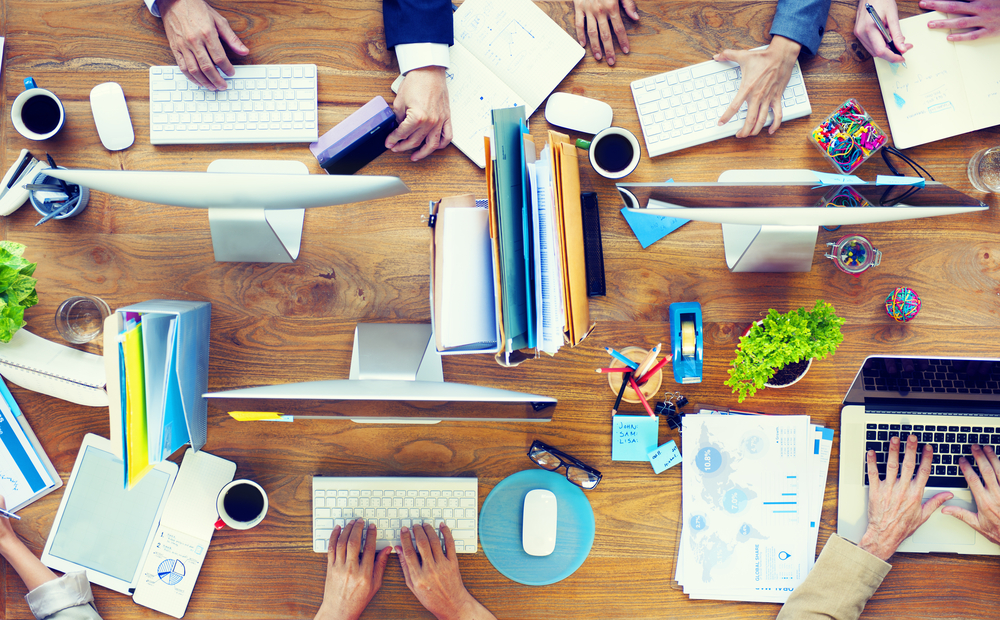