The campaign for a more open society is gathering pace

The campaign for a more open society is gathering pace

Two significant events in the UK this month served to highlight how the public sector is truly seeing the benefits of openness. 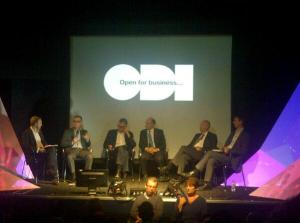 It was revealed at the summit (see image to the right) that the organisation will launch 13 international centres – or “nodes” – in countries ranging from Dubai to Argentina via Russia and Sweden. Each node is tasked with furthering the principles of open data across various disciplines, including business, education and publishing.

The news comes after a successful first year for the ODI that saw numerous organisations join the start-up programme run by the body. One of the most successful partnerships to come out of the programme revolved around the analysis of large sets of NHS prescribing data.

The project identified around £200 million in potential savings across the NHS through smarter prescriptions alone. Another project with the Department for Climate Change looks at new ways of saving energy in homes, ultimately identifying emissions savings of up to 80% in some cases.

Open government isn’t some sort of optional add on, some sort of ‘nice to have’…it’s absolutely fundamental to a nation’s potential success in the 21st century
Prime Minister David Cameron

A few days later the Open Government Partnership summit (see video below) took place in London. Attended by an impressive 61 countries, it was designed to promote transparency and identify new technologies to make central governments more open and accountable.

Britain’s PM David Cameron used the event to announce plans to crack down on hidden company ownership via complicated networks of shell companies. “Open government isn’t some sort of optional add on, some sort of ‘nice to have’…it’s absolutely fundamental to a nation’s potential success in the 21st century,” he asserted. The Prime Minister also recognised the vital role that an open government plays in the wider economic growth, innovation and success of a country.

What these two events demonstrate is a growing recognition from governments around the world of the value and necessity of an open future. After the OGP event, member organisations are expected to return home and produce a charter committing themselves to a more open and transparent future. And if the ODI’s new network of nodes is even half as successful as the parent organisation, we can expect to see a new raft of start-ups and other programmes aimed at driving the open data message via a host of new projects.

Hopefully these new projects will kick-start a new drive to use the ethos of openness to drive a multitude of benefits for society. In fact, we’ve seen the green shoots of what could come in the SmartSantander project, which is driving new frontiers in open data. 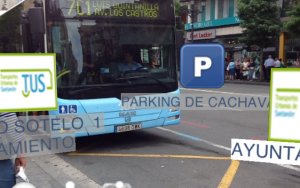 The smart project in the Spanish city uses 12,000 sensors to record everything from traffic levels to air quality. Telefónica has worked with the civic authorities to make the enormous amounts of data generated from the project open to third parties such as private sector businesses and entrepreneurs. The project is also facilitating new levels of civic transparency as residents can track the progress of various government schemes in real time.

The result of all of this? A future defined by transparency and openness, rather than walled gardens and secrecy, something that can only benefit society. 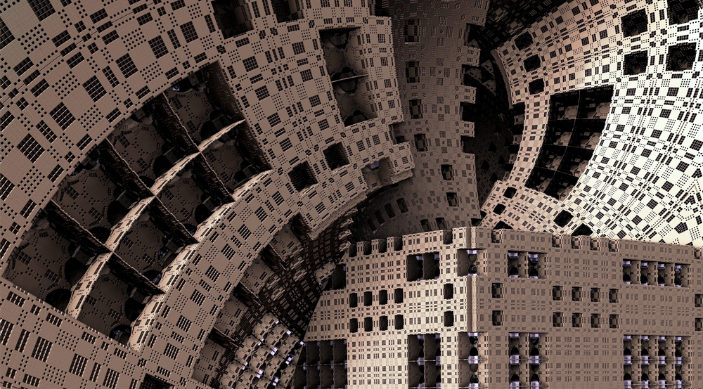 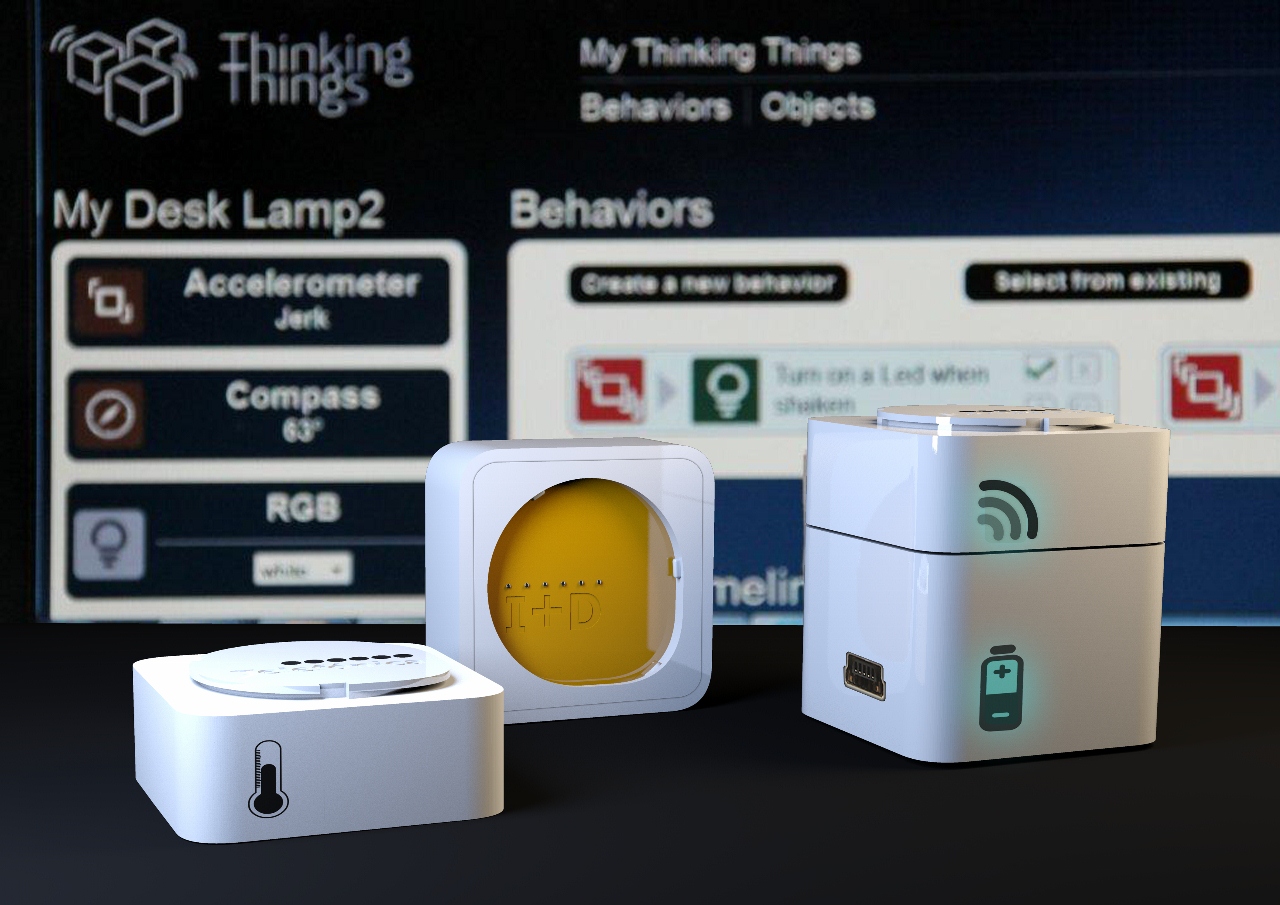