The global recession that came about from the crash of the U.S. housing market and subsequent financial failures around the world has had an interesting impact on the small and medium-sized business (SMB) market for cloud services.

This may sound like a strange way to open a blog post but stay with me for a bit. According to Forrester Research analyst Tim Harmon, a large and growing cadre of smart, tech-savvy executives elected to launch their own businesses after being laid off from high paying positions during the big economic crunch. Harmon calls these company founders ‘SMB Phoenixes’ and they are fundamentally different than the average SMB founder of years past.

For starters, they come from backgrounds steeped in technology tools, either tech companies or knowledge companies that rely heavily on technology to improve efficiencies or gain competitive advantages. According to research that Harmon and his team conducted, these Phoenixes (as in, risen from the ashes) are also far more likely to adopt cloud services from the get go.

They have a deeper technology footprint and are more likely to make their own decisions about technology and less likely to rely on trusted intermediaries (such as Value-Added-Resellers – who are already morphing their business offerings to meet this challenge). Most important, these businesses are logging impressive growth – projecting revenue spikes far in excess of the average SMB as well as expectations of augmenting headcount that easily oustrip most of their less geeky SMB brethren. We blogged before about how the cloud and technology are making it far easier and cheaper to launch businesses like School of Rock and leverage sophisticated technology formerly the province of large enterprises.

The technology Phoenix findings both validate and further this argument. Digital native companies, by virtue of the provenance of their founders, cannot imagine another way of doing things rather than using SaaS, PaaS, and IaaS. When we say Digital Native, too, we do not only mean companies that are Web companies or even technology companies. Rather, these are companies that understand and leverage the new world of cloud services to move quickly and maintain a lean footprint.

They expect and need the agility and lean startup presence of mind to execute and quickly grow. Because they are very comfortable using services in lieu of just about every piece of software once installed on a computer, they gain tremendous flexibility and initial cost savings. And they don’t waste precious time troubleshooting software.

So even as we continue to trudge along in a difficult global economy, we can see the light at the end of the tunnel embodied by these Phoenixes. They run so efficiently and deliver so much value and rapid growth that, when they grow up, they will plausibly drive considerable broad economic growth and help the rest of the world rise from the ashes of a trying time. 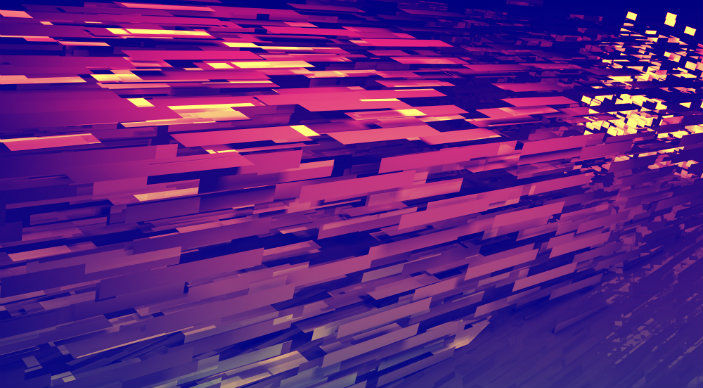 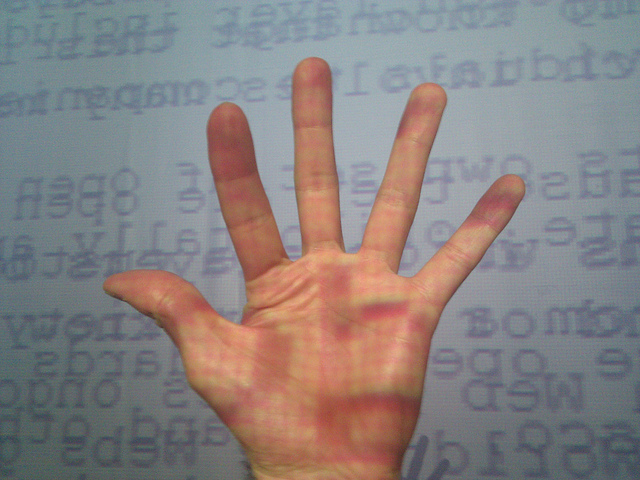