15 July 2013, London: What? M2M’s role in Agriculture – remote irrigation systems in the city of Badajoz, Spain 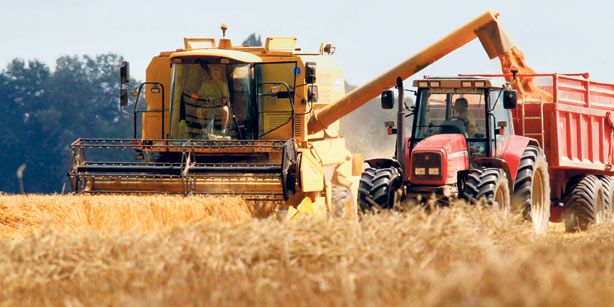 Innovation: a driver of economic growth and prosperity 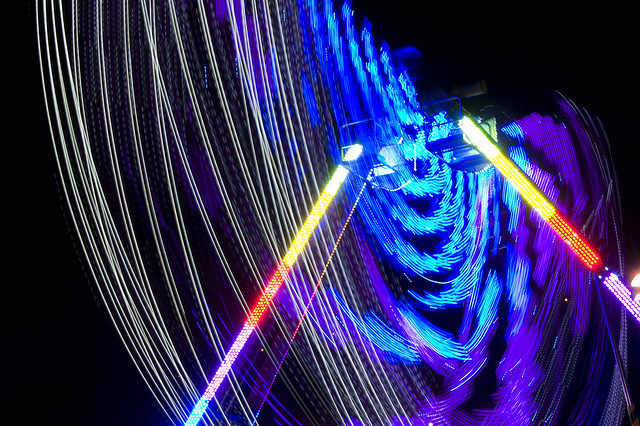