Behind the scenes of the new Web Payments API from Mozilla

Behind the scenes of the new Web Payments API from Mozilla

9 April 2013: Mozilla has published draft details of a new API for web payments. Fernando Jimenez (@f_jimenez) from Telefonica Digital’s Product Development & Innovation team was one of the lead engineers on the project and gives a behind the scenes account of the new API.

When we started working on Firefox OS, we realized that one of the biggest challenges would be enabling web application developers to securely monetise their content, not only for Firefox OS but for the Open Web in general.

We were looking for the same seamless experience that developers find in existing mobile app stores but we wanted to avoid tying them to any store or proprietary solution, while also allowing them to use the same payment mechanisms in desktop and mobile. We also had the challenge of easing the user’s payment process by adding carrier billing capabilities, along with other payment methods like credit cards, to this solution.

The Mozilla Marketplace team already had an experimental feature based on google.payments.inapp.buy to allow developers to add the capability for in-app payments to their apps. However, this solution was tied to the Firefox Marketplace and, as with Google’s solution, it involved the injection of a JS shim in the application code. So even if we liked this approach, we needed to modify it to fulfill our self-imposed requirements.

With Andreas Gal’s help, we started writing the first draft of navigator.mozPay() with the intention of proposing the first steps for an API that allows Open Web Apps to initiate payment requests from the user for digital goods with multiple payment providers and carrier billing options.

Once we had an agreement from both the Telefónica and Mozilla teams, we started implementing it for Firefox OS with valuable support from Fabrice Desré and Kumar McMillan. Along with this work, the BlueVia and Firefox Marketplace teams also started working on a first implementation of the WebPaymentProvider spec, one after the other, and we started working with Bango to enable them as a payment partner.

Applications using navigator.mozPay asynchronously receive responses about the completion of payment requests through Javascript callbacks and through POST notifications done by the payment provider to the URLs specified by the developer within the JWT request as postbackURL (for payments) and chargebackURL (for refunds) parameters. The application must only rely on the server side notification to determine the result of a purchase.

For more in-depth documentation read the navigator.mozPay() spec and the Firefox Marketplace guide to in-app payments.

The Firefox Marketplace itself uses navigator.mozPay() to request payments for application purchases and so it is a good proof of concept of the usage of the WebPayments API.

As Mozilla wrote on their blog last week, navigator.mozPay() is an experimental API and it is just a first step towards an Open Web Standard for payments. We are already working on some improvements like removing the server pre-requisite entirely or a better user experience for the payment flow on the payment provider’s side.

The plan is to keep working closely with Mozilla and others through the W3C to make a flexible API for payments part of the Open Web Standards.

After the launch of the first Firefox OS devices, we will be helping Mozilla to add support for navigator.mozPay() to Firefox desktop and Firefox for Android.

The big question is – Why should your start-up take our money? 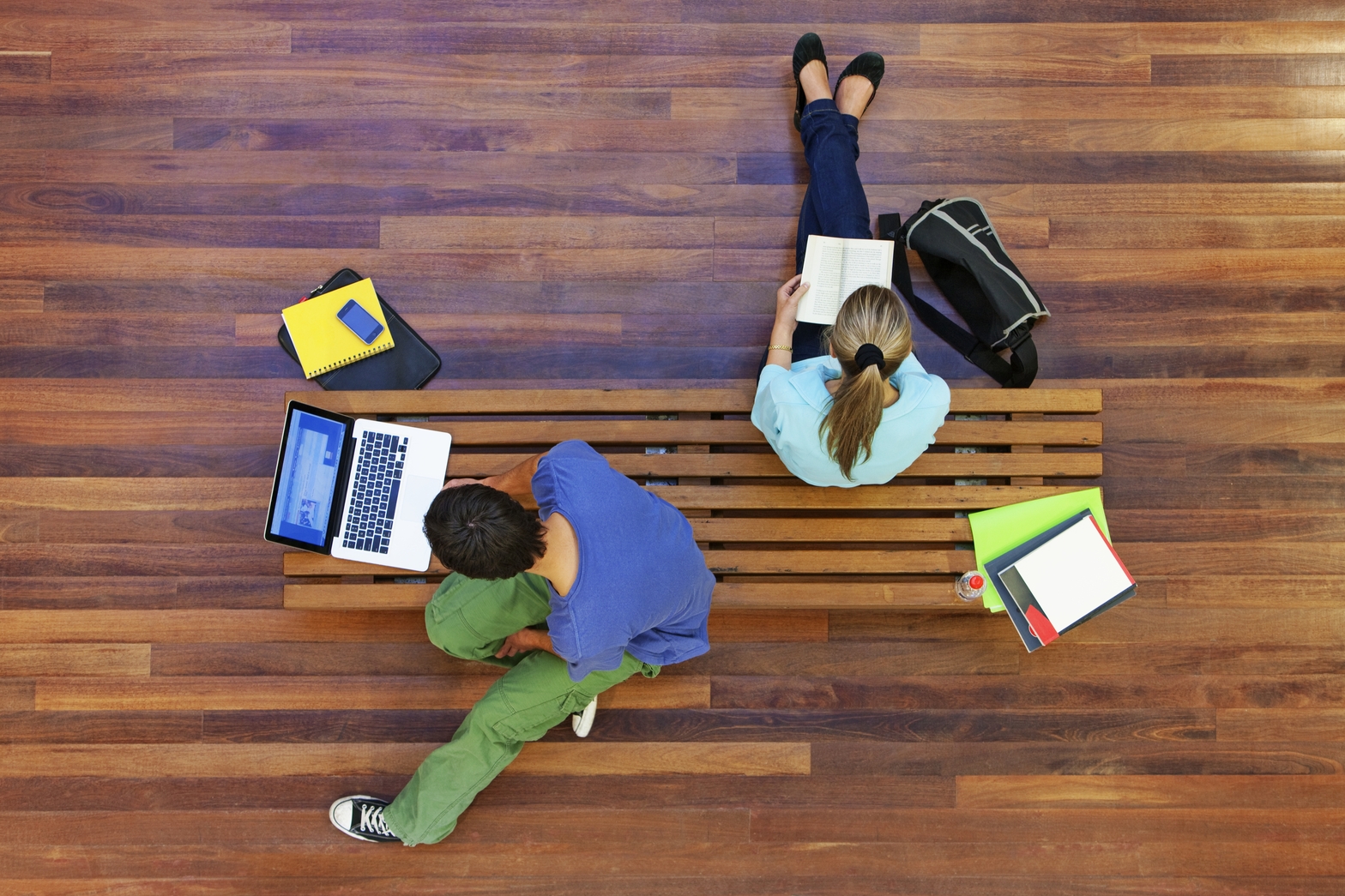 Great ‘from the trenches’ examples at MongoDB days London 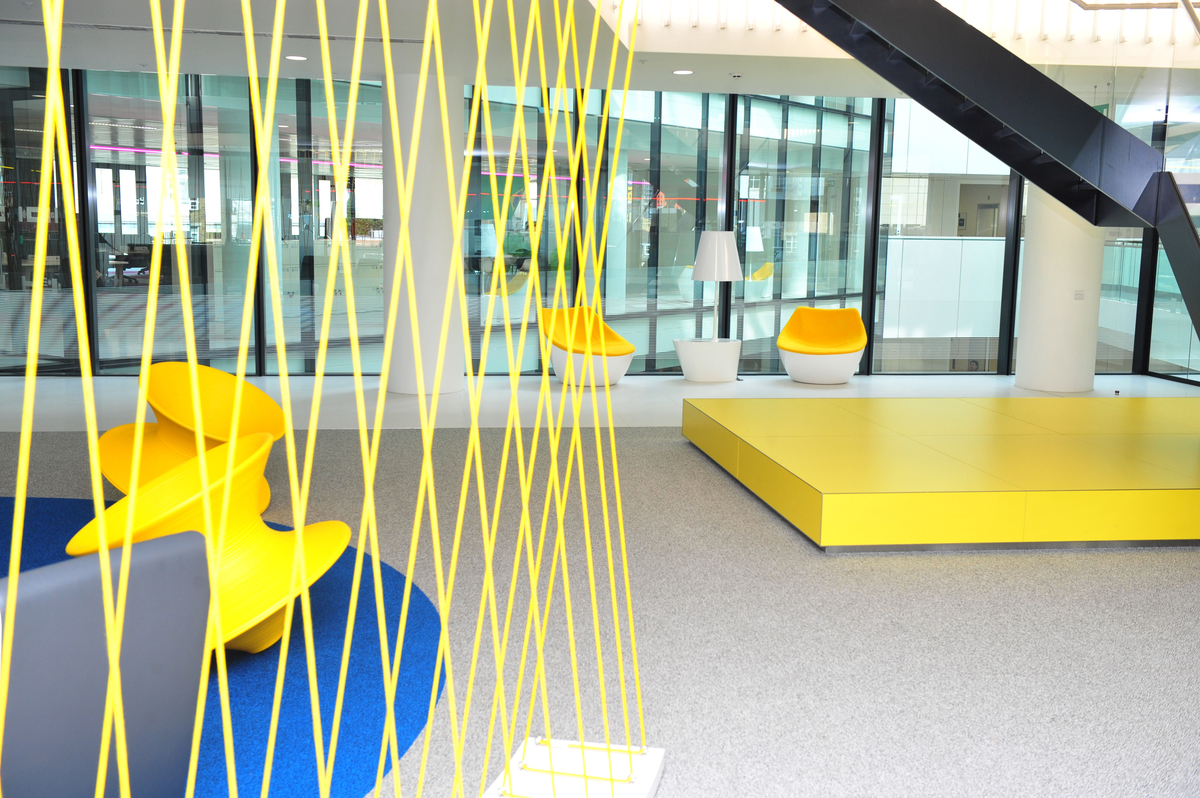